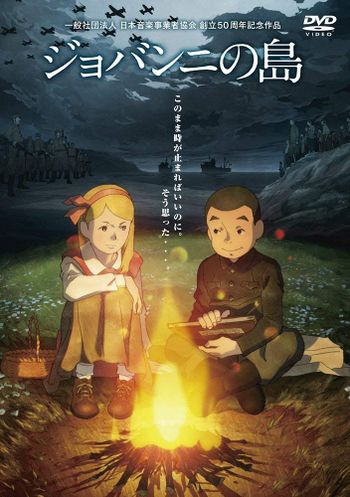 2003 : Some Japanese people are able to come back on their native island, Shikotan. Fifty-six years before, they took the exile way after two years of common life with Soviet occupying troops. The story is based on the life of two young brothers, Kanta and Junpei between July 1945 and this departure to Japanese mainland after a stopover at Kholmsk (former Maoka when ruled by Japan until 1946).

In the latest stages of the Pacific War, an American air raid hit Shikotan's main city. 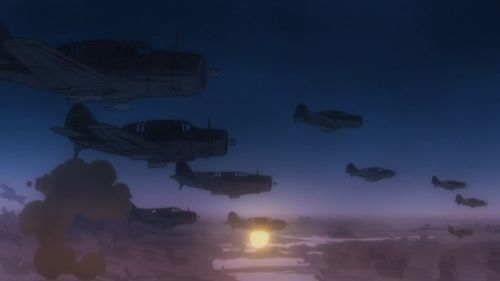