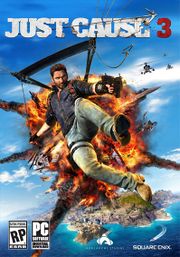 Following the events in "Just Cause 2," Rico Rodriguez returns to his homeland, the island of Medici, to help the rebellion fight against the oppressive military, led by General Di Ravello. Rico frees his homeland from the evil dictator by liberating one settlement at a time with epic chaos and destruction.

Called the U41 Ptakojester in-game. 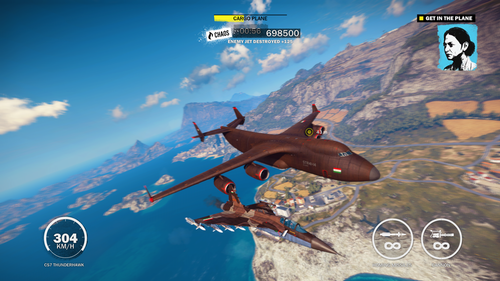 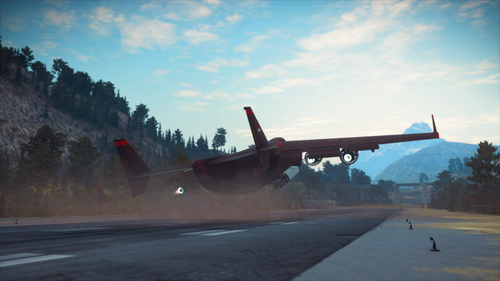 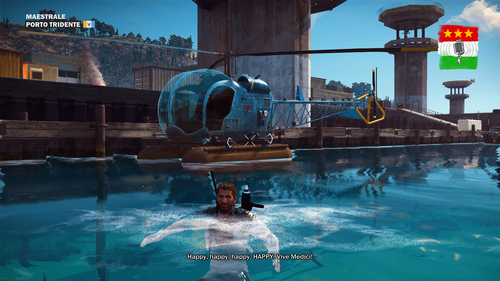 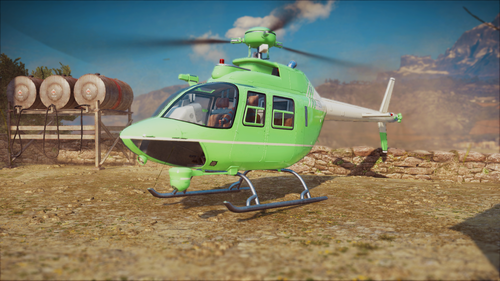 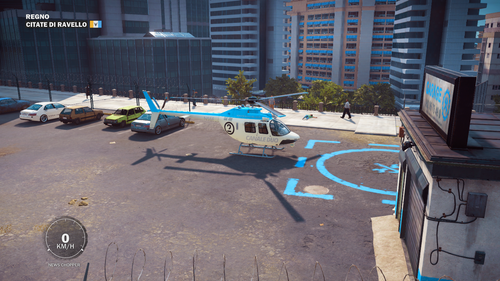 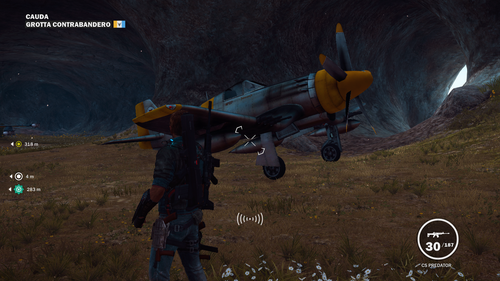 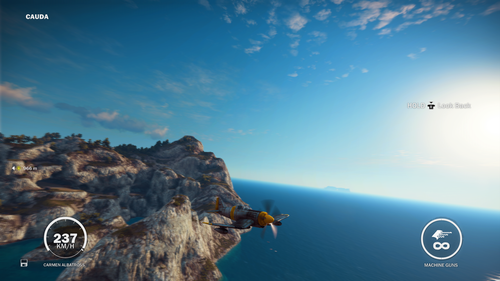 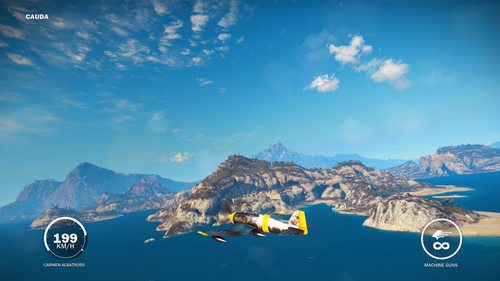 Looks similar to the NHIndustries NH90. 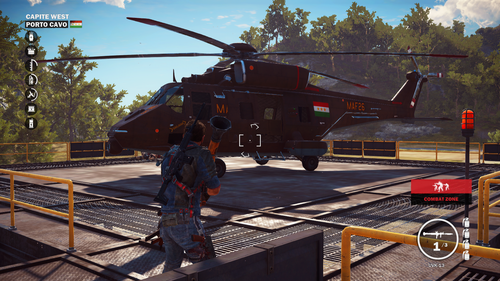 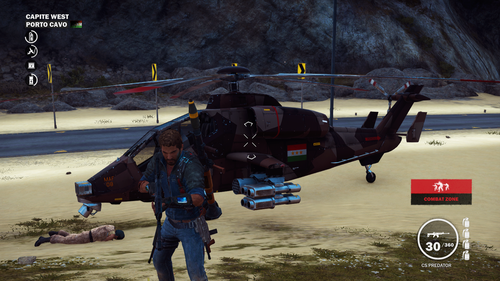 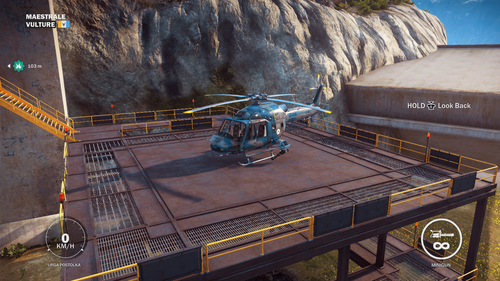 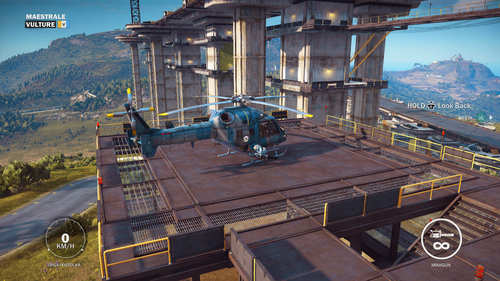 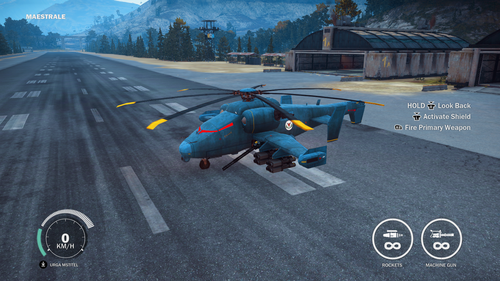 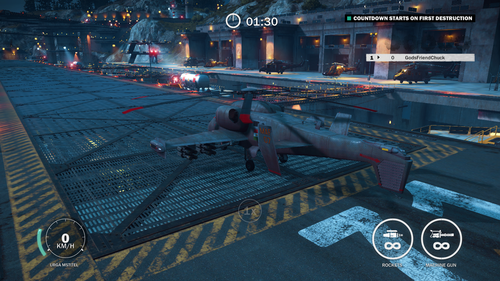 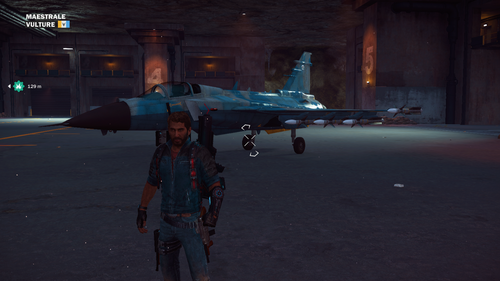 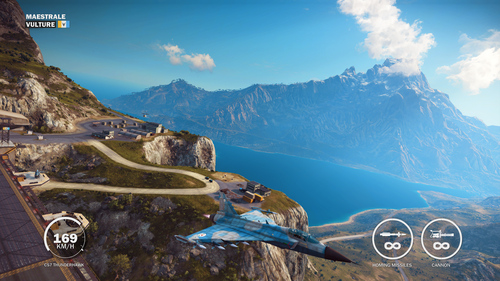 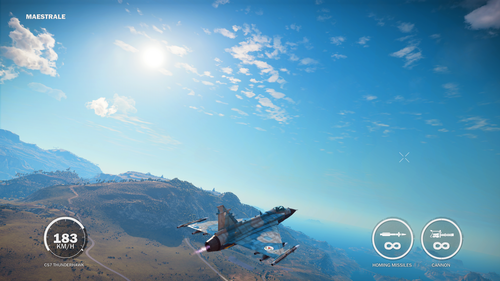 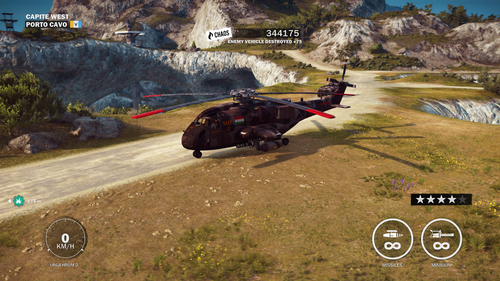 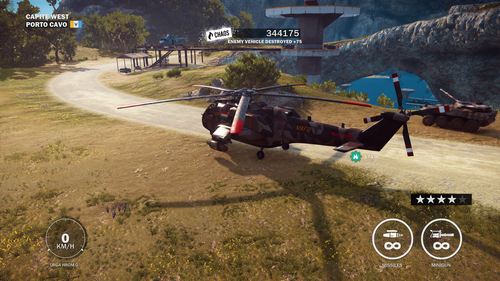 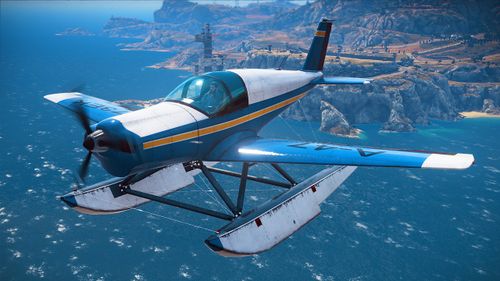 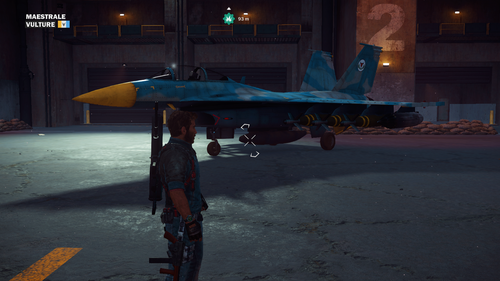 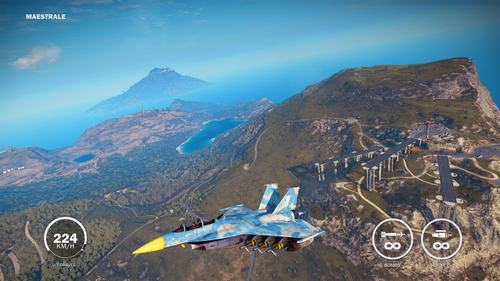 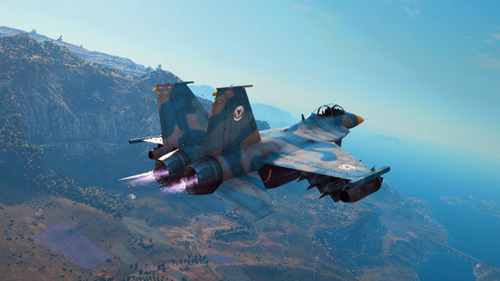 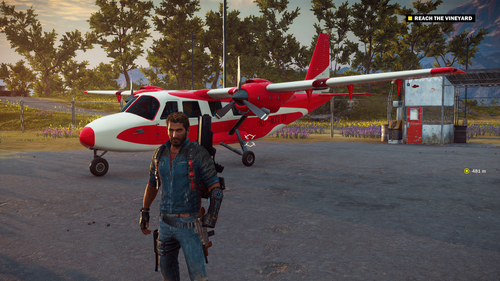