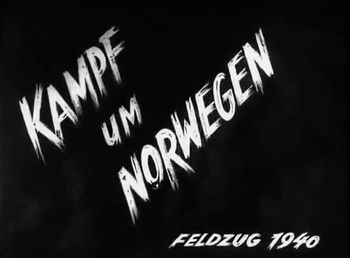 UFA studio summarizes World War Two and its beginnings to focuse on the Norwegian Campaign (April of 1940). 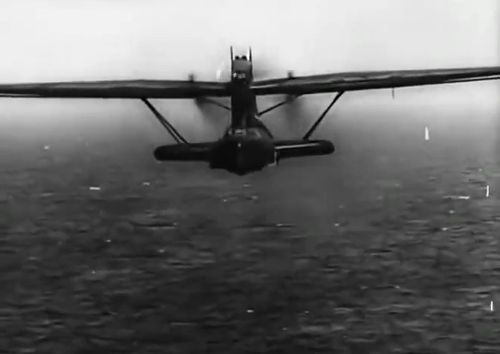 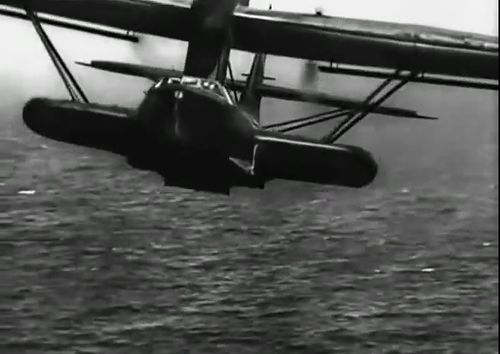 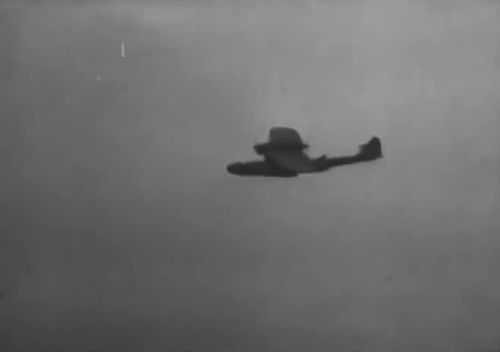 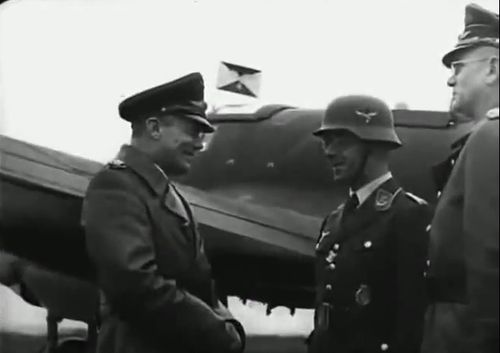 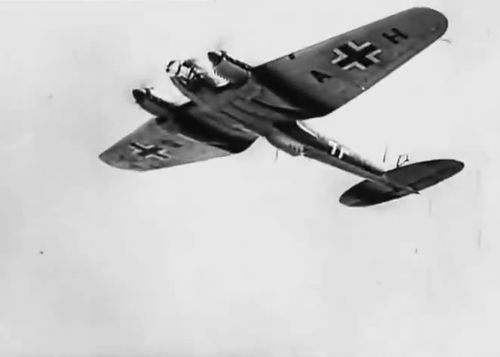 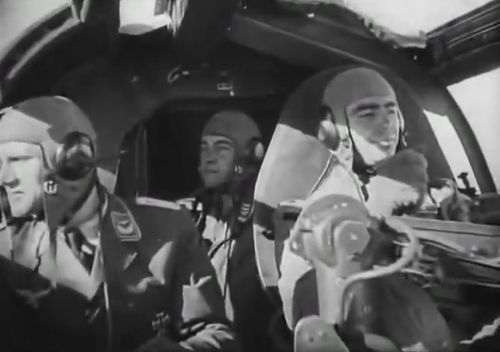 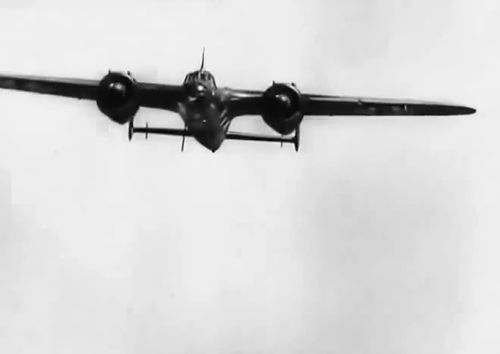 Registration D-AIIB. This aircraft was upgraded to become the second prototype of the Do 215. 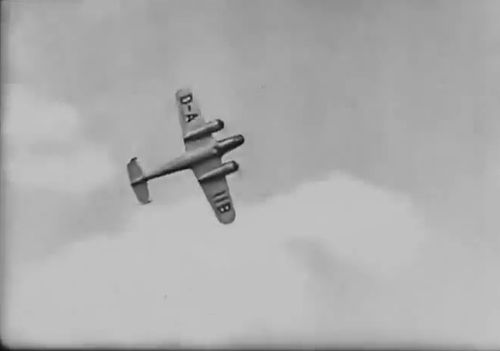 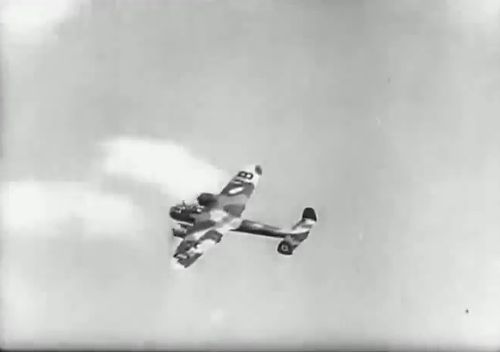 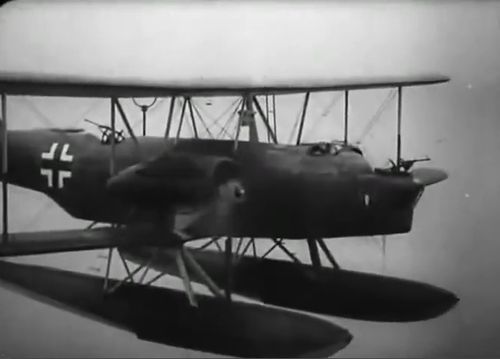 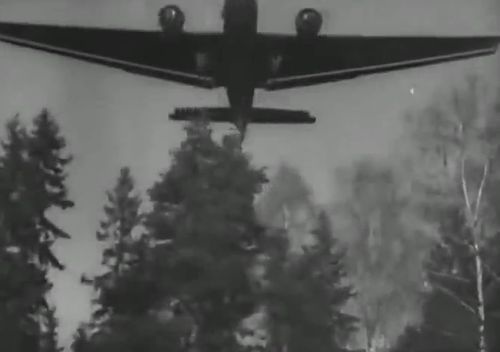 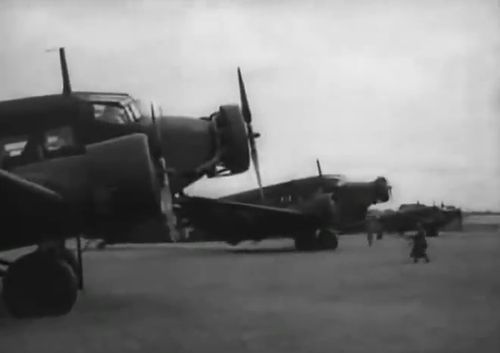 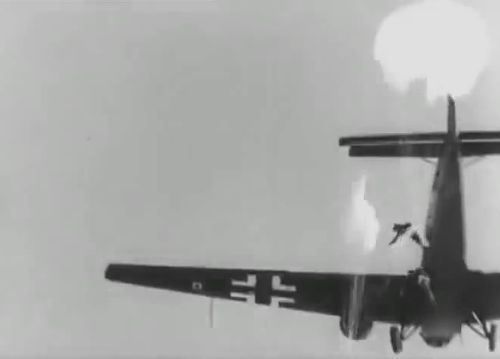 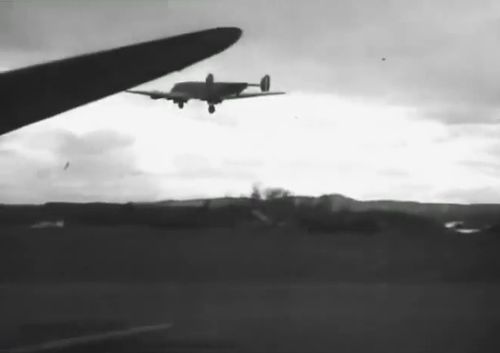 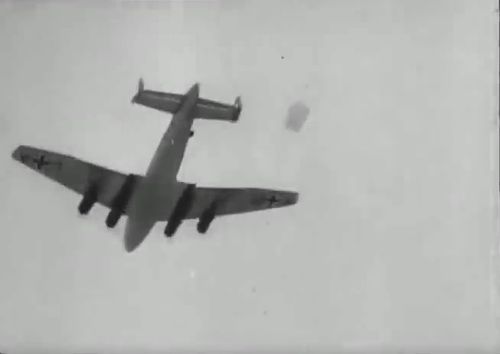 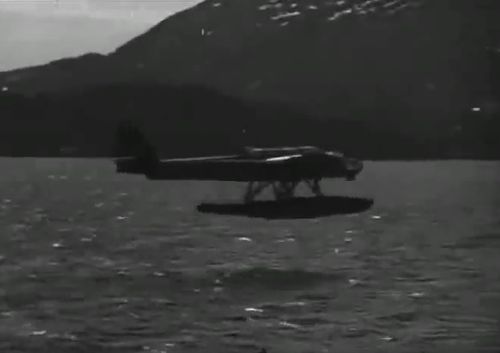 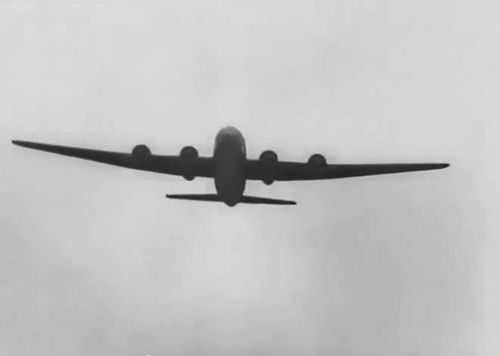 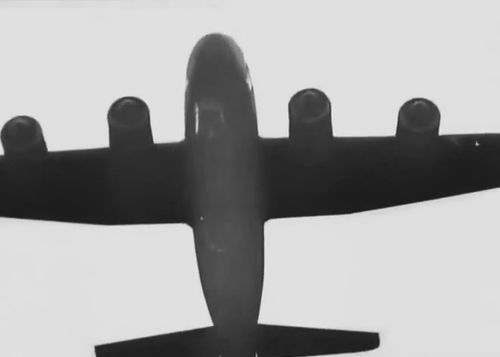 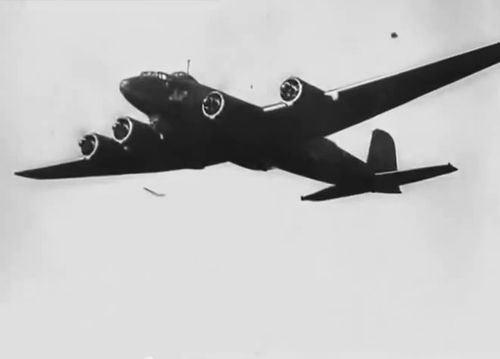 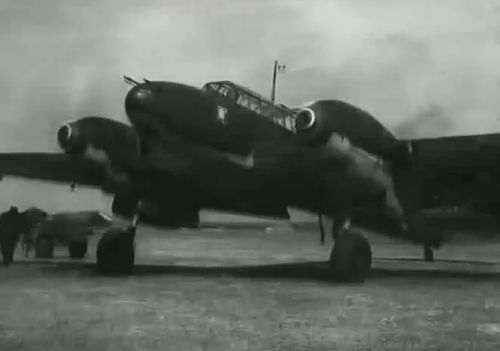 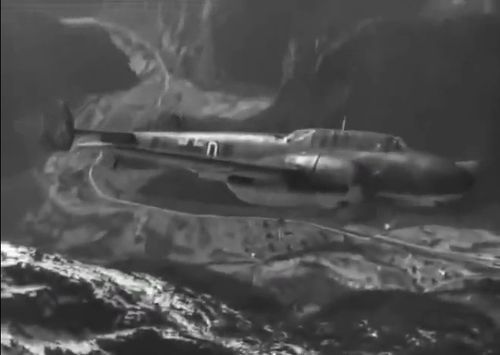 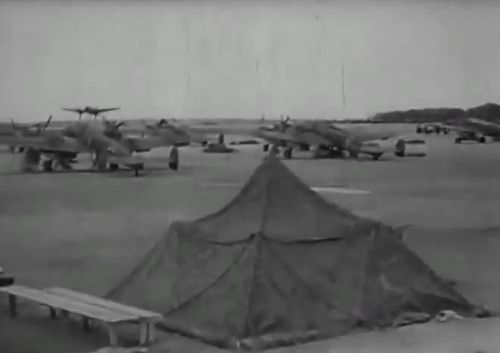 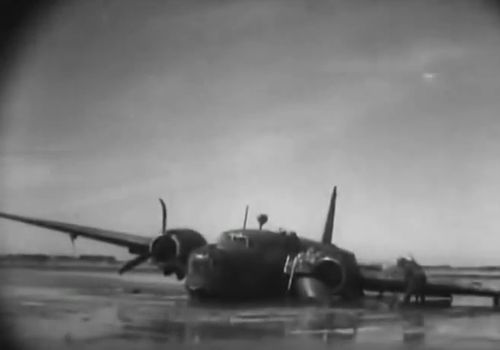 This wingtip is the only part seen of this aircraft. 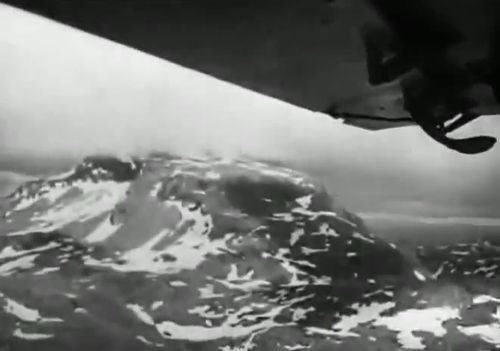 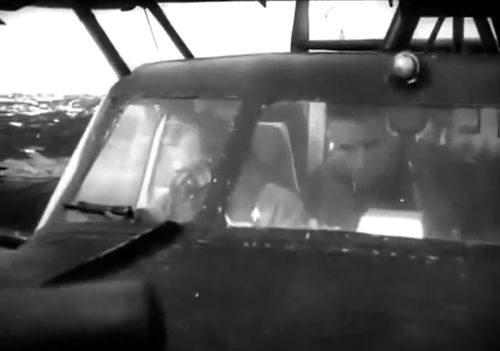 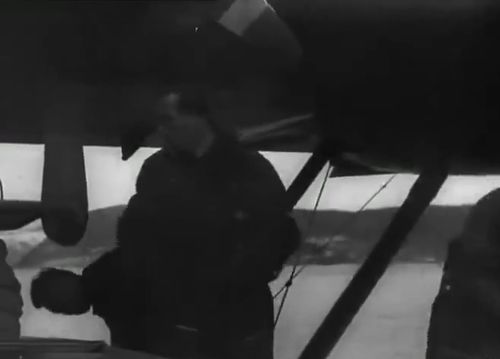 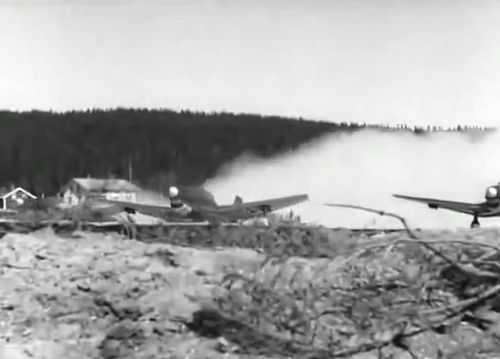 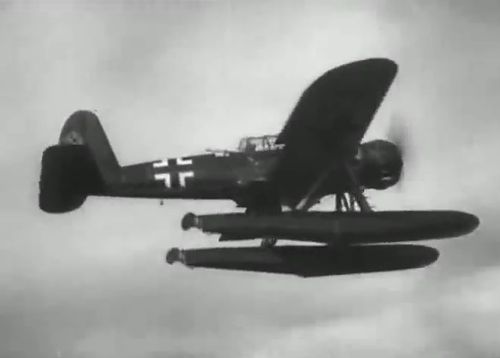 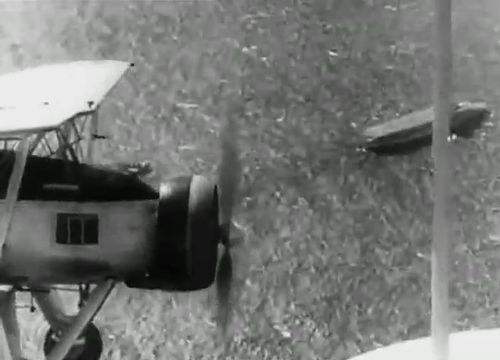