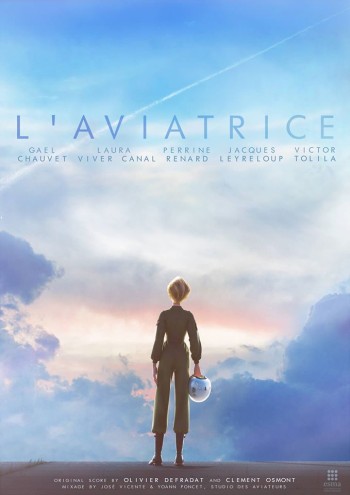 Wearing serial number 289 on the rudder but paint scheme is fictional despite standard.

The threshold of the runway is painted with BA217. This is the code of the Bretigny-sur-Orge French Air Force base (30 km south of Paris, then home of the Test Center). The runway is actually 05/23 but no longer in use.

Propeller with three blades, so first mark (I, II or V). Very surprising in 1955 (year of the first flight done by Miss Auriol on the type).

A Dassault Mirage III is seen on the commemorative stamp edited by French Post in 2003.

Miss Jacqueline Auriol at the controls of the prototype of the Mystère 20 F-WLKB (s/n 001), during an advertising photo session commemorating her record breaking flight of June 1965 on the type.