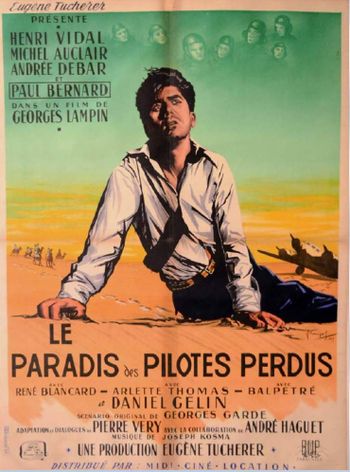 A Junkers Ju 52 must landed nowhere in the middle of the Sahara. The radio is out and the twelve passengers must wait the rescue team ... or fear their destiny. Their real personalities are emerging as the time flies. Fifteen years before the Flight of the Phoenix, the story is already fascinating with a real set : in 1949, such flights occured two times a week and took several days to reach Dakar.

Even if an advertising in 1949 used the 'Junkers 52' name, it was really a post war production with the changes made by the French design bureau Ateliers Aéronautiques de Colombes (thick tyres for example).
A.A.C. 1 Toucan s/n 125. 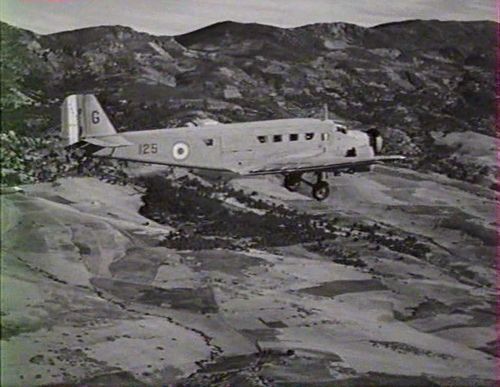 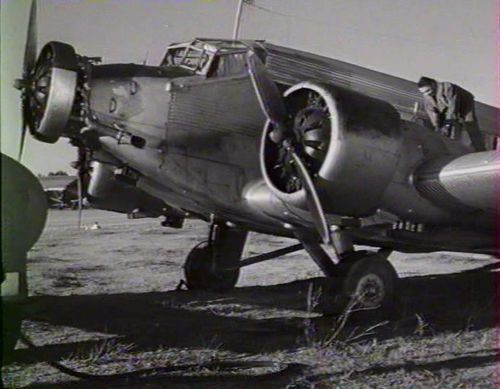 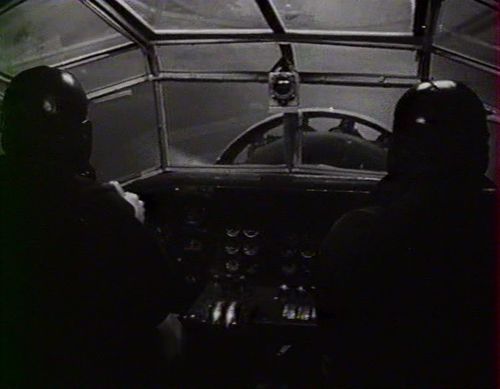 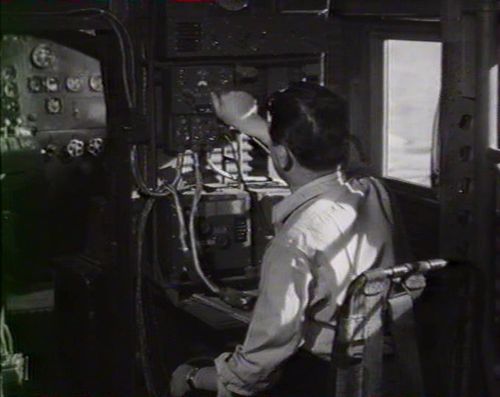 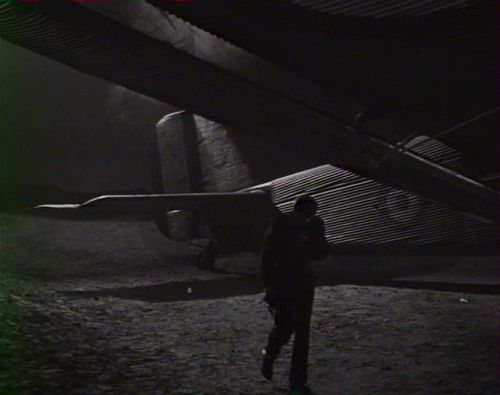 Seen when the A.A.C. 1 Toucan reaches the aprons with Bell P-39 Airacobra and Republic P-47D Thunderbolt on the left and (on the right) Vultee BT-13 Valiant. 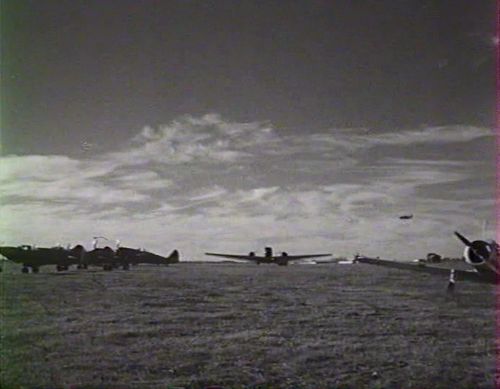 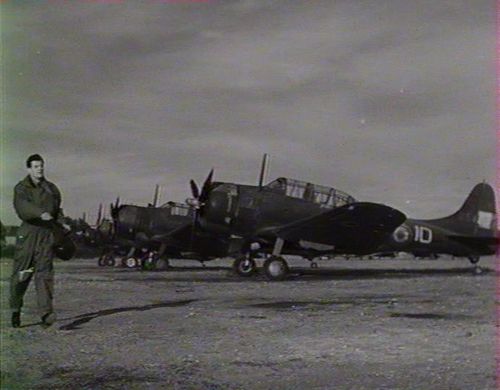 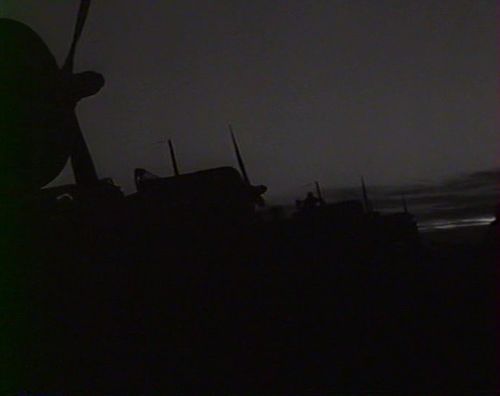 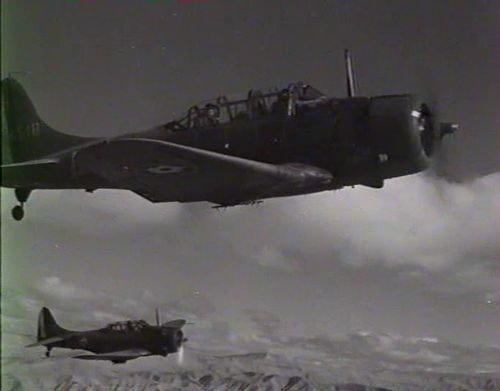 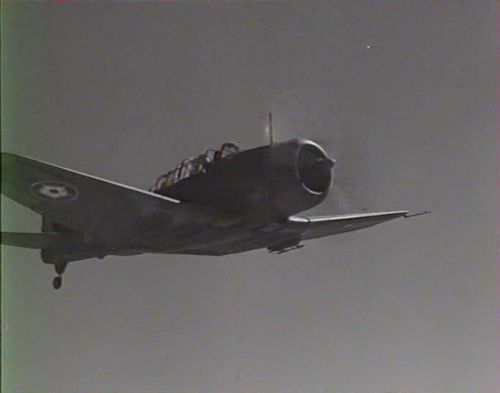 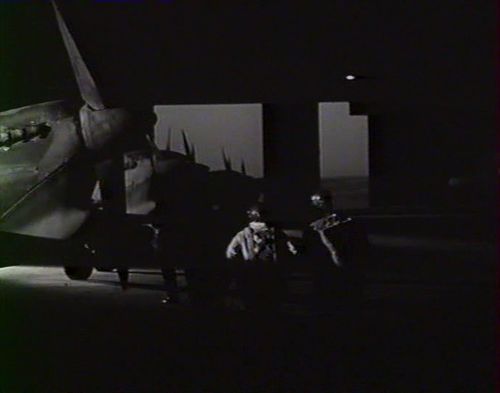 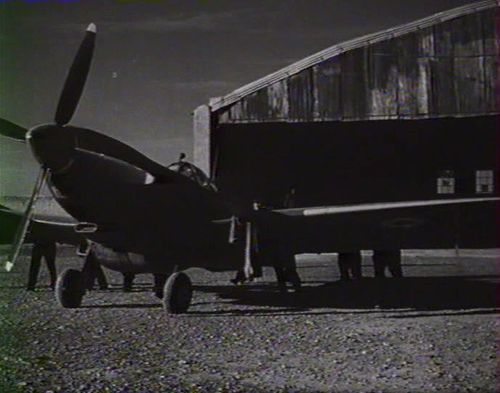 Some Spitfires were really weary... 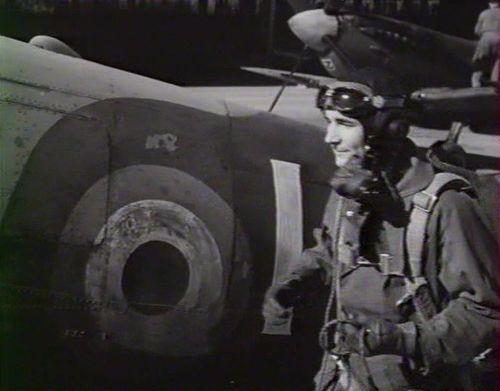 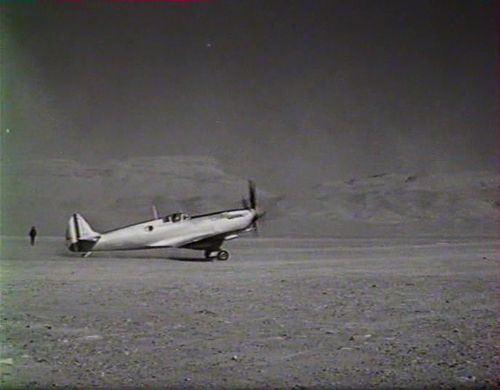