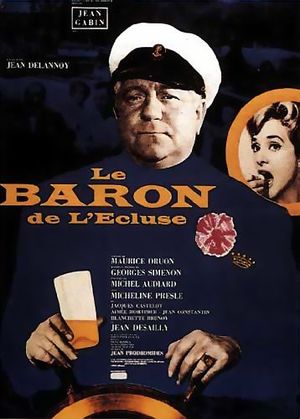 Movie (1960)
English title: The Baron of the Locks

Icon of the French popular aviation, the Jodel D11.
Reg. F-BHYN this one is the Jodel D-112 c/n 554 built par Wassmer and powered by a Continental A65. Built in 1957 and withdrawn from use on February 1979.
Landing at Deauville Airport. 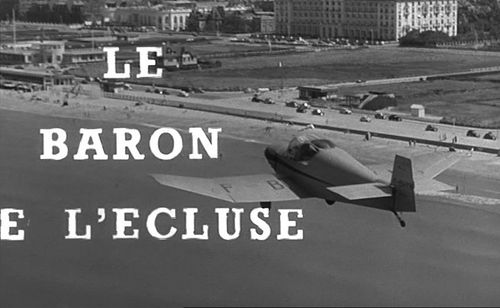 Reg. F-BHYN flying in front of the Casino and the Royal Hotel (Deauville, France). 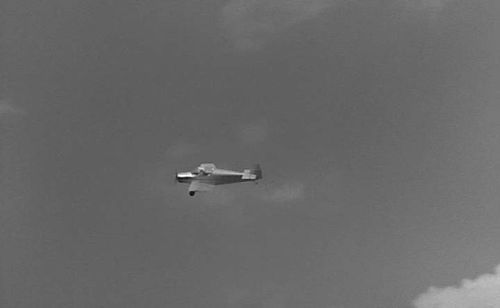 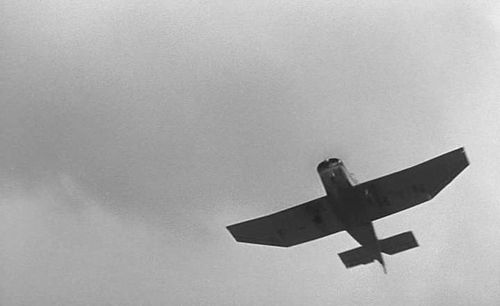 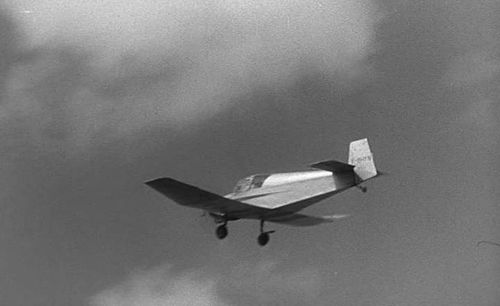 Background airplane in the hangar not yet identified. 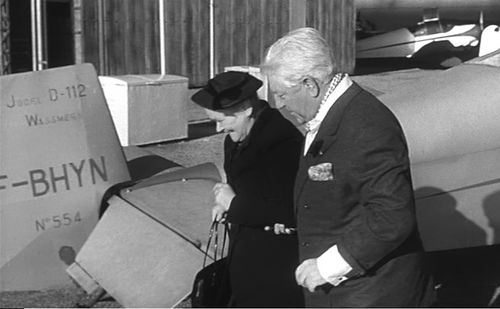 Jérôme Napoléon Antoine is landing the Jodel at Deauville Airport and we have a glimpse on a far away De Havilland DH104 (right). Please note that the engine and the wheel are those of a Piper Cub, not from a low wing Jodel. 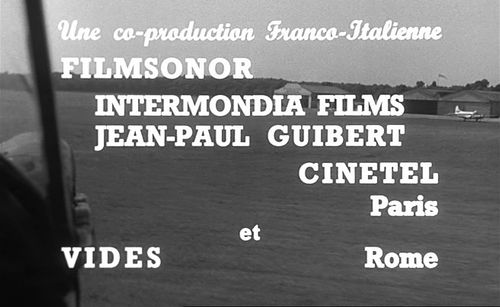 Behind the Jodel, probably the Piper Cub used to film the landing. 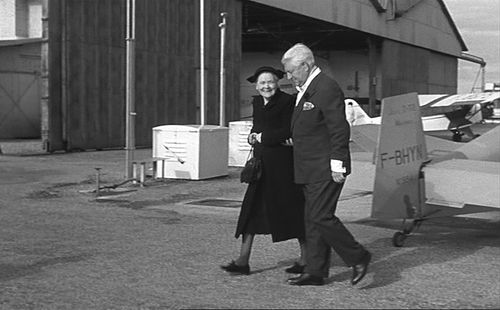 While the Jodel is passing in the background, one can see a car and passenger carrier Bristol 170 Freighter on the left. Picture at Deauville Airport.
Registration G-ANWJ (c/n 13254) in the colors of Silver City Airways (note W on the right door and J on the left one).
This aircraft is seen again some years later in Independent Airlines – From the Fifties to the Eighties IMPDb: Frequently Seen Aircraft. 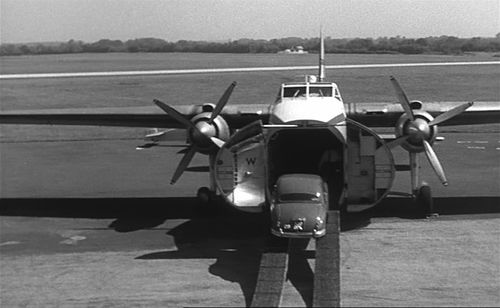 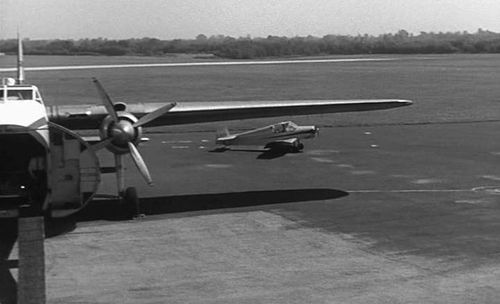 Another interesting glimpse: we just see this fuselage and BSU code on the right wing.
Three French airplane were registered like this: a SOCATA Rallye (not yet in production), a glider and the rare Guerchais Roche T-39/II (the Guerchais-Roche T.35 and T.39 was a small family of two, three and four seat French-built touring monoplanes of the mid 1940s. Only fifteen airframes have been built at a time all was ashes in France).
Reg. F-BBSU was the second and last T-39/II (a four seat powered by a 175 h.p. Salmson 9 ND nine-cylinder radial). Tail and registration code were painted in red. 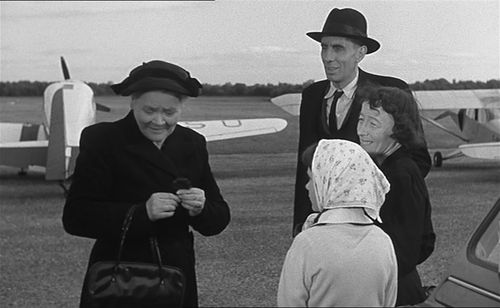 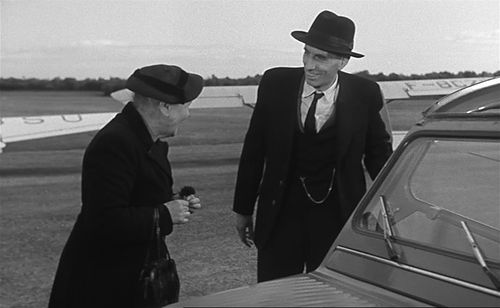 Reg. F-BCZF is the first machine of the type, built as a MB-70 with a Salmson 9 Adb radial.
Later upgraded with a Continental A65, it had became the Brochet MB-72 and eventually was registered as F-PHZA. 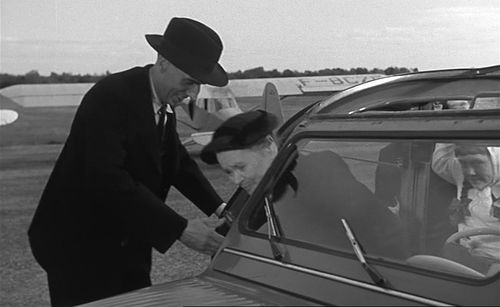 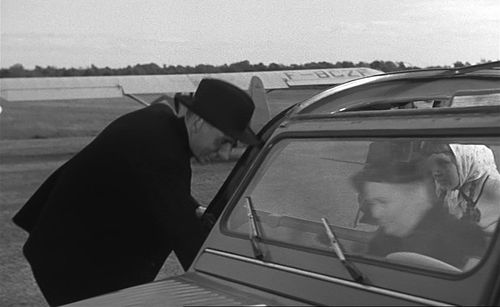 Reg. F-AJTE, personal aircraft of Marcel Doret with its high wing stripped of red chevron. This aircraft is now on display at the Paris Le Bourget Air Museum. 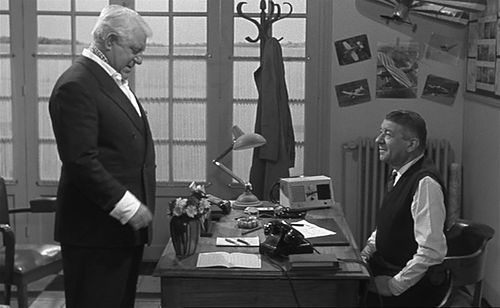