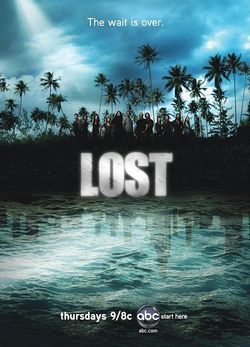 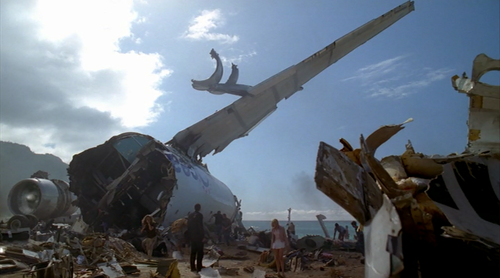 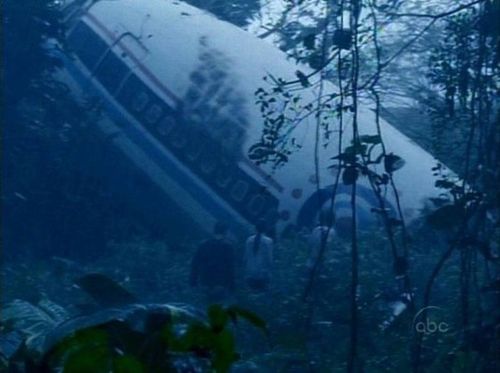 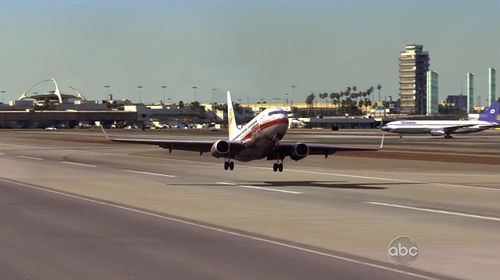 When 316 takes of at Los Angeles International Airport (LAX), an other L-1011 of Oceanic Airlines can be seen in the background. 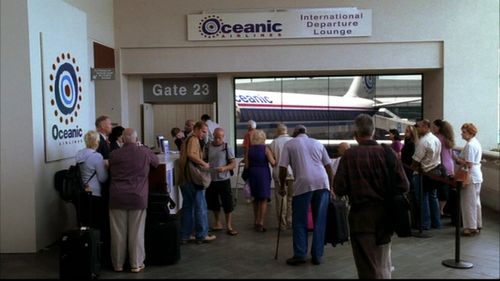 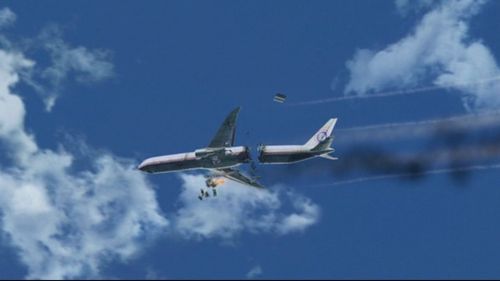 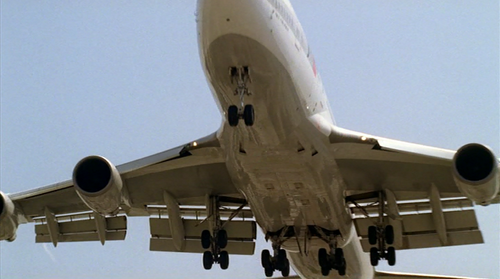 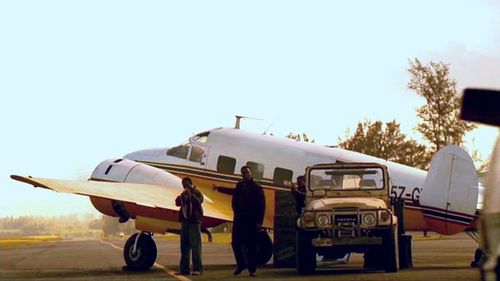 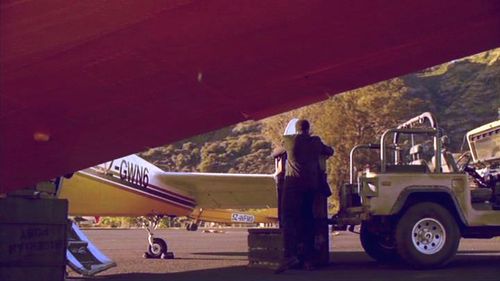 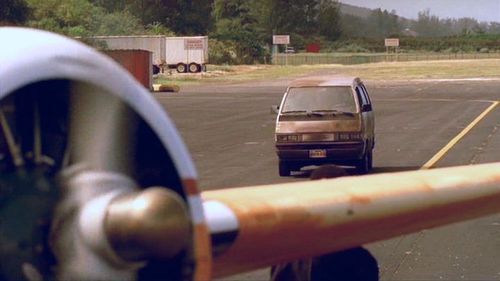 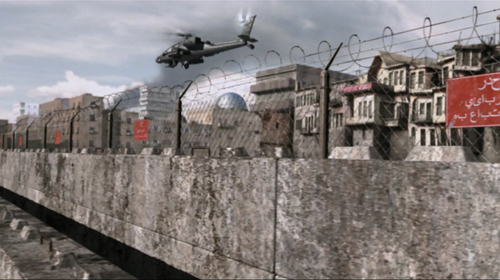 Ep.2.17 Lockdown
When Locke visit his father at the Flightline Motel, this (CGI) Boeing 767 of movie airline Oceanic Airlines passes over him. 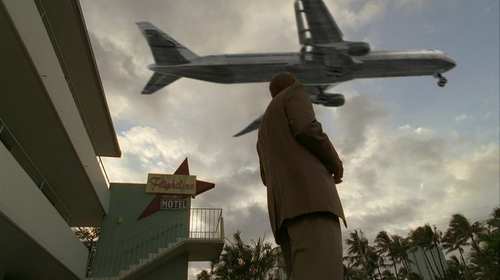 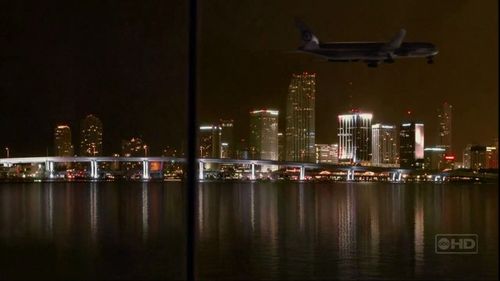 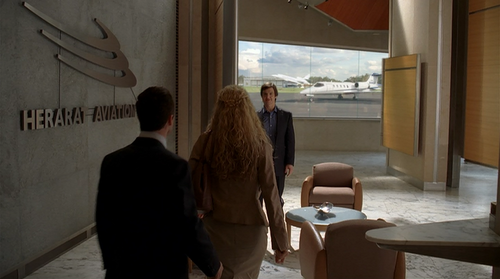 Ep.3.23 Through the Looking Glass: Part 2
After Jake had a conversation with Kate, he watches this Boeing 747 taking off from Los Angeles International Airport LAX. 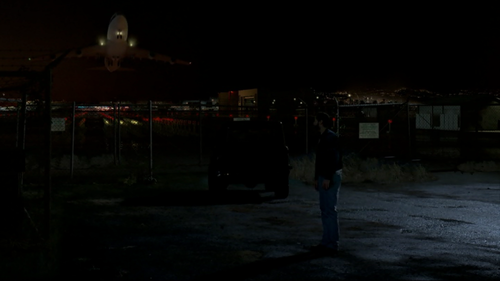 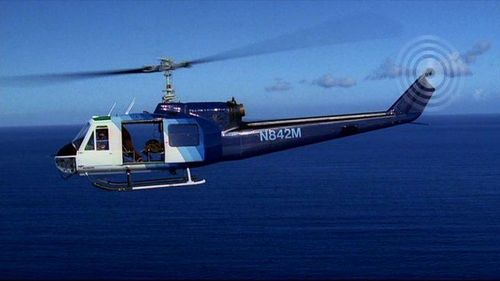 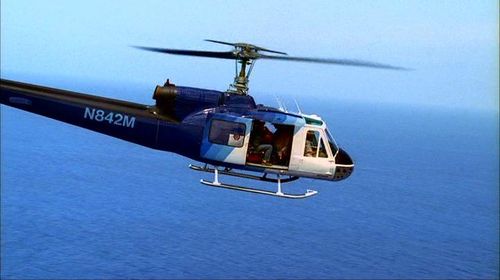 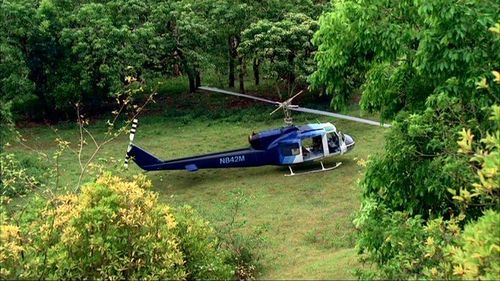 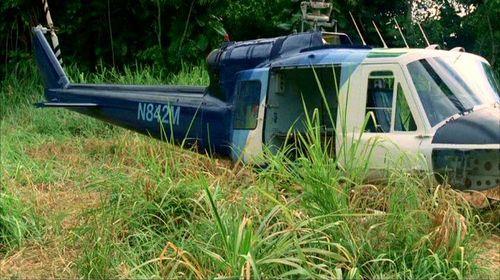 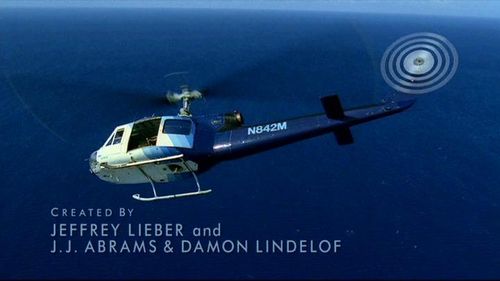 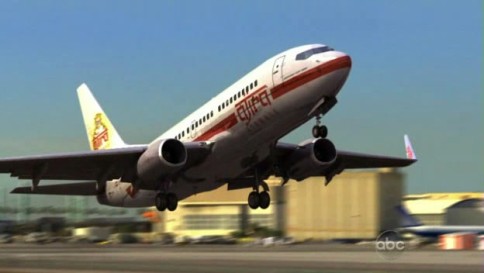 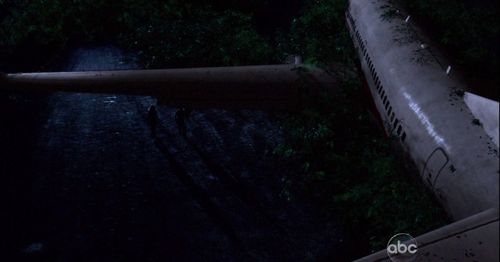 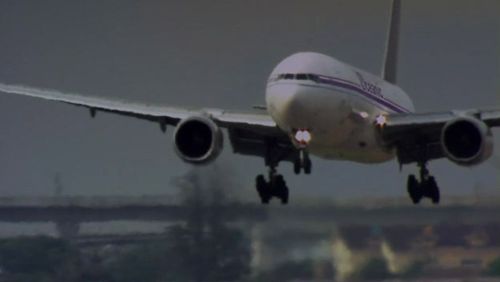 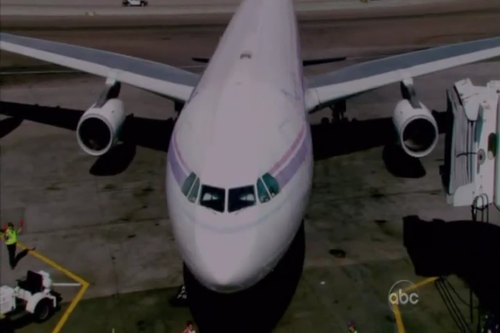