Lost in the Stratosphere 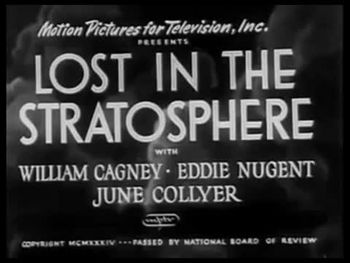 Lost in the Stratosphere screen title.

A love story which uses some recent events as part of this movie. At the beginning, a newspaper displays the recent choice of Roosevelt to stop contracts for air mail with private companies. So we are discovering that Army pilots Tom and Richard are called to fly by every weather which is hazardous. Of course, these best friends fall in love of the same girl and Tom is appealed by every woman which eventually makes angry even the colonel. So, the two pilots are picked to go on a dangerous mission into the stratosphere, with a balloon, to test high altitude flights. But before they get off the ground, the friendship and the fiancée engagement are off. The news footage of the Explorer, stratospheric balloon used by the USAAC in July 1934, is the second event used as a basis to the story. But instead to fall down following a tear in the enveloppe, the balloon is endangered by the frozen valve. 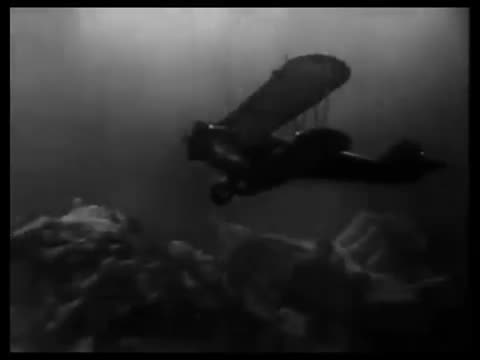 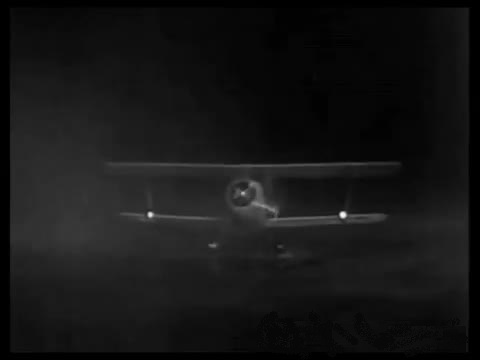 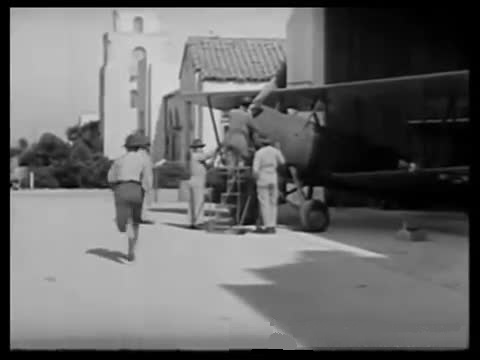 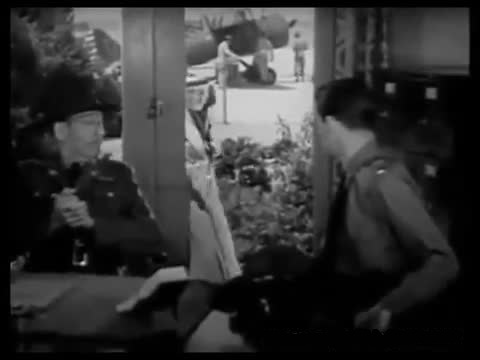 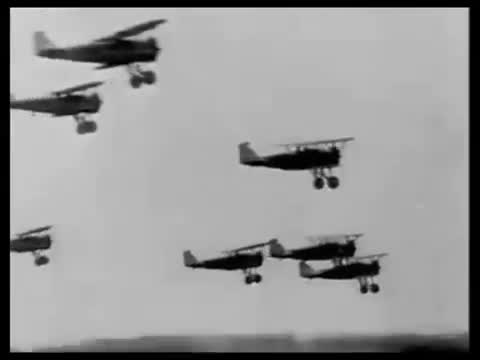 Due to the exceptionnal subject, a photorama of the numerous steps before the take off. The real balloon set an altitude world record but experienced lightning hits which caused an emergency dive and forced the crew to bail out. 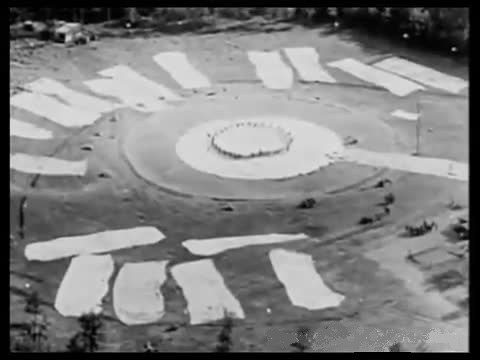 700 bottles of gas were used to inflate the balloon. 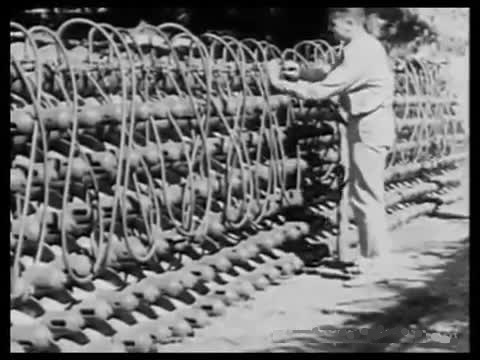 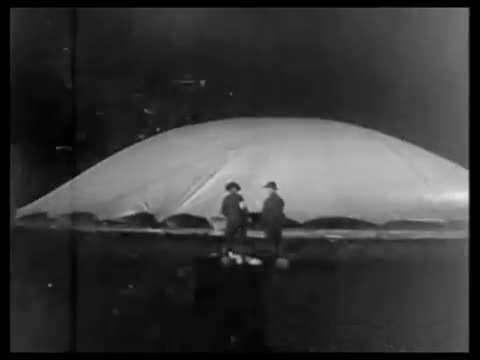 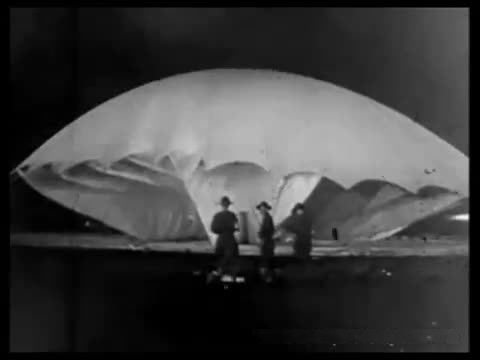 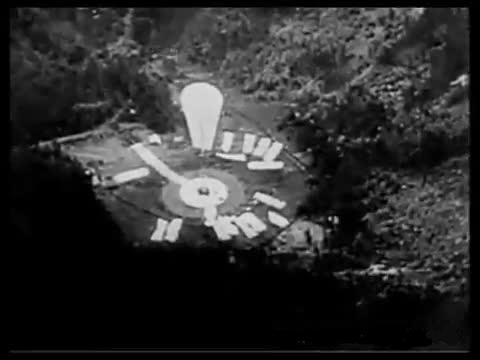 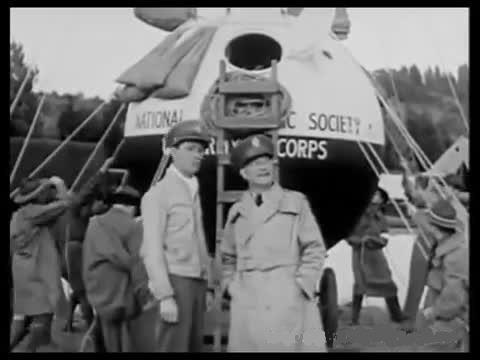 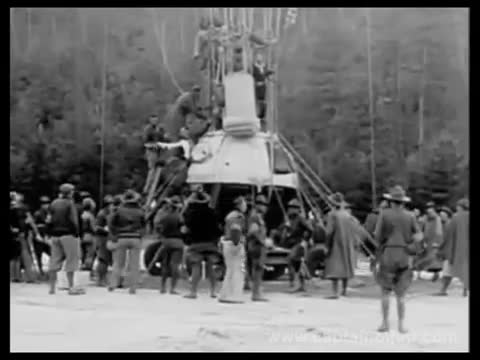 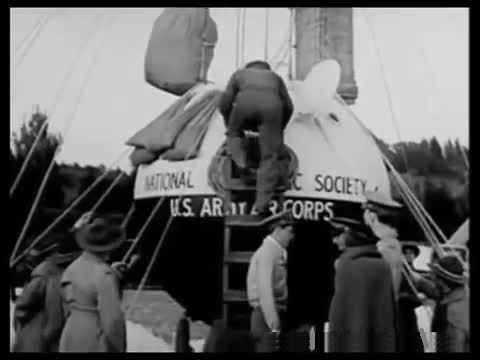 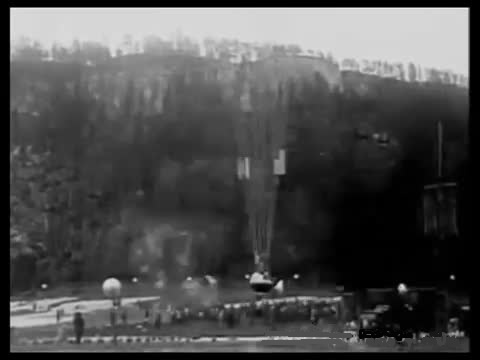 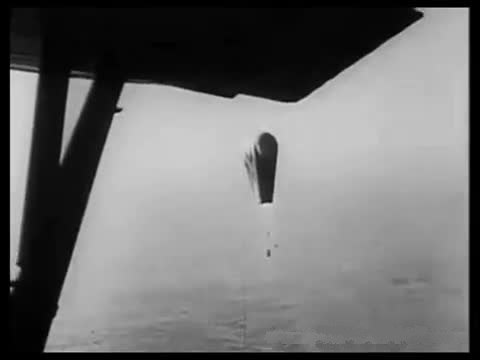 Please note that inside views of the gondola are filmed with a oversized set. 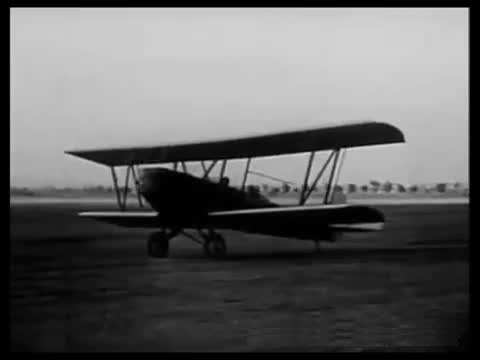 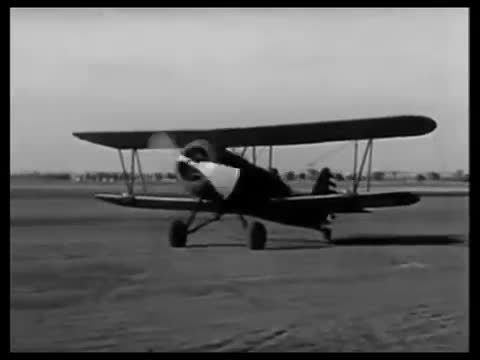