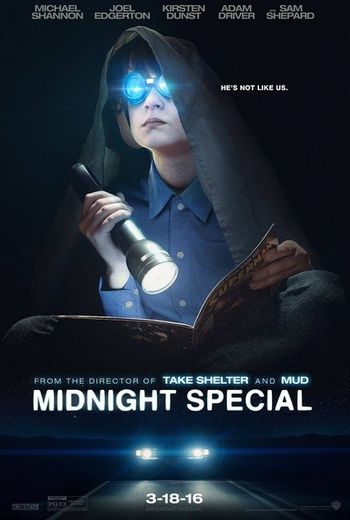 A father and son go on the run after the dad learns his child possesses special powers.