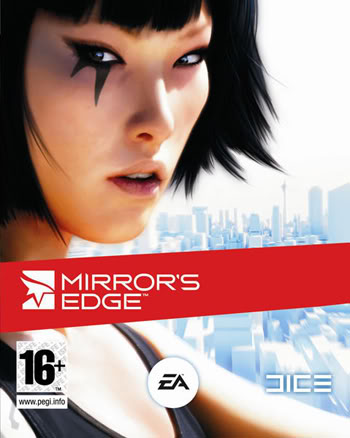 In a Utopian society, Faith, a "runner", attempts to clear her sister of murder and uncover a greater conspiracy. 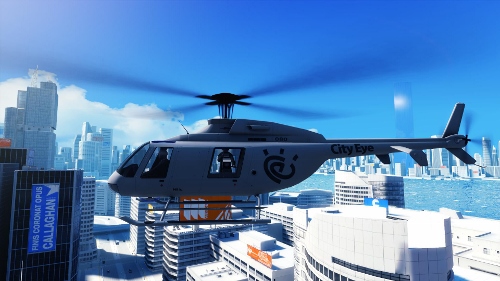 Used by the City's police forces and Pirandello Kruger. 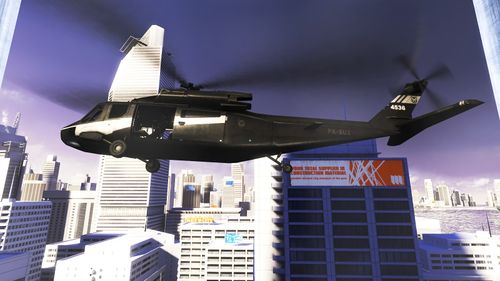 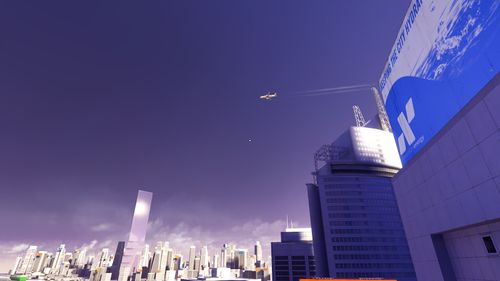