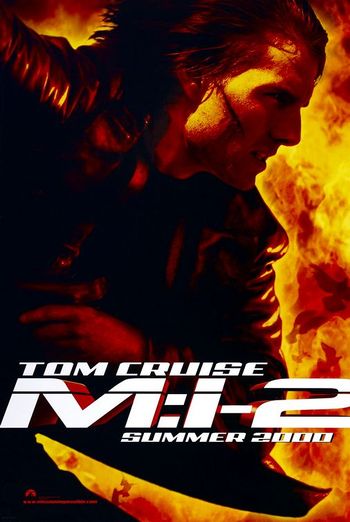 Dr. Nekhorvich leaves Sydney aboard this plane, but Ambrose and his men hijack it. After taking Nekhorvich attache case, they bail out, and the Boeing crashes into a mountain. Fictional Far Pacific Airlines.

This helicopter arrives to give Ethan his sunglasses.
Registration N450CC, Serial 1682.
Same aircraft in other movies at IMPDb: Frequently Seen Aircraft. 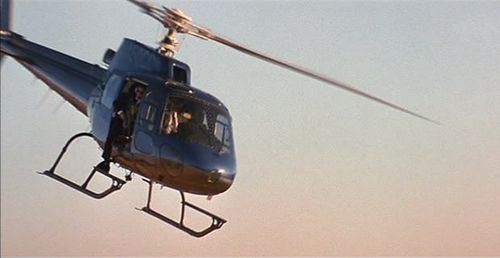 Helicopter used by the IMF. Ethan bungee jumps from it when infiltrating Biocyte.
Registration VH-RLI, c/n 1018 built in 1989. 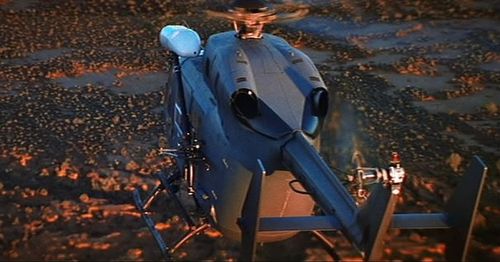 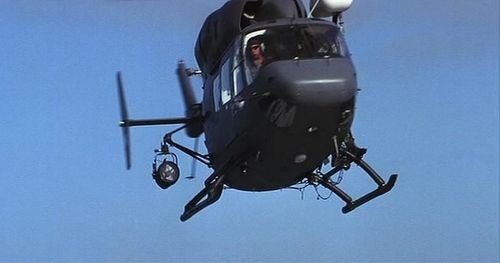 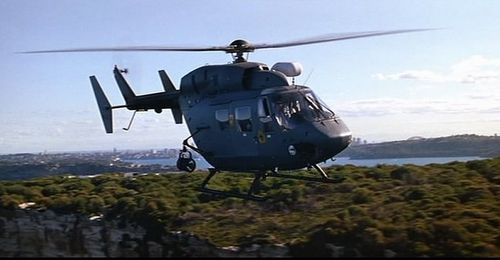