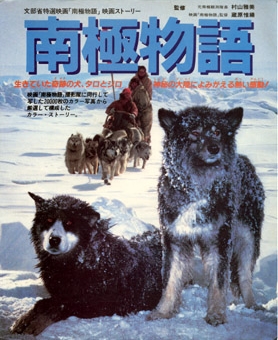 1958. Due to bad weather, the new team can't resume the work of the First Cross-Winter Japanese Expedition. In the hury, they leave back the fifteen dogs. Eight of them are able to break their chain and start a long journey to survive. Only two of them will be found alive next spring when humans come again to the Antarctic Base. 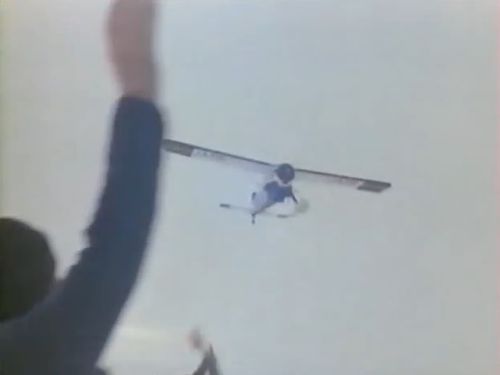 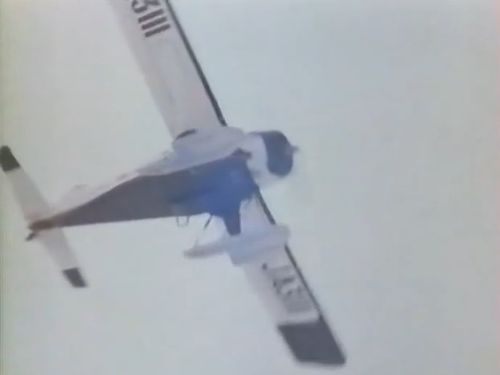 Probably a Bell 204/UH-1 alike helicopter. Only cabin views (and sound of a two blade rotor). 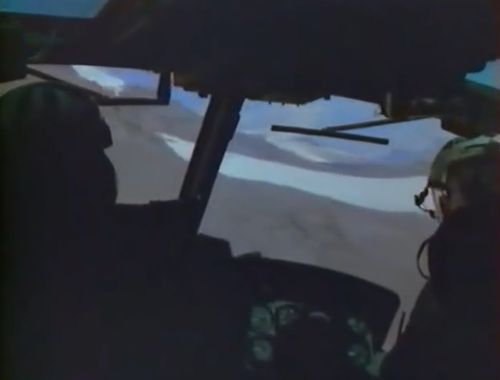