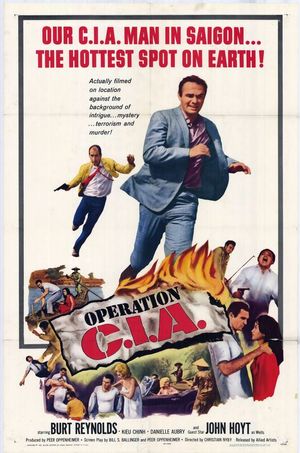 A young CIA agent is assigned to Saigon to stop a planned political assassination. 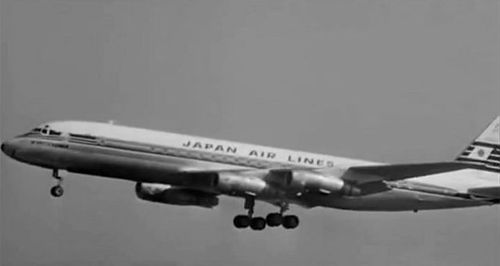 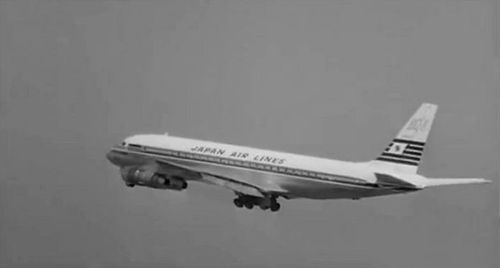 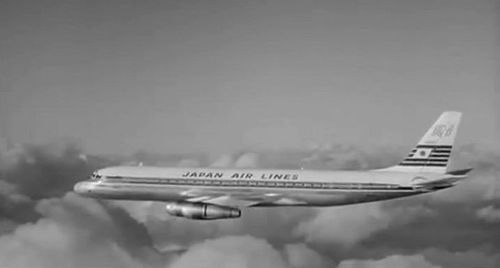 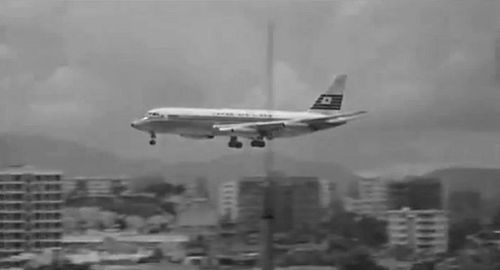 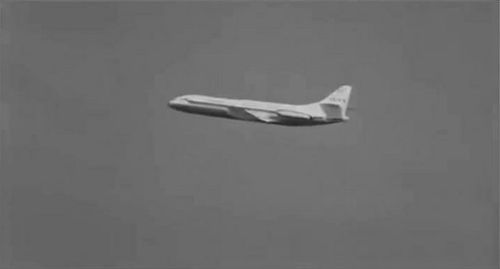 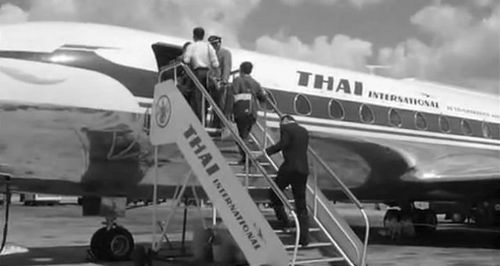 Registration HS-TGI, c/n 025 built in 1960. Aircraft would later crash on 30 June 1967. On approach to land at Hong Kong Kai Tak Airport, the crew undershot runway 31 and crashed into the sea, killing 24 passengers. 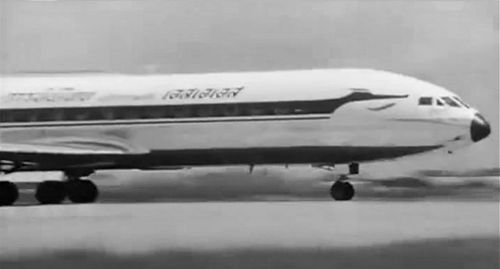 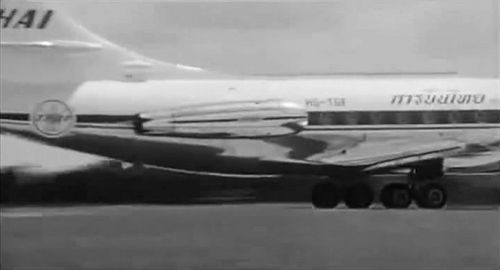 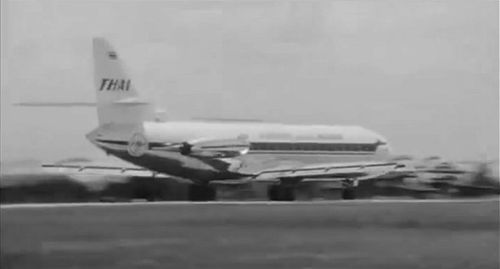 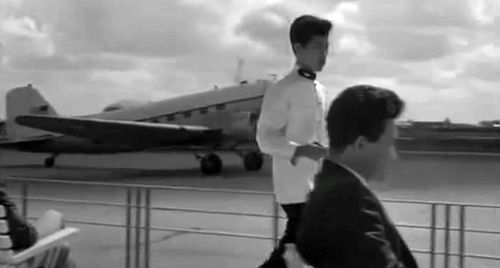 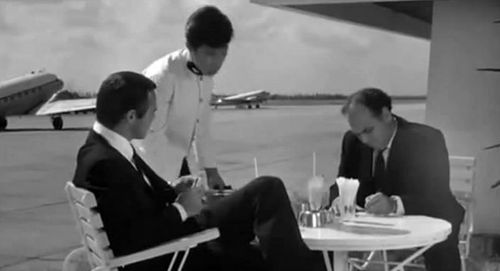 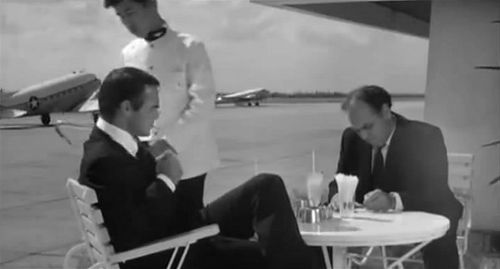 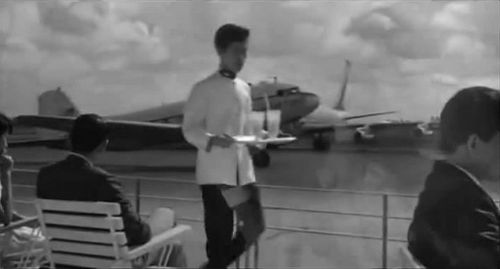