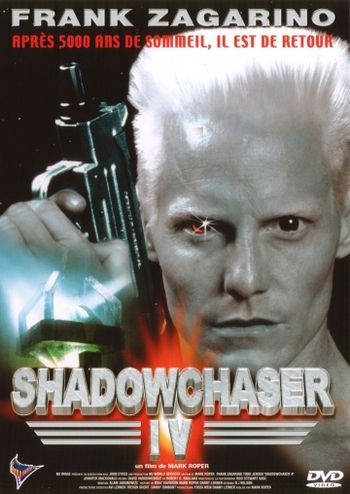 After two archaeologists discover an ancient alien artifact in Africa, they must run for their lives from both the unstoppable guardian and protector that awakens as a result, and their greedy, madman employer, both of whom want the artifact. 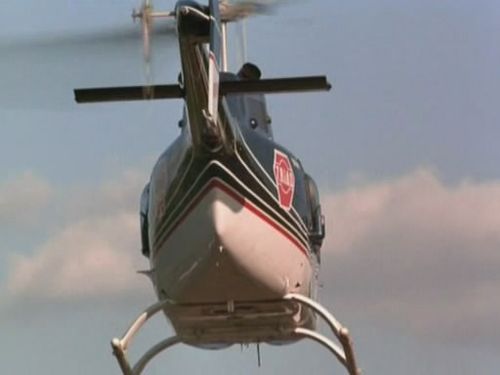 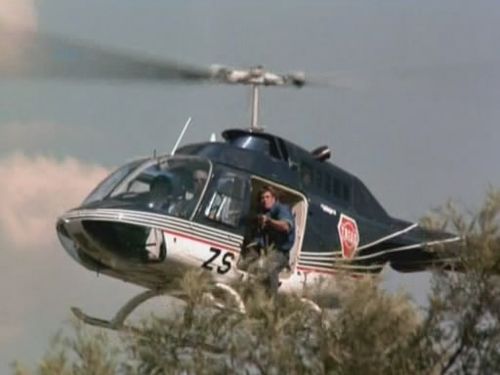 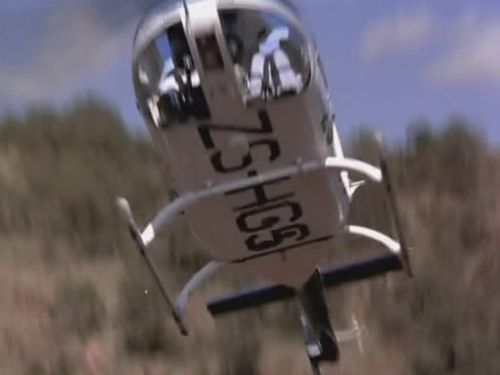