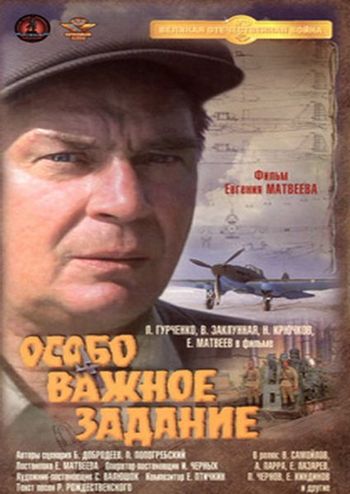 Story based on the real events that led to the transfer of factory 18 from Voronej to Kuybichev in 1941.

A crashed Ilyushin Il-2 was recovered during the seventies and rebuilt as a TsKB-57 (single seat layout but with the antenna mast at the wrong place). The same airframe is later "converted" into a two seat Il-2 (but a too tight cockpit). Several mocks and sets acting as aircraft at different stage of assembly. 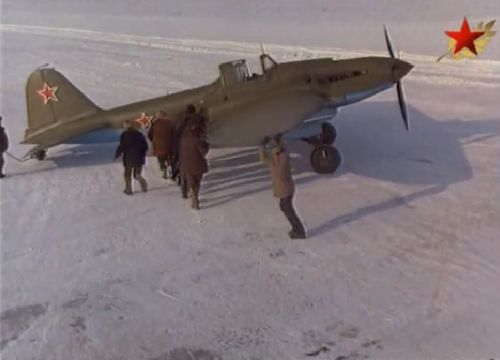 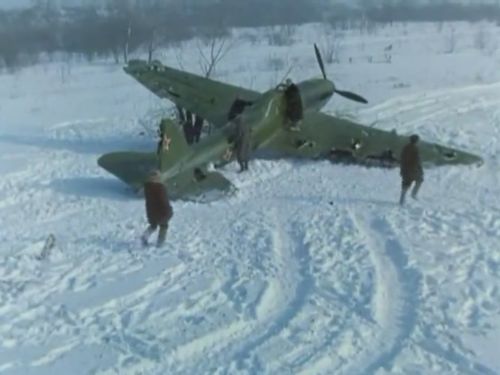 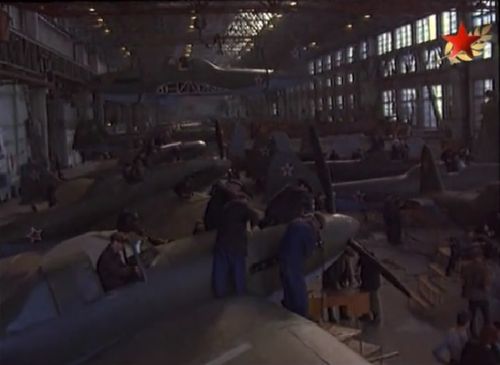 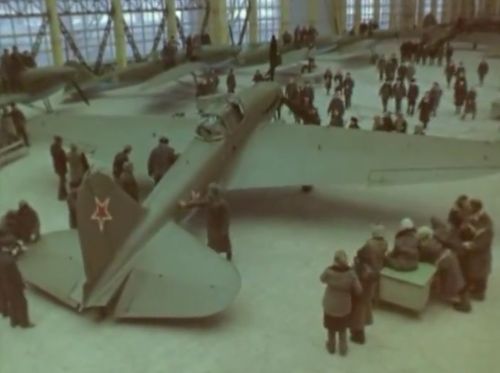 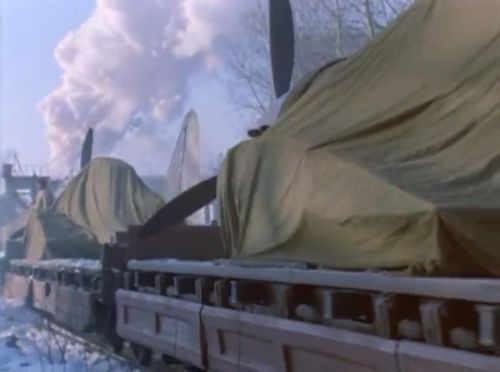 S/n 23441605. Built in 1956. Decommissionned at the end of the seventies. Was not in flying condition at the time of the filming. Warbird carreer during the nineties but with a sad fate in 2004 when it crashed on houses just after take off. 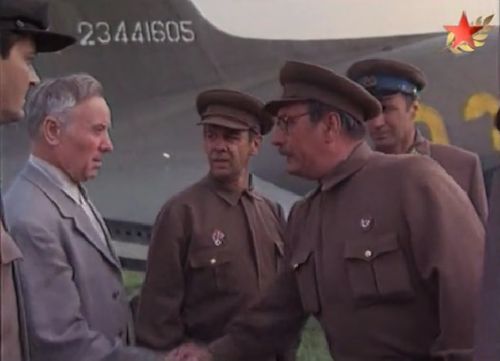 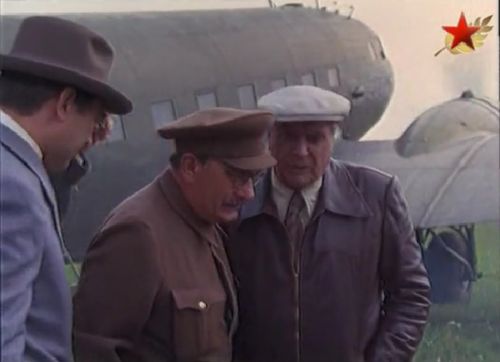 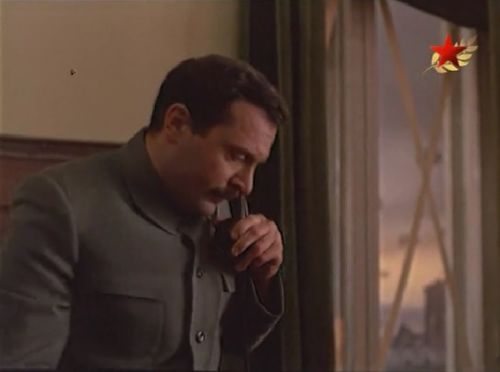 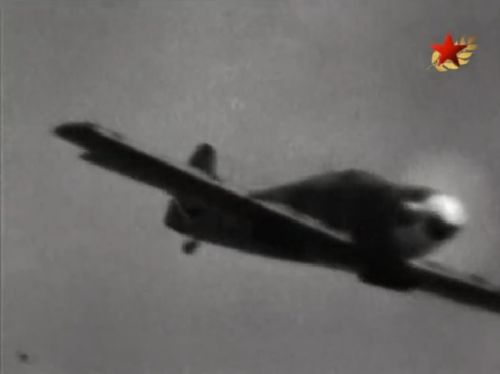 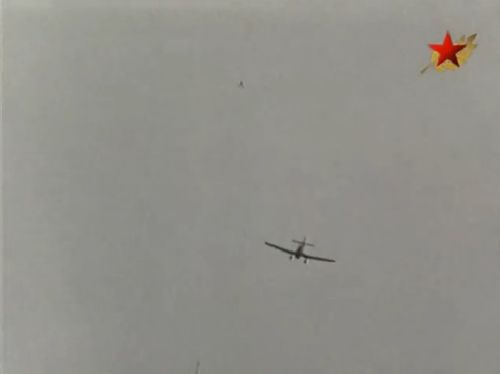 Anachronistic paint on the ceiling (we are in 1941; the Tu-4 first flight occured in May 1947). The wing is positioned too far forward. 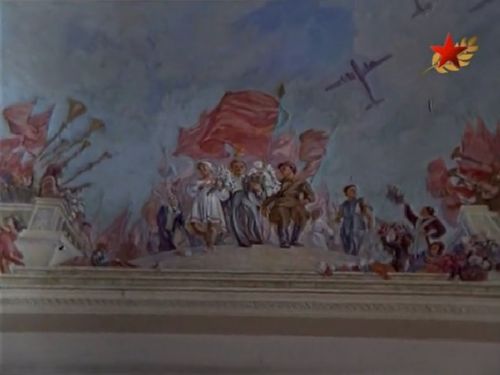 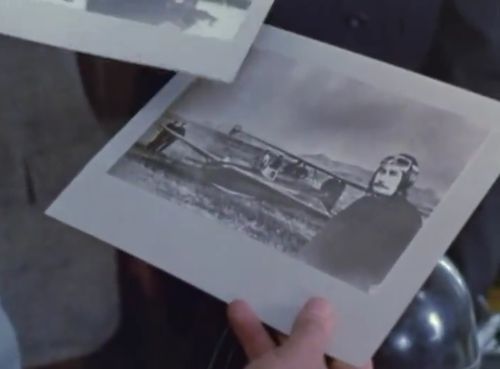 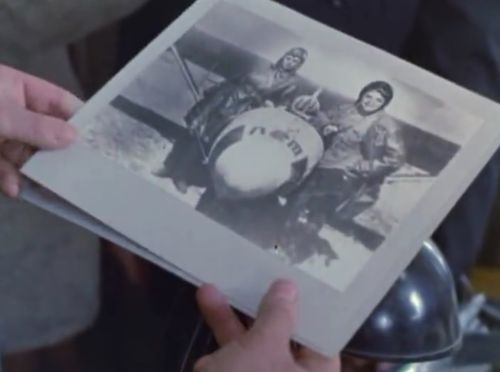 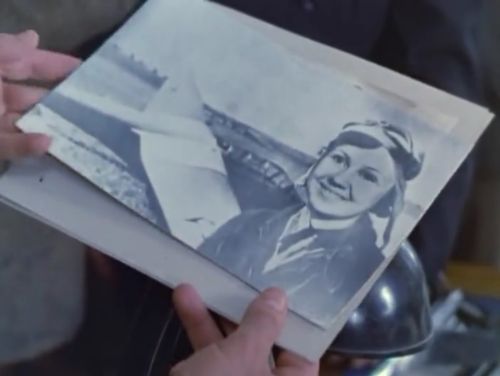 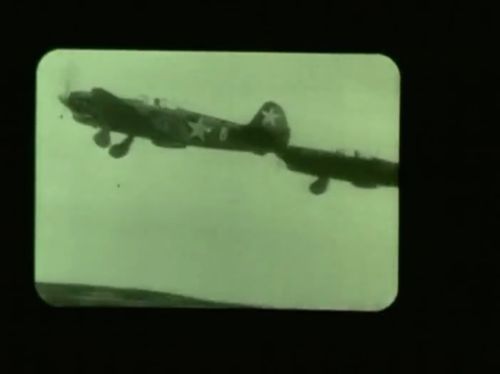 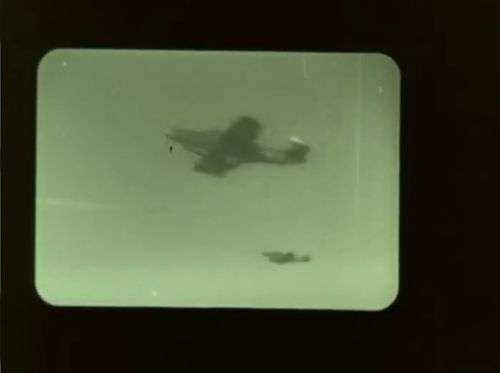 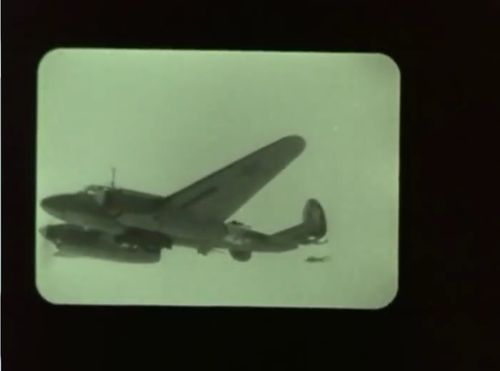 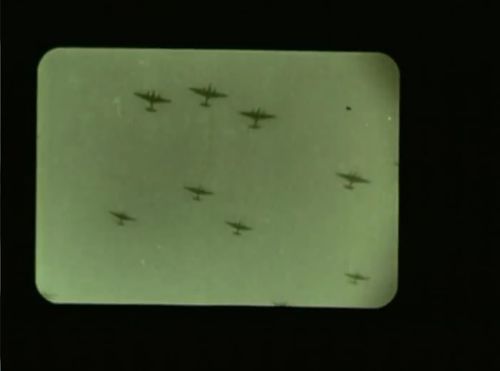 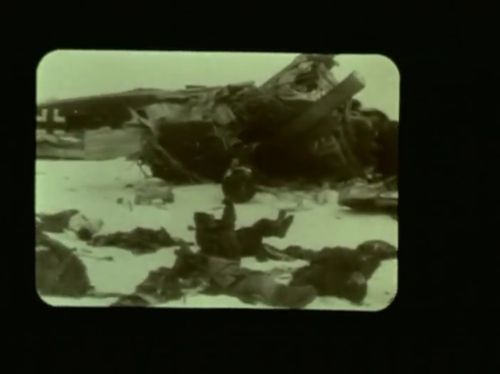 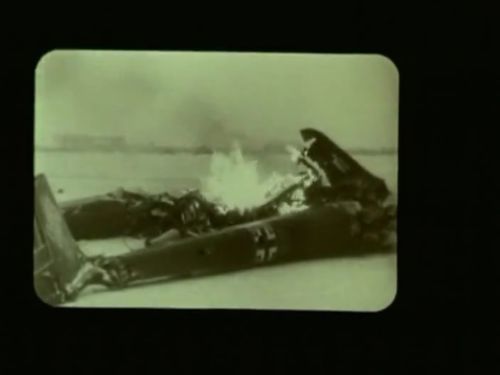