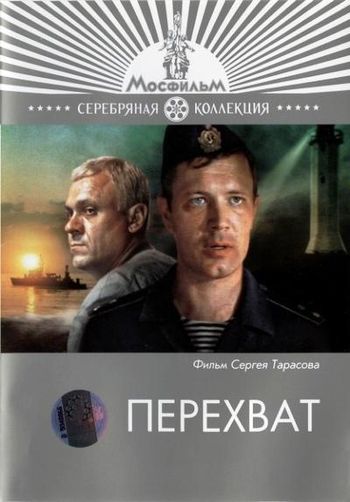 Command of the U.S. Navy asked for help from the CIA to conduct transparent to the Soviet Union a new submarine "Atlantis" in the Indian Ocean. In reference to the removal of the building satellite ground station, send well-trained commandos. Soviet Navy Midshipman accidentally noticed his landing. Operation to intercept the intruder begins.

As foreign plane, with CIA guy on the board. 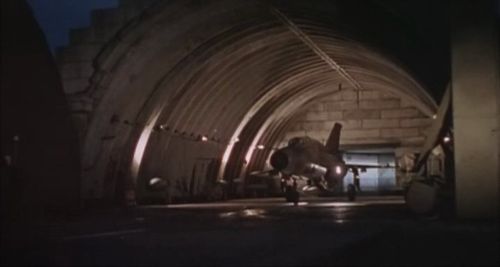 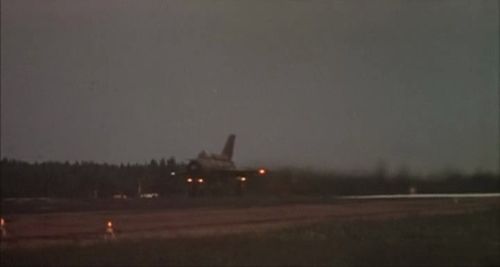 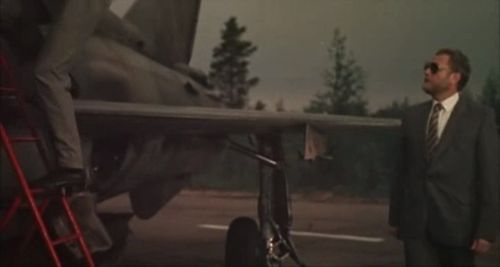 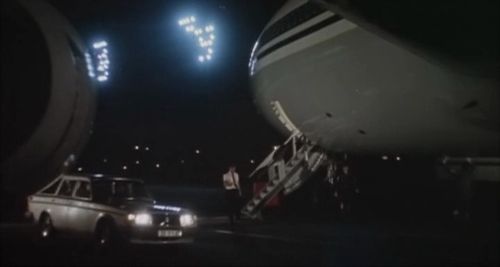 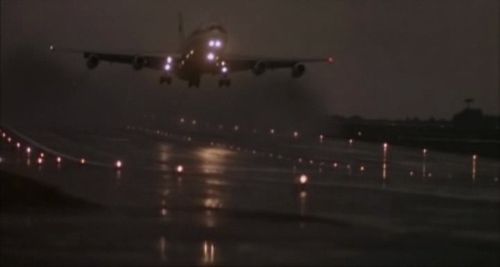 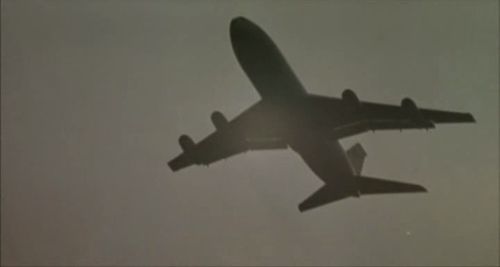 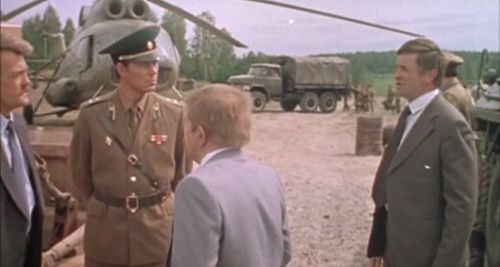 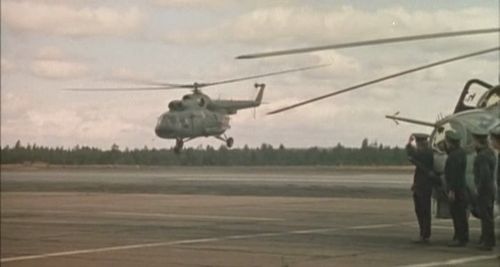 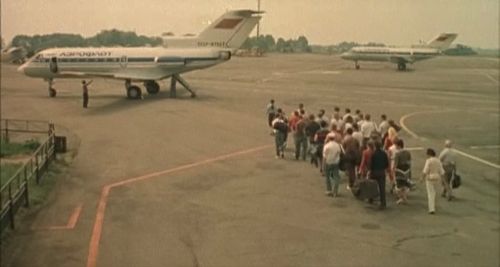 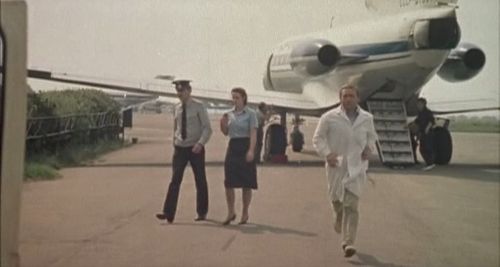 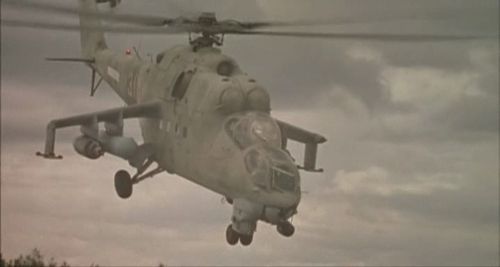 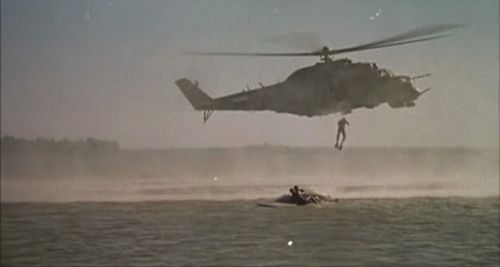 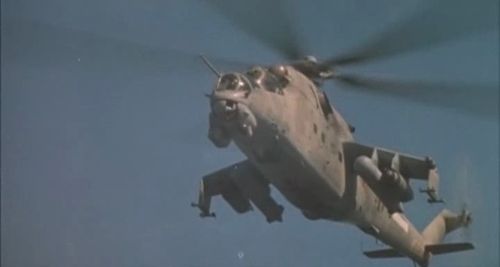 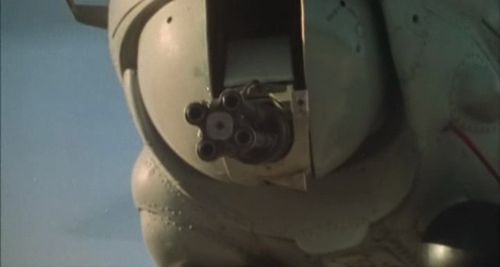