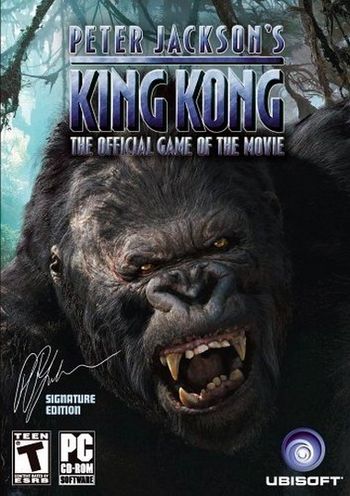 Seaplane used by Captain Englehorn to search for Venture passengers and crew. 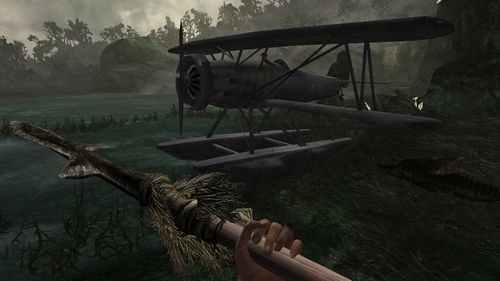 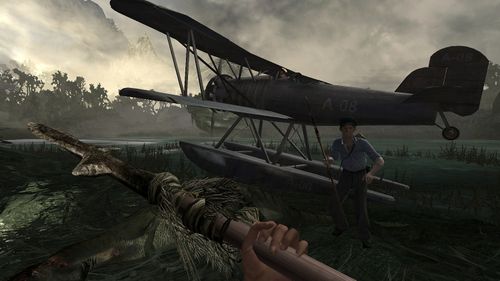 Same plane, but with wheels instead of skids are used by US Army to kill Kong. 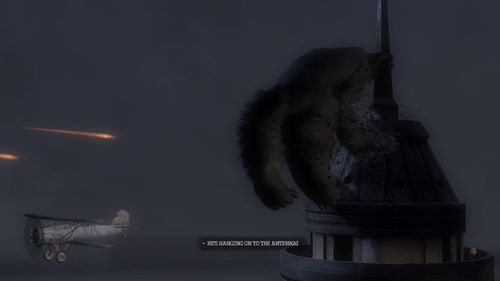 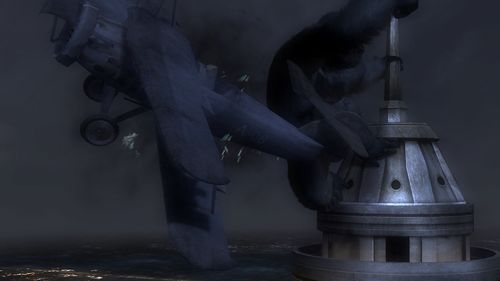