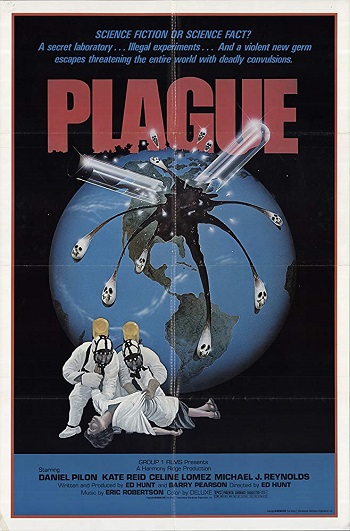 A deadly bacteria called M3 is released and causes sickness and death around the world. A scientist works tirelessly to develop an antidote to stop the contagion. 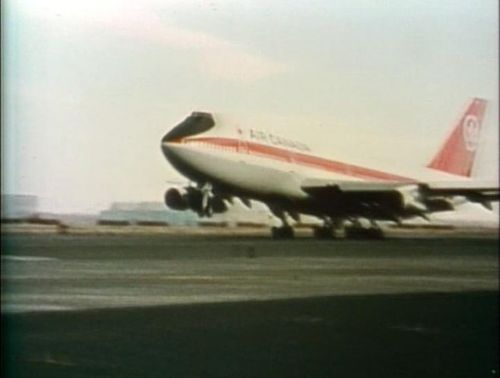 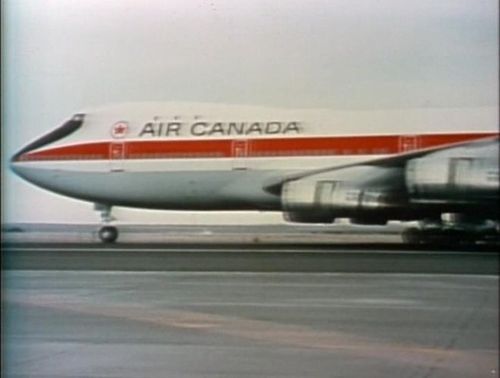 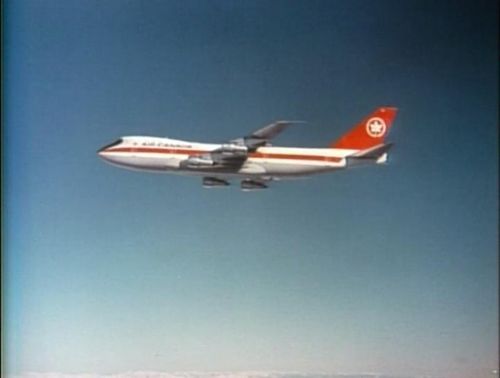 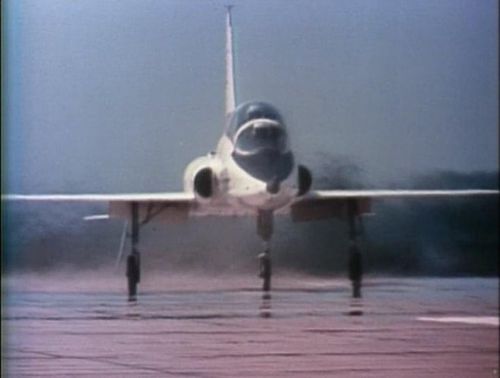 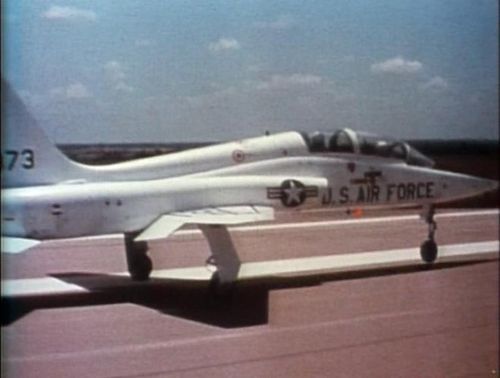 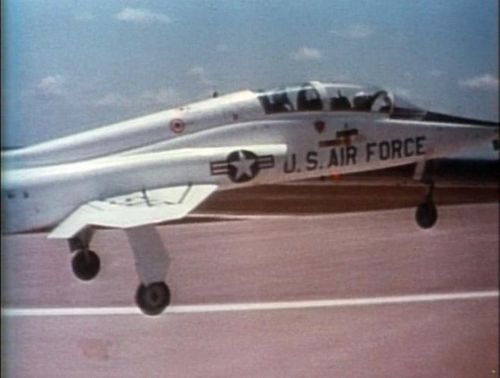 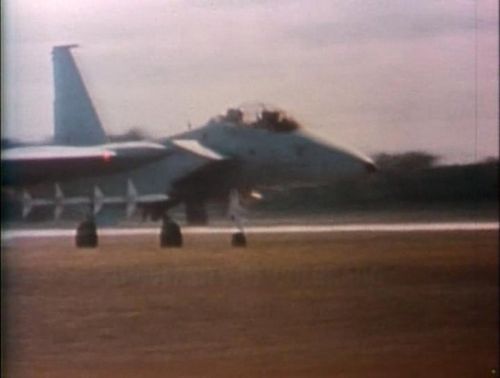 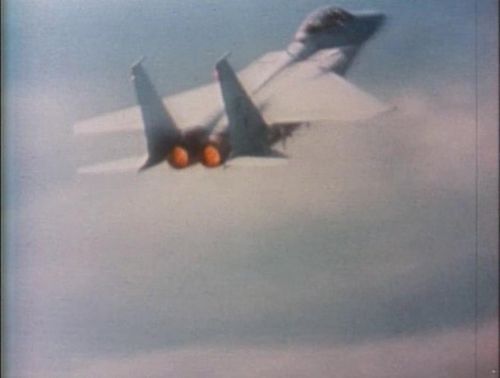 With the dayglo paint and long pointed nose, one of the first 12 prototypes of this aircraft. 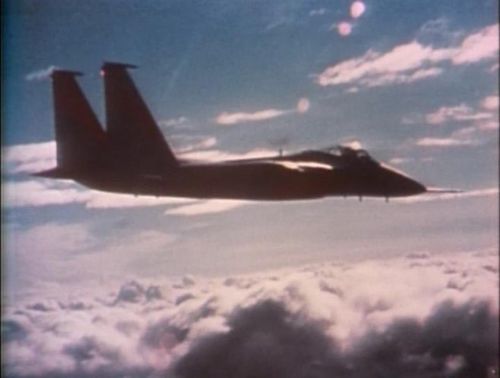 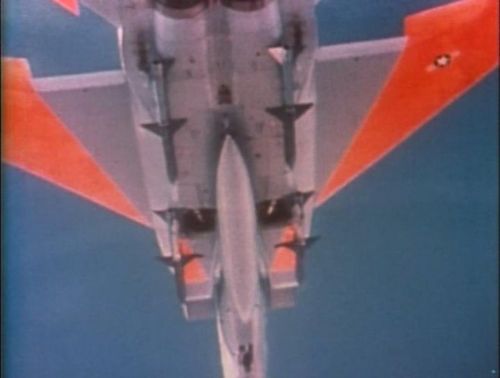 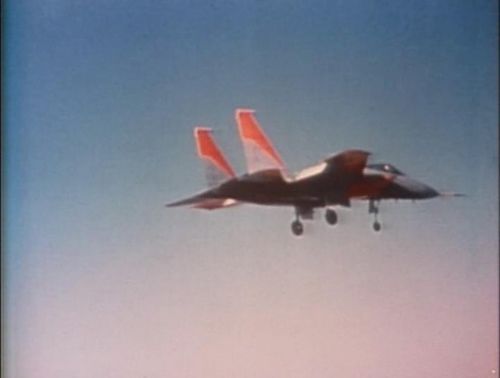 One of the three prototypes built. 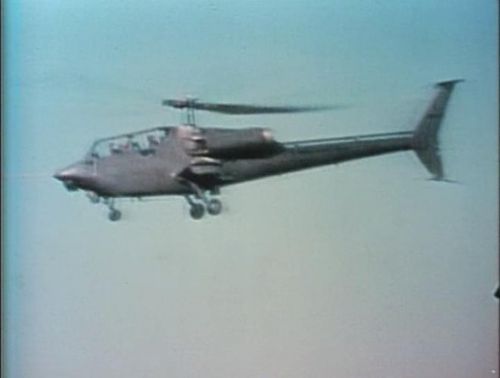 Prototype of the AH-64 Apache. 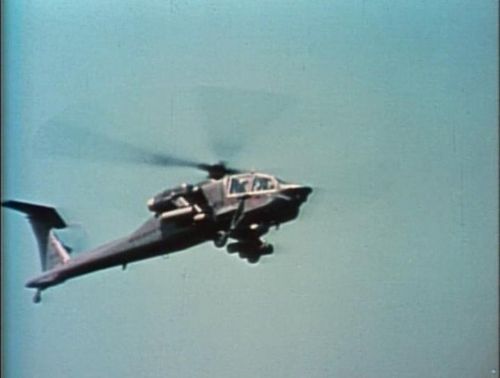 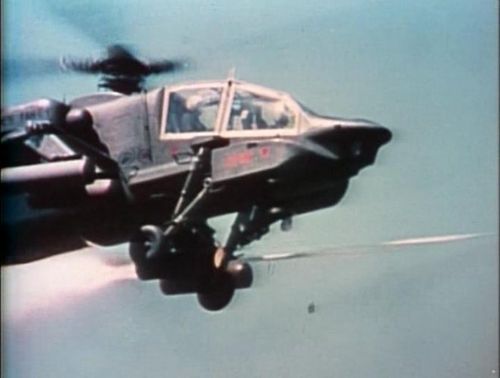