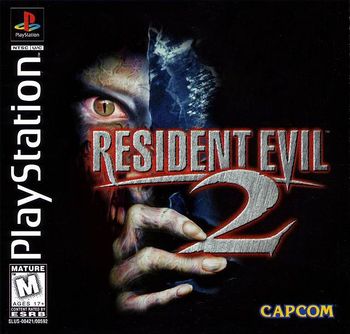 Rookie officer Leon S. Kennedy arrives in Raccoon City to discover it has been overtaken by the living dead, thanks to an outbreak of the T-Virus. He, along with missing S.T.A.R.S. member Chris Redfield's sister Claire, must fight to survive and escape the mutant-ridden metropolis and uncover the involvement of the mysterious Umbrella Inc.

RPD chopper. Early in the 'B' scenario, it attempts to rescue a stranded officer on the roof of the police department, but when the officer is attacked by zombies, his wayward gunfire kills the AStar's pilot. The helicopter crashes on the roof and blows up. An Astar is also seen in a framed photograph of the S.T.A.R.S. team members. 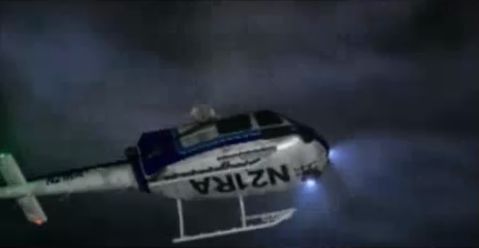 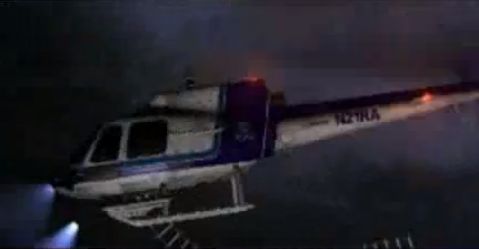 Umbrella chopper. In the 'B' scenario, it airlifts Mr. X and drops him off on the police department roof.