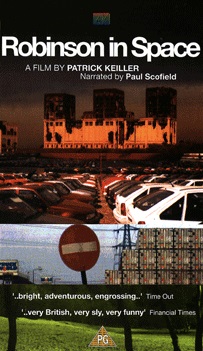 
Robinson is commissioned to investigate the unspecified "problem of England." The narrator describes his seven excursions, with the unseen Robinson, around the country. They mainly concentrate on ports, power stations, prisons, and manufacturing plants, but they also bring in various literary connections, as well as a few conventional landscapes. 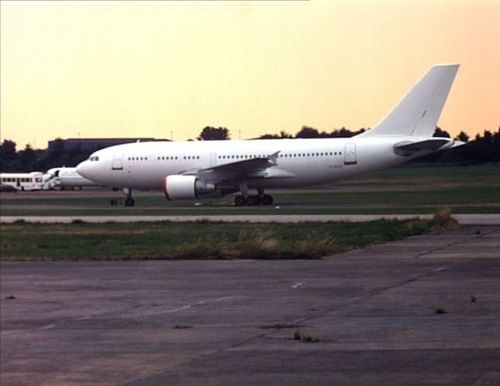 Registration XL391. On display at Blackpool Squire's Gate Airport until it was scrapped in 2006. 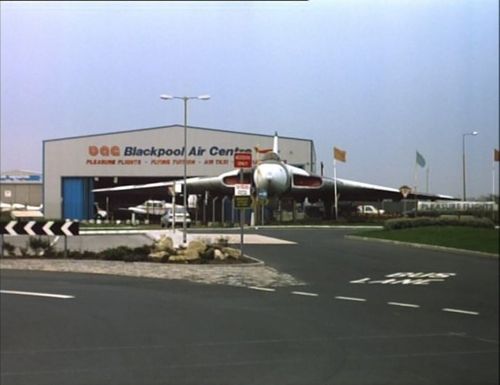 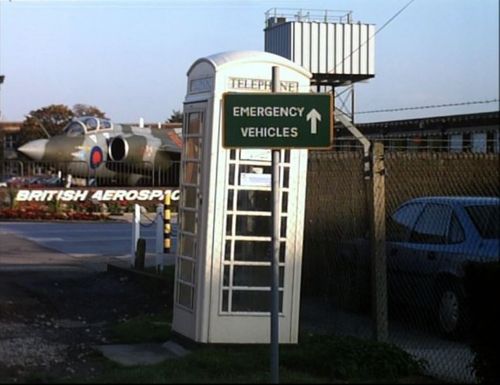 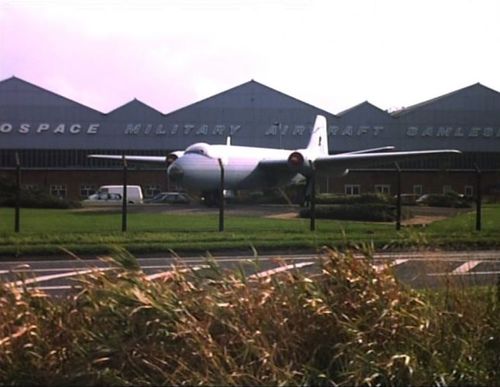 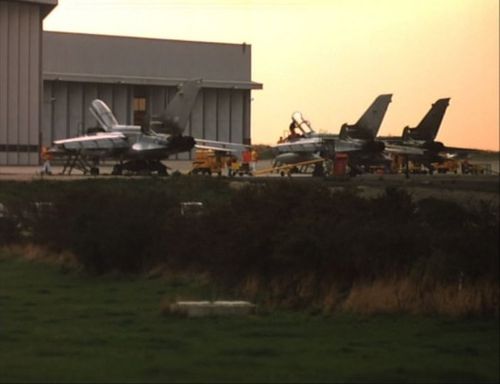