Rupan Sansei: Prison of the Past 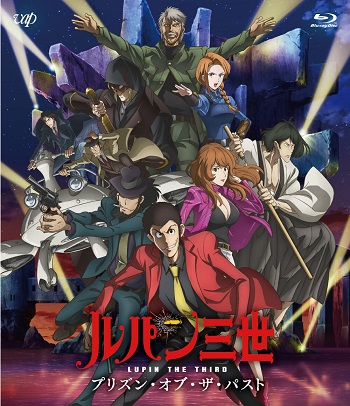 Rupan Sansei: Prison of the Past DVD cover.

Lupin and his gang sneak into a kingdom to rescue a legendary thief, but thieves from around the world are coming into that kingdom too. 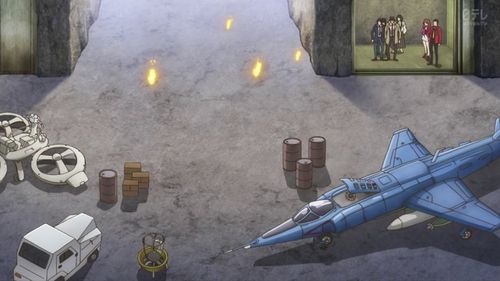 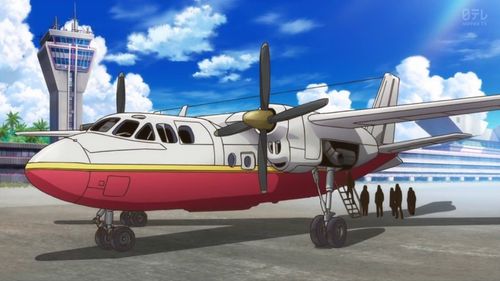 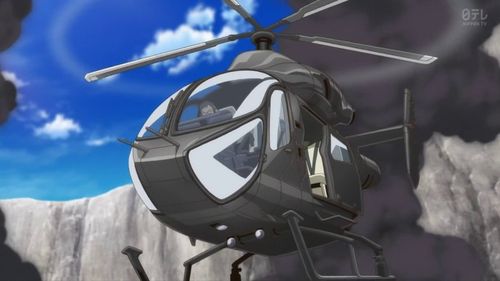 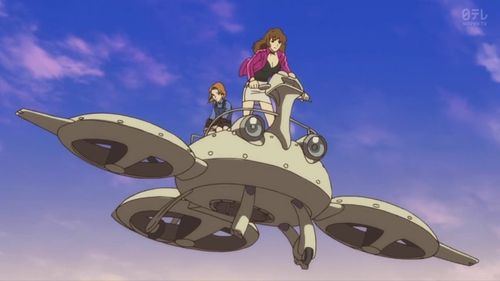