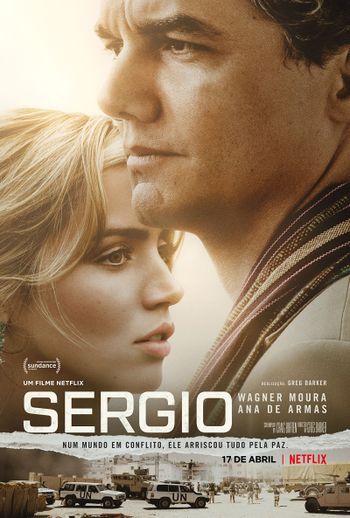 Royal Jordanian Air Force C-130 wearing the Ramstein (RS) tail code of USAF aircraft based at this German air base.

First deliveries of Embraer Legacy 600 were in 2002. Action is set on May 2003. Unsure of the authenticity of such aircraft used to get to Iraq. (background) With a more realistic USAF Ramstein based C-130 (please note that a grey stored RJAF C-130E could be used to act as). 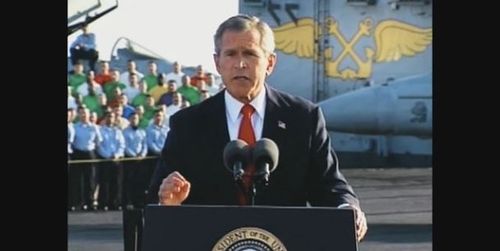 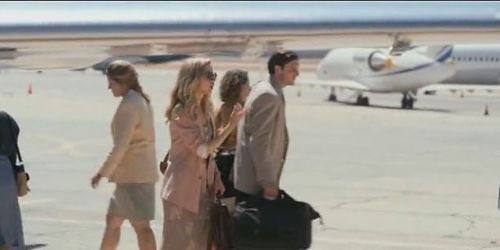