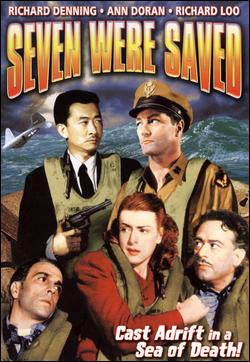 The crew of a C-47 takes off with six passengers including a Japanese prisonner en route to his trial for war crime. But the plane crashes into the open sea.

Built in Canada, a dedicated SAR (Search And Rescue) variant based on the PBY-5A.
Several aircraft seen including s/n 44-34055. 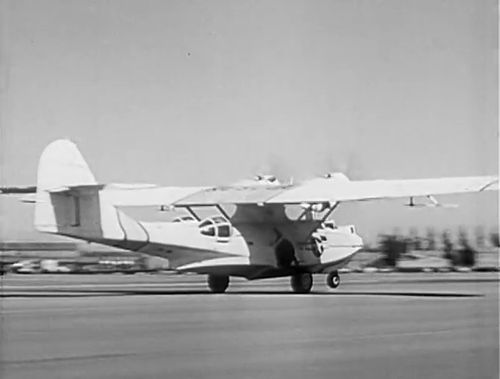 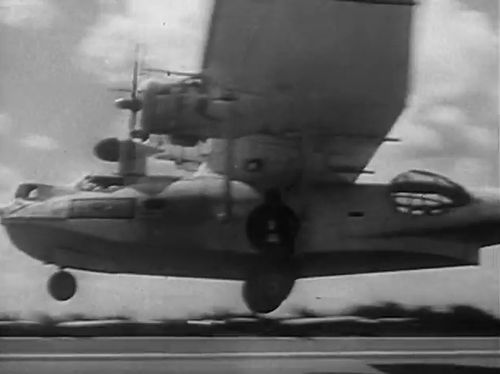 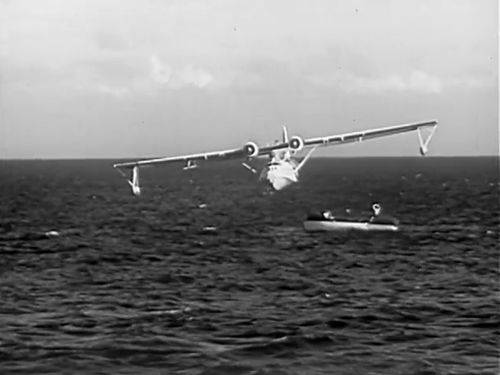 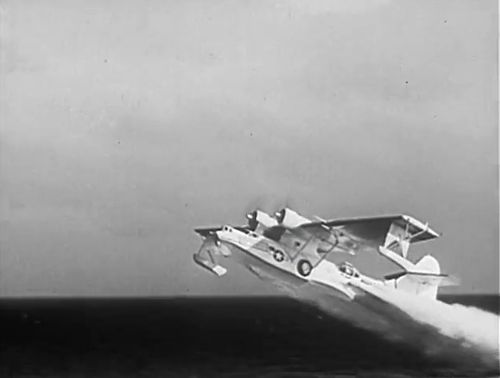 Worn MICKY on the nose. 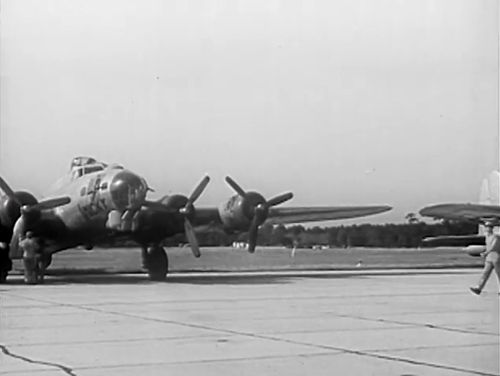 Several airframes seen at some distance. 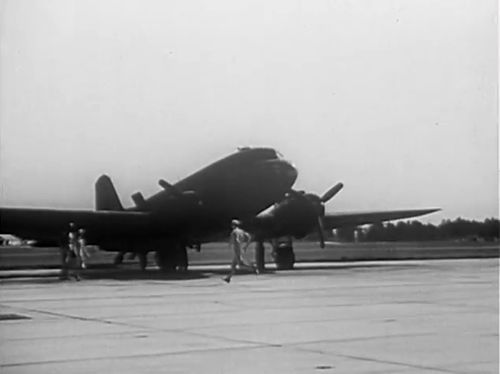 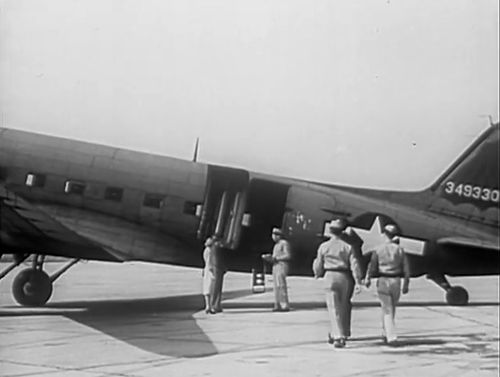 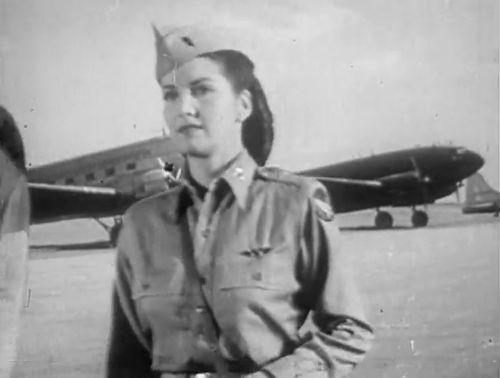 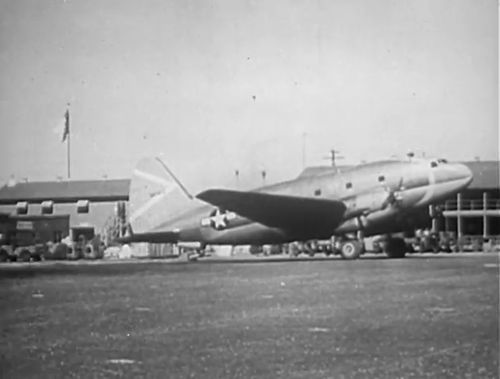 Douglas C-54 Skymaster behind a Douglas C-47, itself in the background of a small twin-engined (Beechcraft Model 18 or Lockheed Model 10 Electra ... or another type ?). A small shape is next the C-47 (under the wing of the C-54); perhaps a North American T-6 Texan. 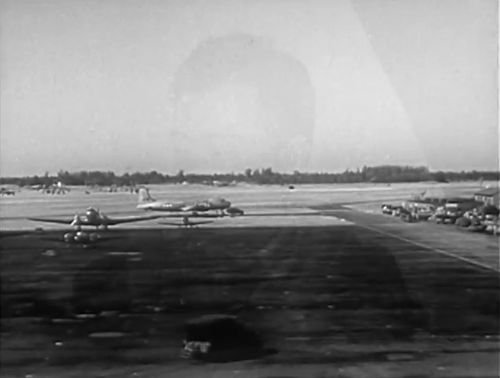 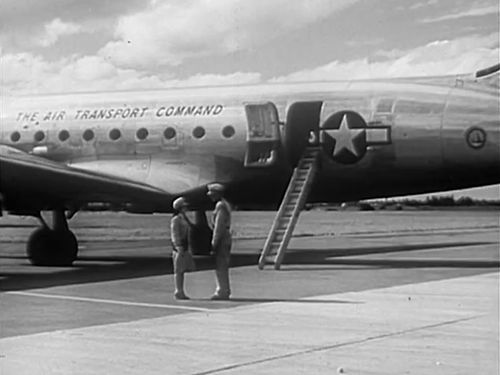 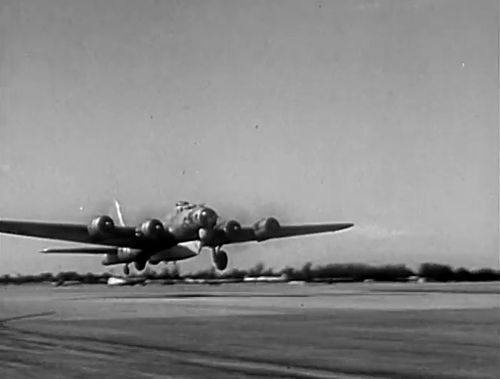 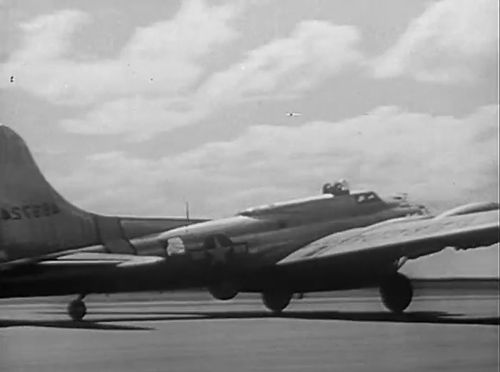 Same aircraft with RESCUE painted on both wings. 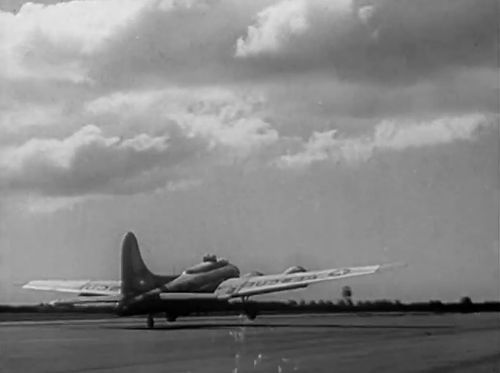 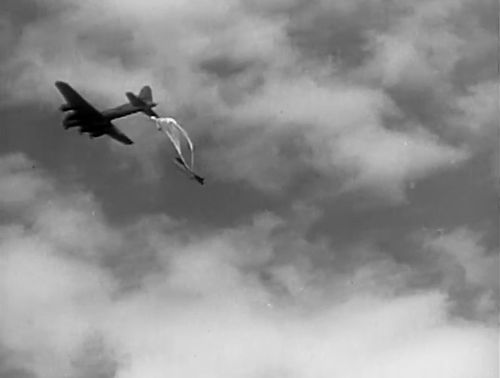