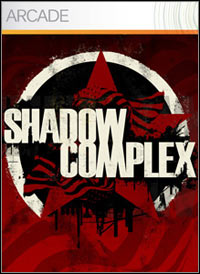 The game follows Jason Flemming and his new girlfriend Claire, who opts to explore some caverns the two stumble across. When she does not respond to his calls, Jason follows her. He finds a massive underground complex with soldiers and high-end technology. Jason must rescue Claire and discover the plot behind the faction operating the complex. 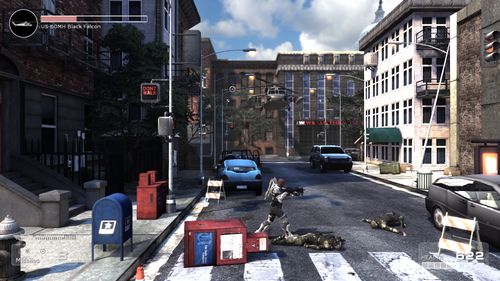 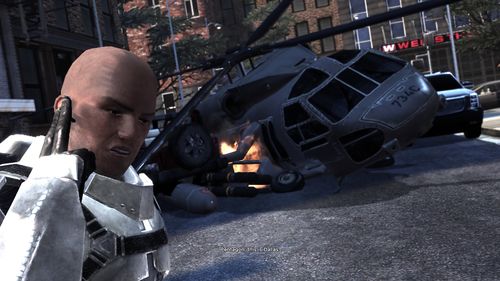 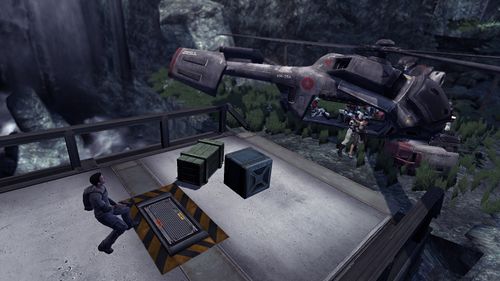