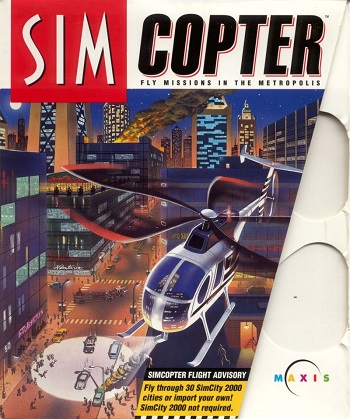 A flight simulator video game that puts the player in the role of a helicopter pilot doing various jobs around a city. 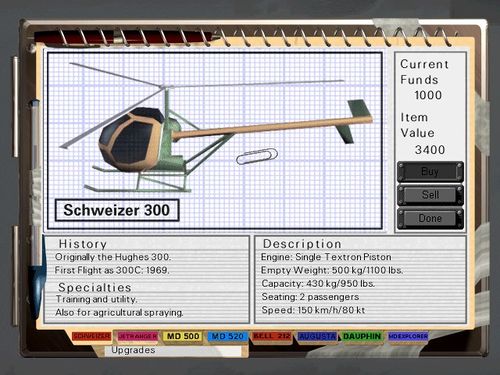 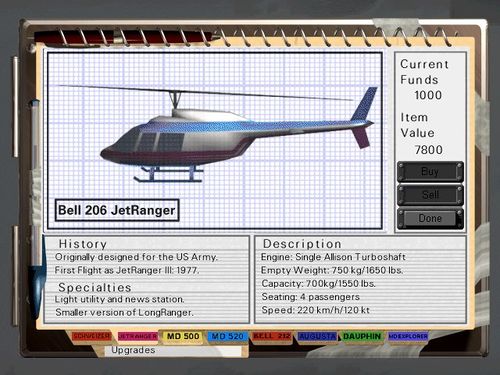 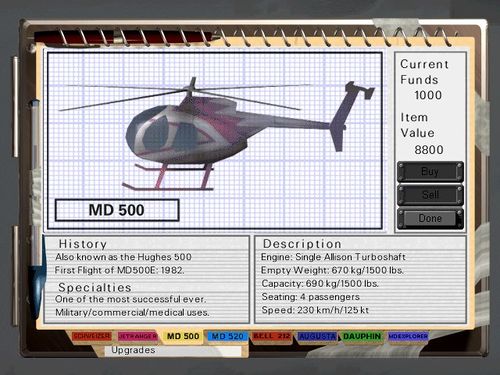 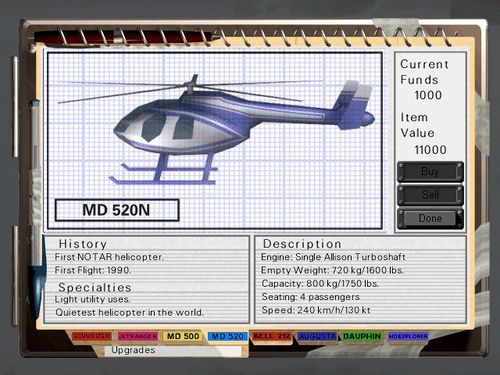 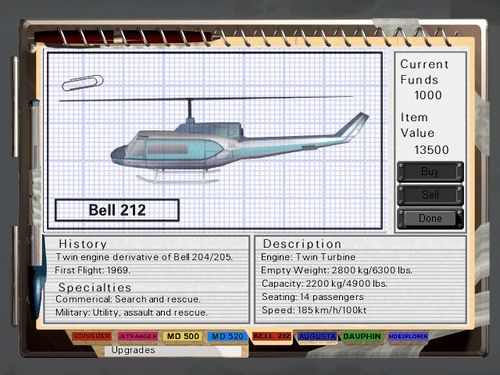 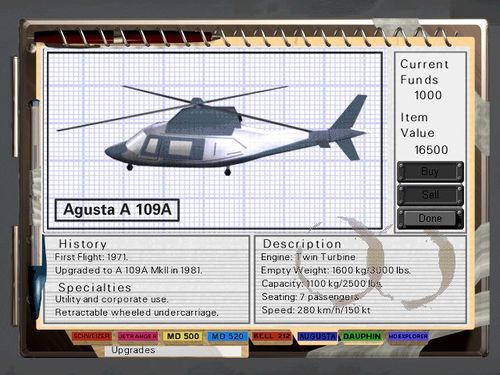 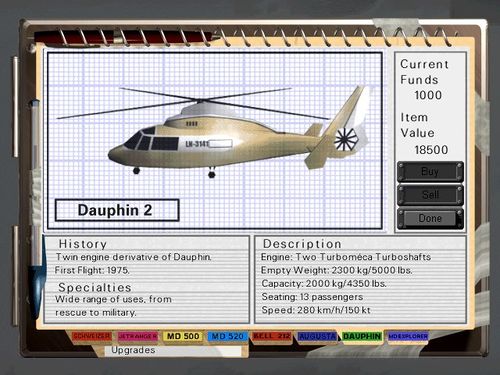 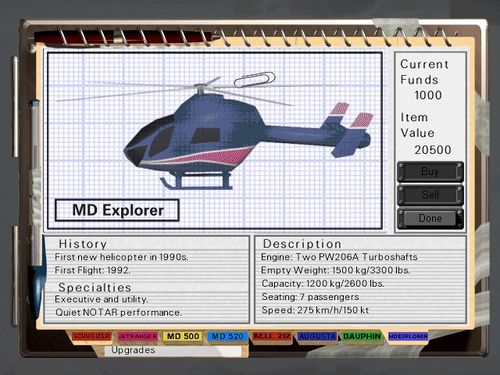 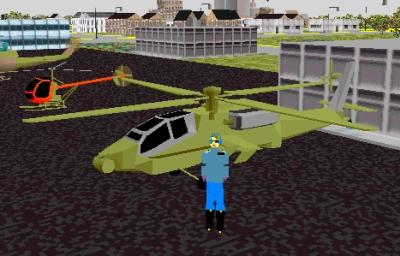 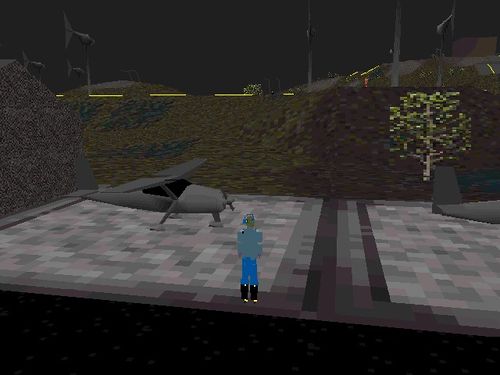 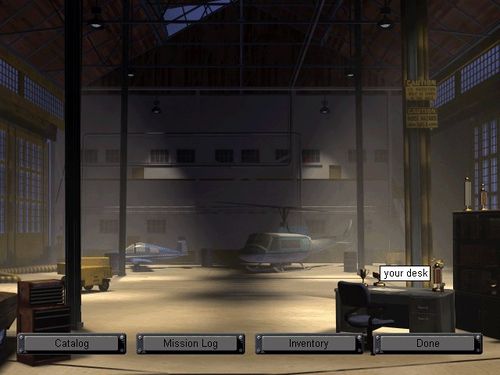