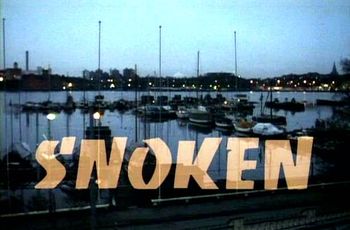 This is the third season for the detective with nickname "Snoken" to solve some mysteries out of the everyday life. "Snoken" (Anders Grip) lives on a boat in Stockholm harbour together with his friend, the dog Tubbe, which has become very popular with the Swedish audience, as it is very wise (seemingly, at least), and Captain Nelson is the keeper of the marina. Anders' brother is a policeman, but he doesn't show at all in the third season. 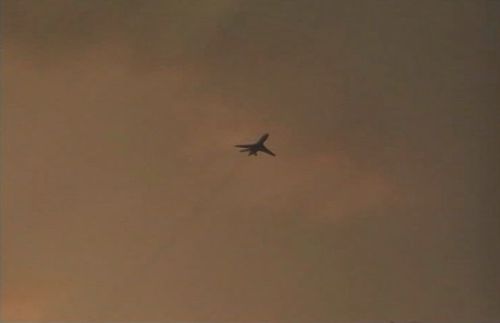 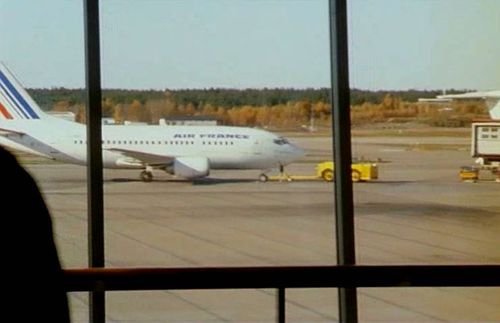 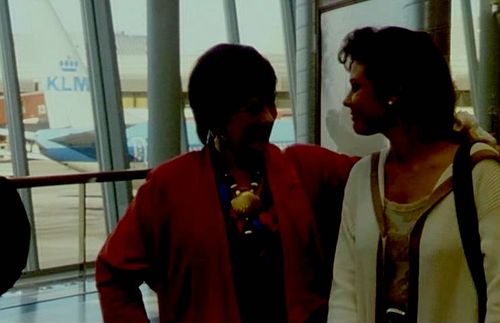 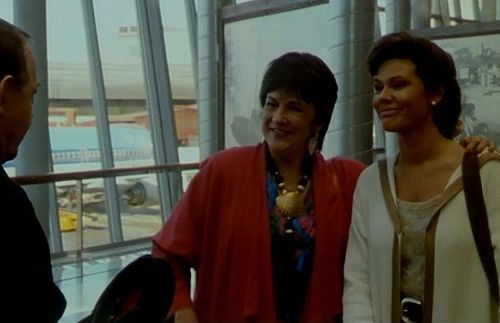 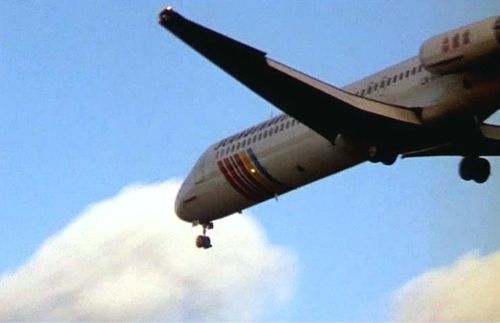 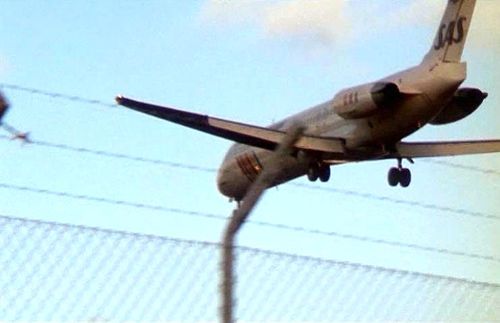 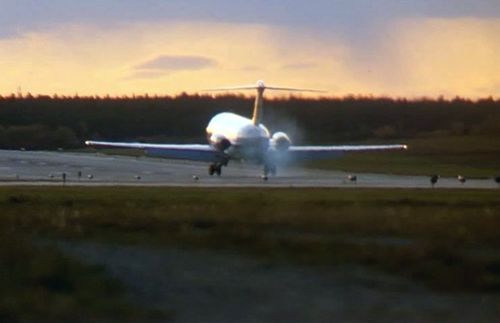 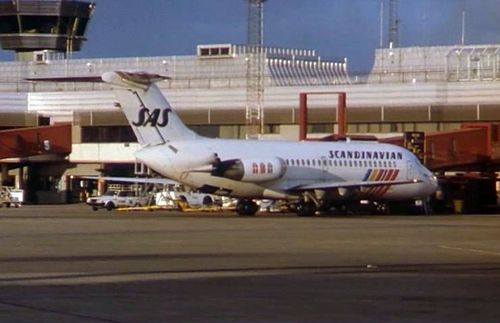 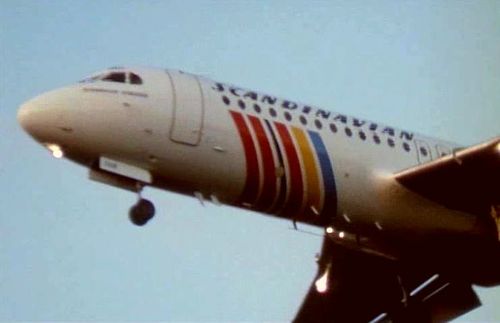 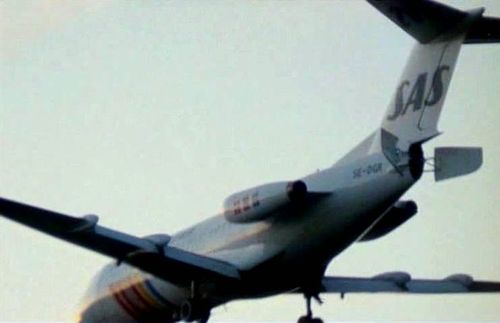 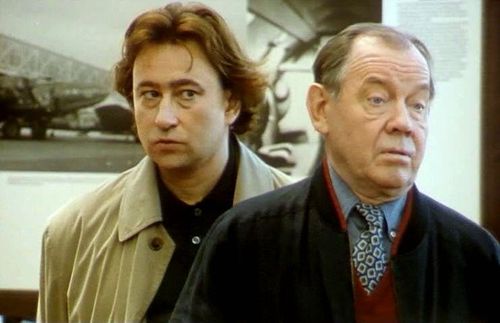