Snoopy vs the Red Baron 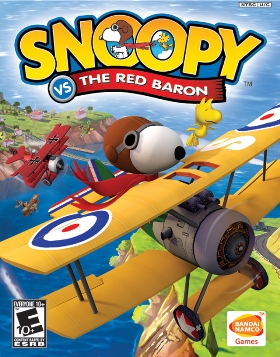 Snoopy vs. the Red Baron cover.

Snoopy imagines himself as a WWI flying ace. 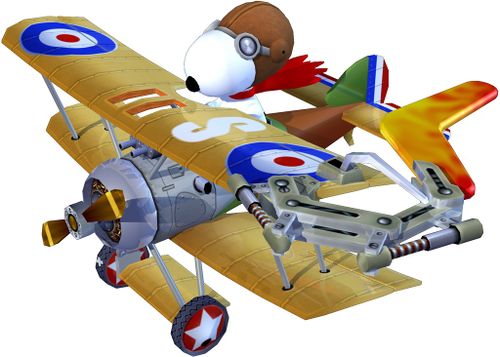 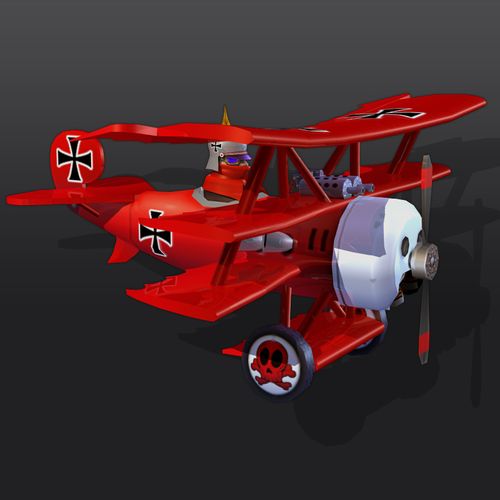 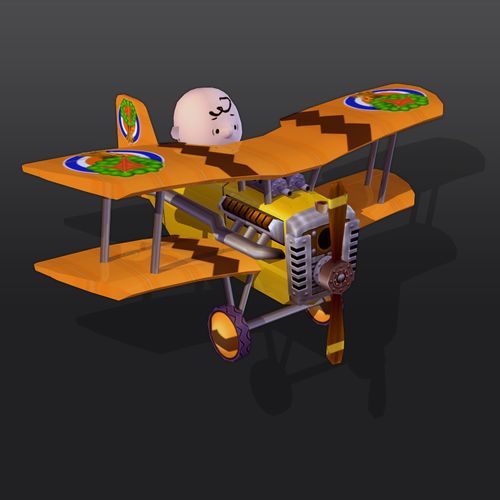 Sally Brown's plane. Looks like a Fokker D.VIII (except the keel). 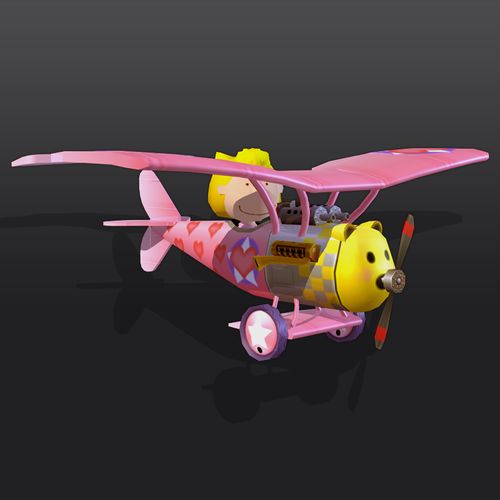 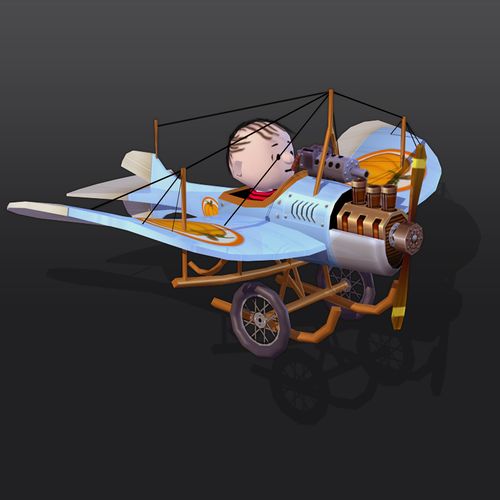 Rerun van Pelt's plane has most of the characteristics of a Deperdussin Monocoque (world speed record in 1913 with 200 km/h [124.6 mph]) : the real airplane had no machine gun, no pipe along the fuselage and no plan between the wheels but the wing's roots are right. 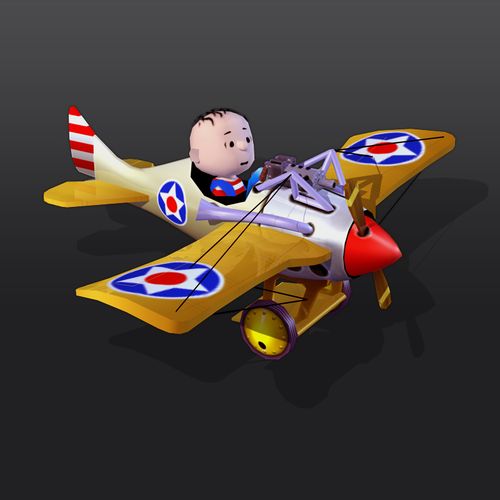 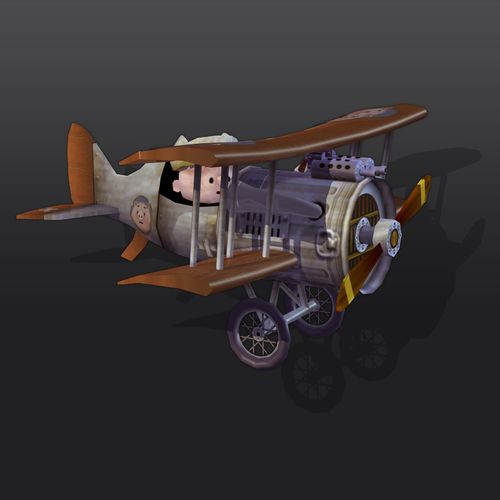 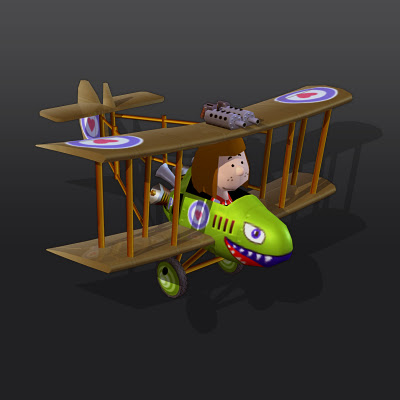 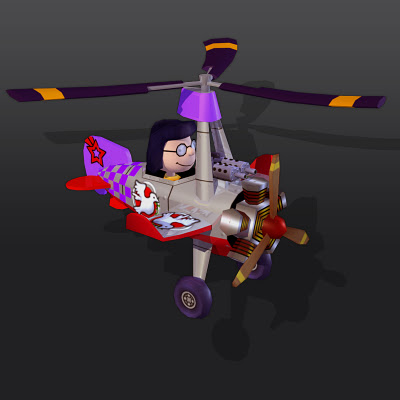 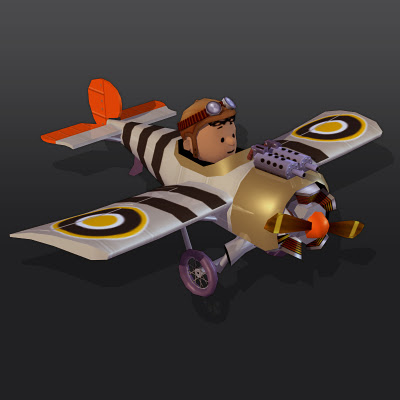 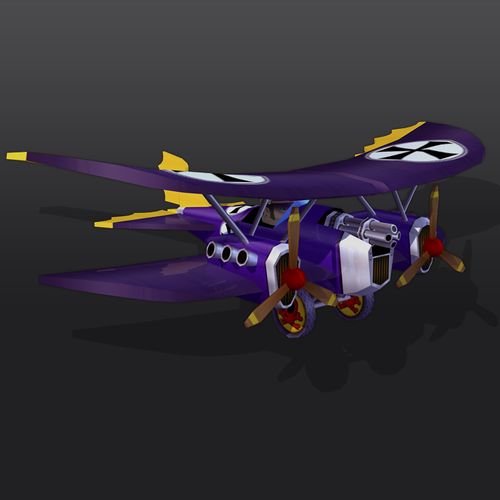 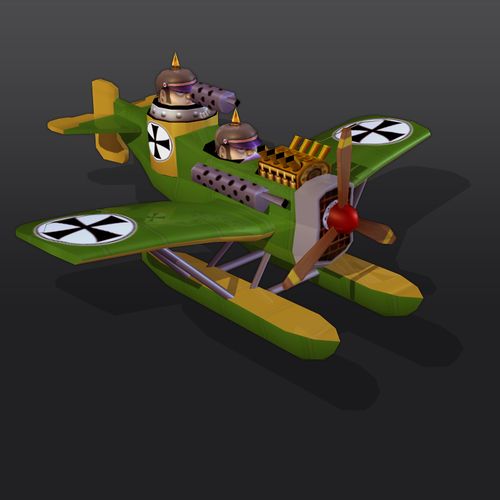 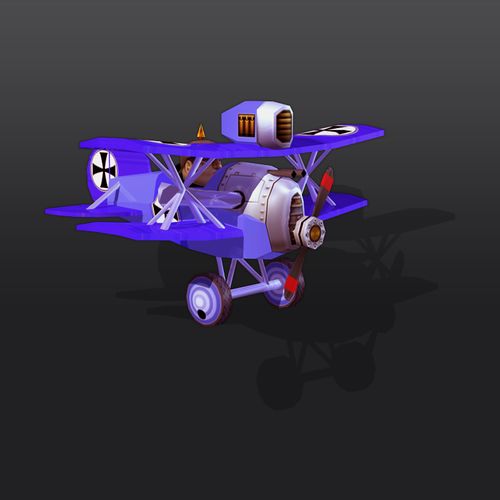 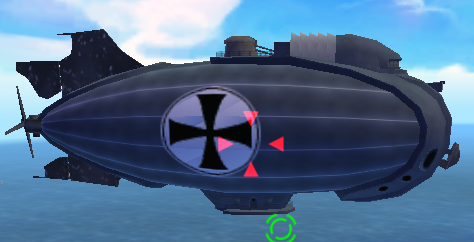