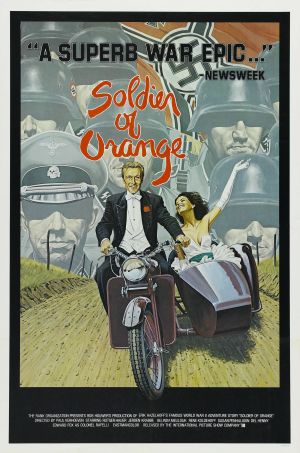 
This film depicts World War II through the eyes of several Dutch students. It follows them through the beginning of the war, the Nazi occupation and the liberation.

Seen in black and white in the beginning then in color at the end. 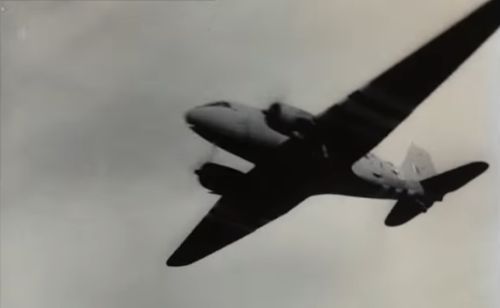 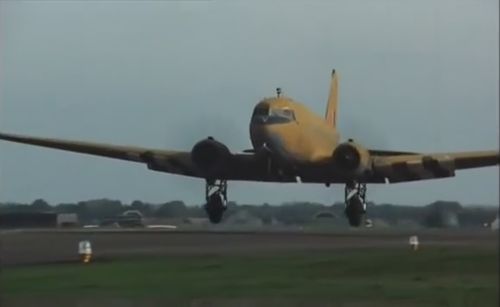 At landing, we guess D8 giant code overspraid by the R.A.F. paint scheme.

Probably one of the C-47 used the same year during the filming of A Bridge Too Far which hosts some Dakotas (in fact C-47s wearing the British roundel).

Acting Luftwaffe attacking aircraft in May 1940.
Holland was bombed by twin engine bombers, Junkers Ju 87 Stuka and the biplane Henschel Hs 123. Luftwaffe fighter was the Messerschmitt Bf 109 with a different shape (not powered by a radial). 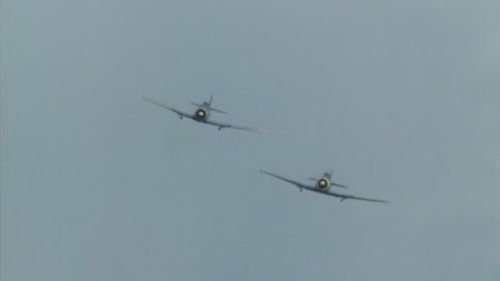 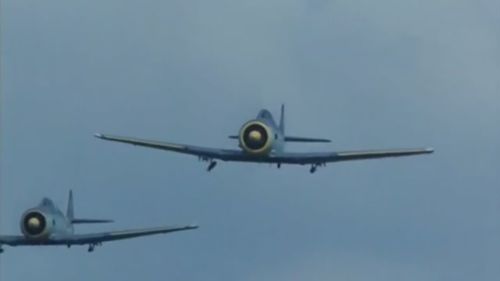 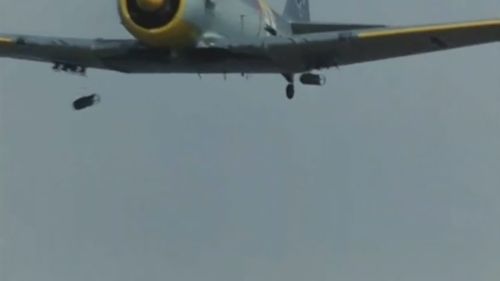 False serial DZ464 (De Havilland applied it on a Moquito B Mk.IV) and code VA was used by 125 Squadron between June 1941 and November 1945. But this unit was dedicated to night fighting and never flew a float plane ! 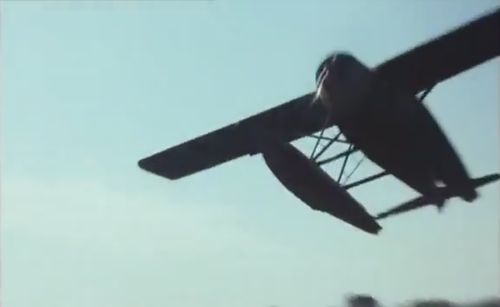 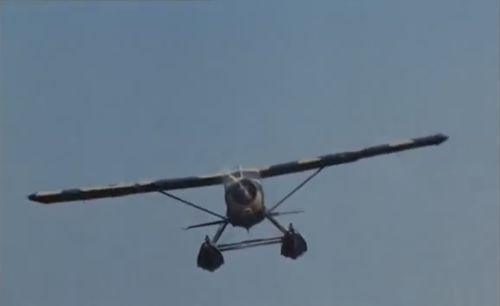 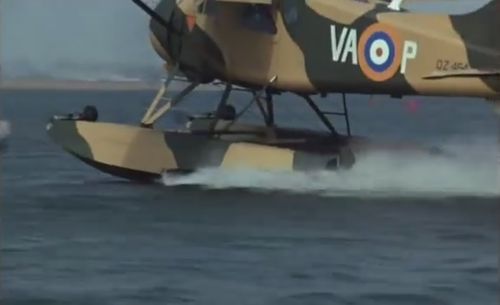 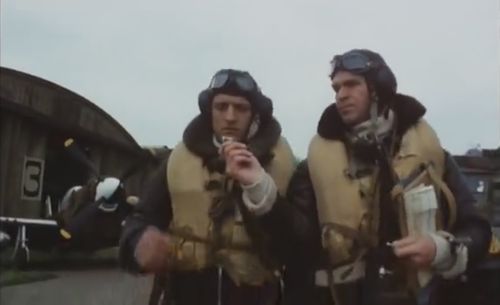 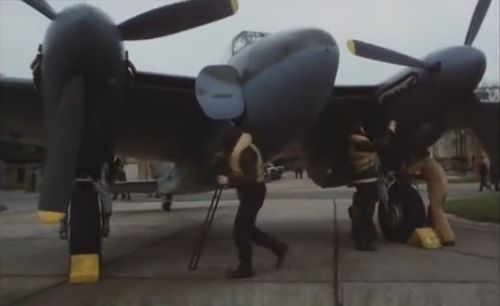 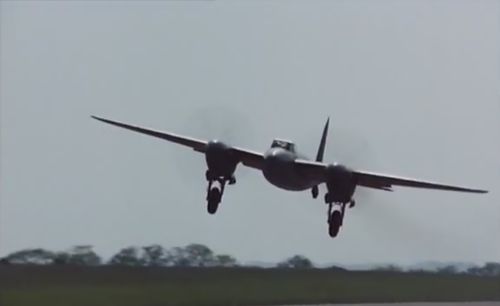 The first Avro Shackleton took off in 1949 so why use such four engine aircraft in its last variant with a tricycle landing gear ? WW2 British heavy bombers have a conventional undercarriage ... 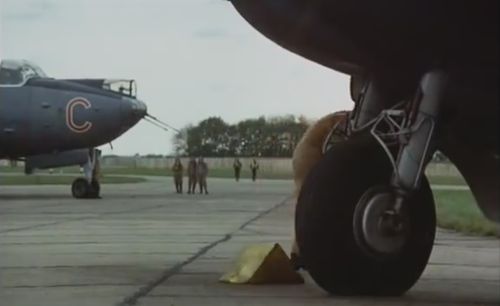 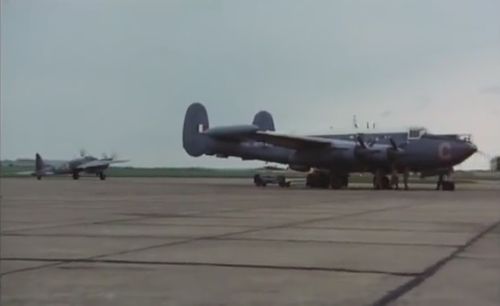 5th May 1945 : as Queen Wilhelmina comes back homeland, the two 'german' attacking aircraft are now acting a poor weak pair of Republic P-47 Thunderbolt.
The Taylorcraft Auster is behind the two T-6s (still with invasion stripes which were erased since several months).<nr> Some said that a T-6 was modified with a fixed landing gear to act a Fokker D. XXI but the cutting miss to keep it on the screen. Perhaps in the long four parts TV movie variant ? 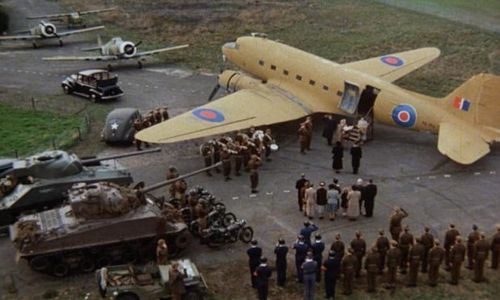 Douglas C-47 Dakota of the RAF and North American T-6 Harvard in the background.