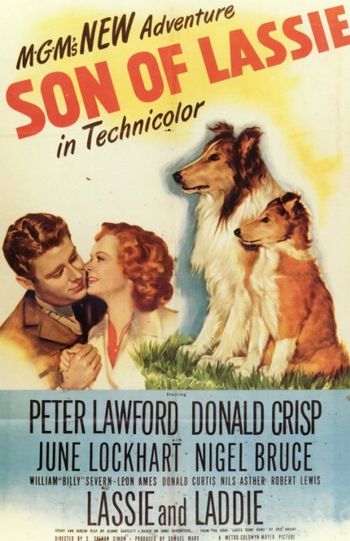 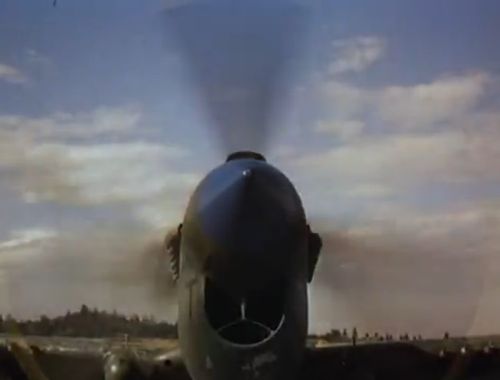 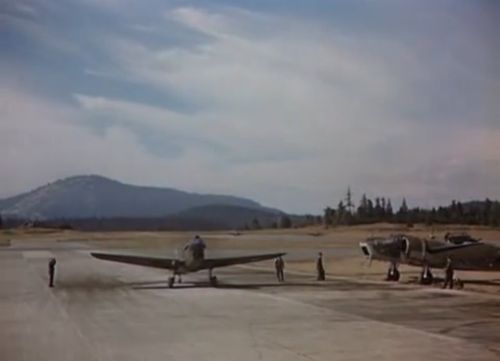 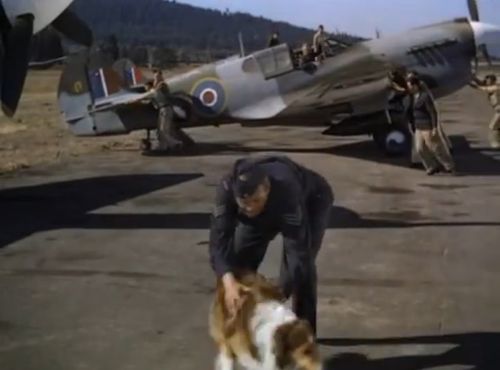 Q and C letter code on these ASW aircrafts. 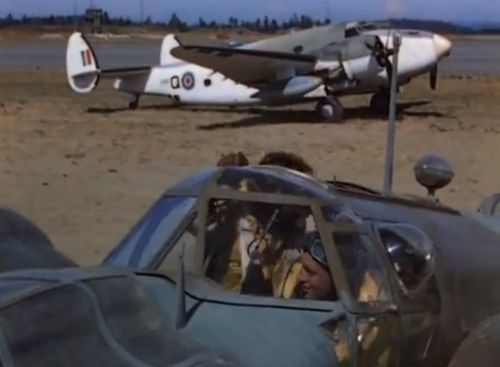 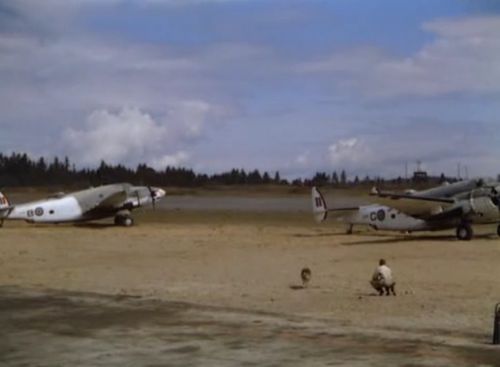 A third one with the S code was recently transfered from the USA to the Commonwealth (two tones of blue, US Star overpainted (hidden by the mechanic's head)). 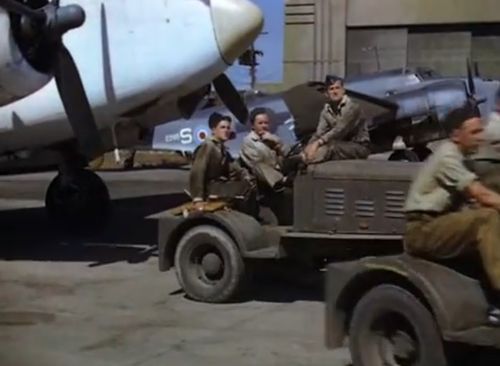 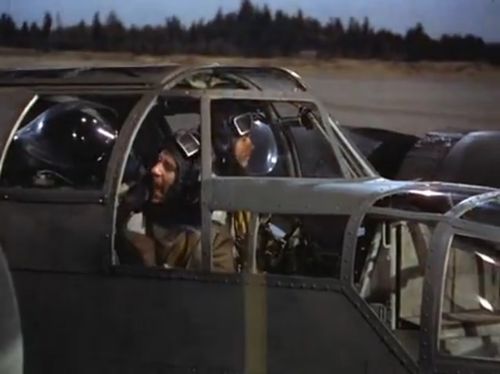 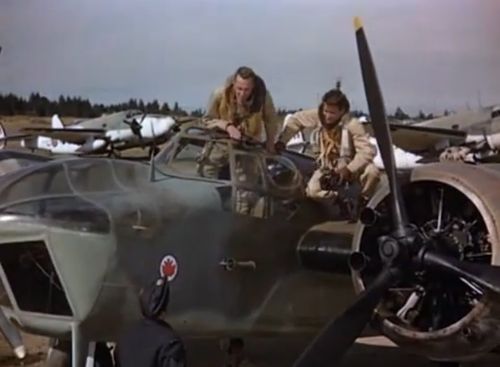 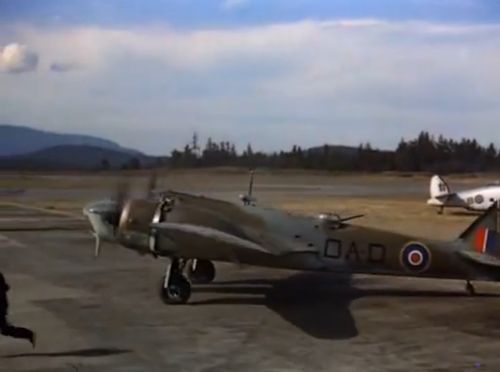 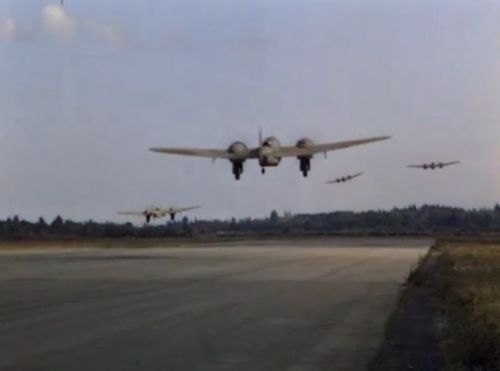 Coming late with an engine stopped but the propeller not feathered ! 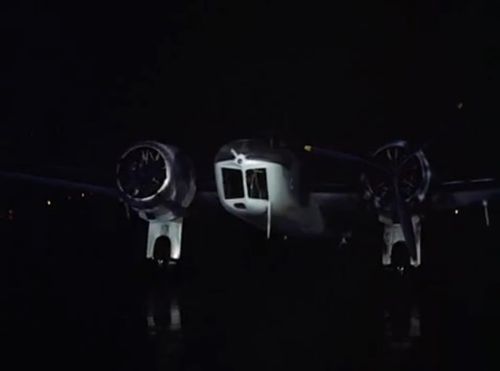