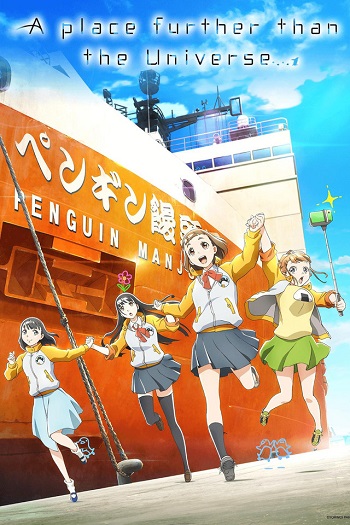 Mari Tamaki is in her second year of high school and wants to start something. It's then that she meets Shirase, a girl with few friends who's considered weirdo by the rest of the class and nicknamed "Arctic" since it's all she ever talks about. Unlike her peers, Mari is moved by Shirase's dedication and decides that even though it's unlikely that high school girls will ever go to Antarctica, she's going to try to go with Shirase. 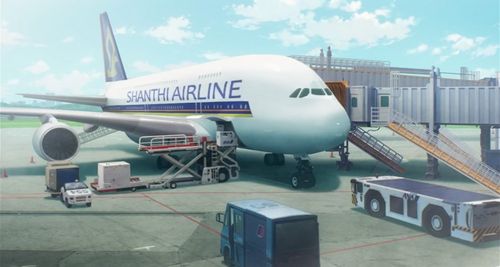 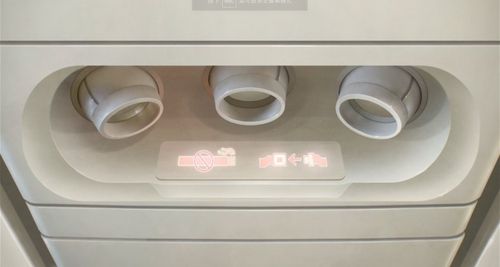 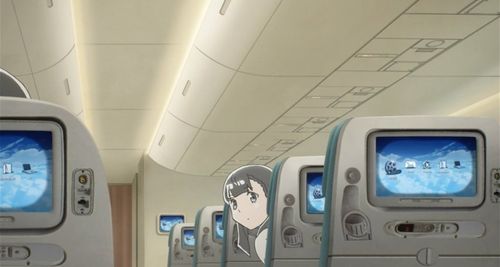 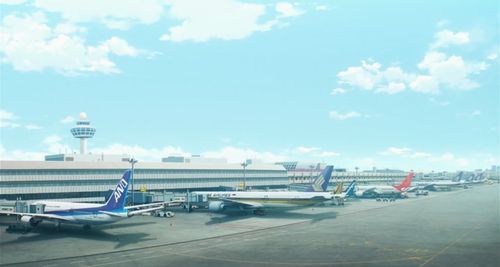 Ep.7 The Ship That Sees the Universe 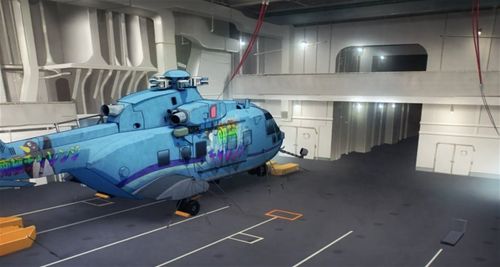 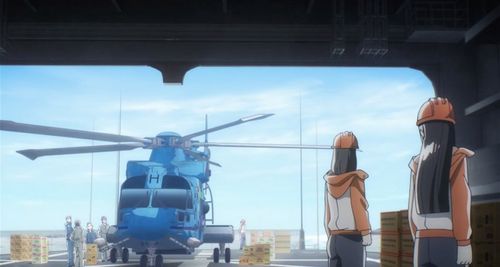 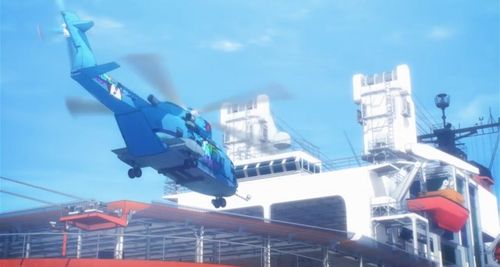 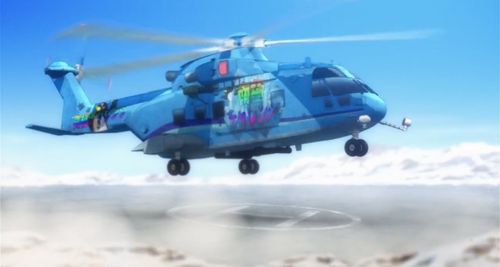 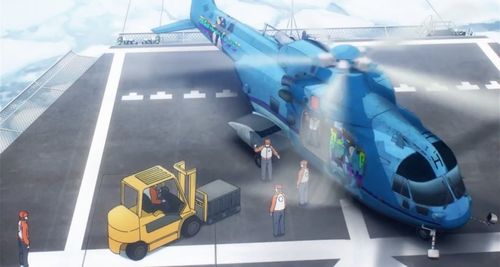 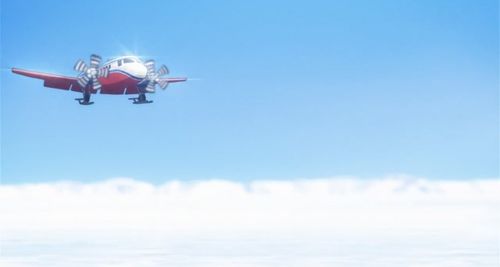 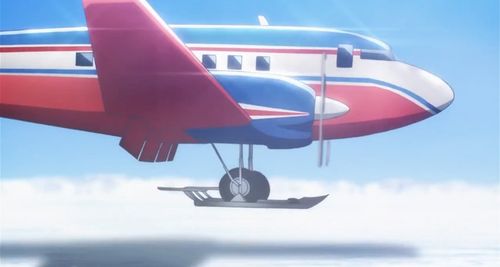 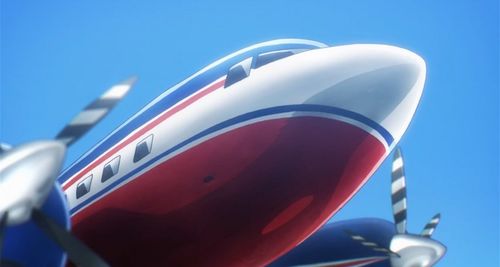