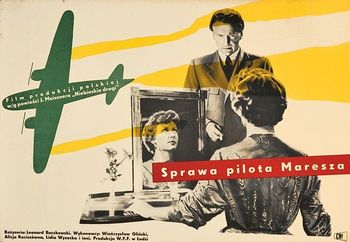 Captain Piotr Maresz is a talented pilot with a huge experience gained during his western years with the Royal Air Force. How will he react when a passenger attempt to hijack the plane to flee Poland ? 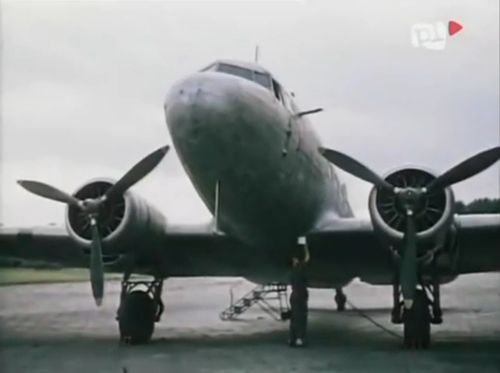 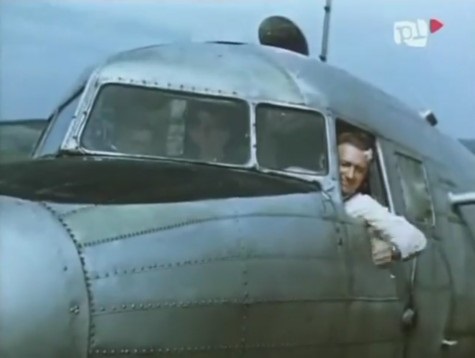 Reg. SP-LAG Lisunov Li-2P (c/n 18423202) in service with LOT-Polskie Linie Lotnicze from February 1946 until fall 1961. Christened Gabrysia.
This is the main aircraft, home of the drama keypoint. 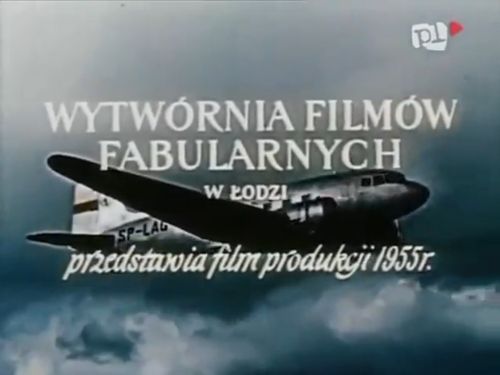 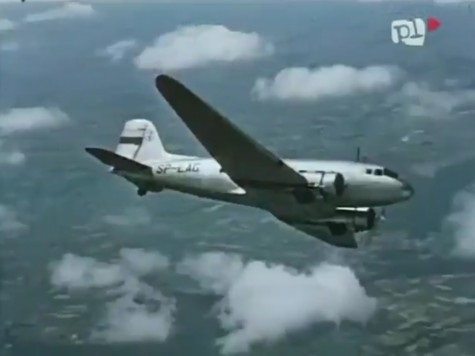 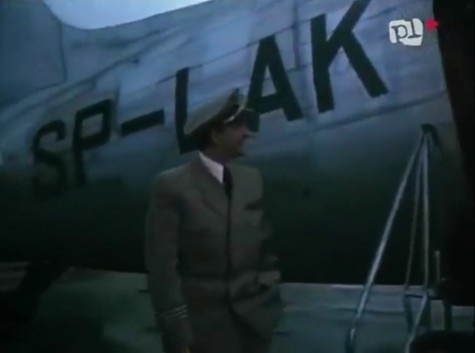 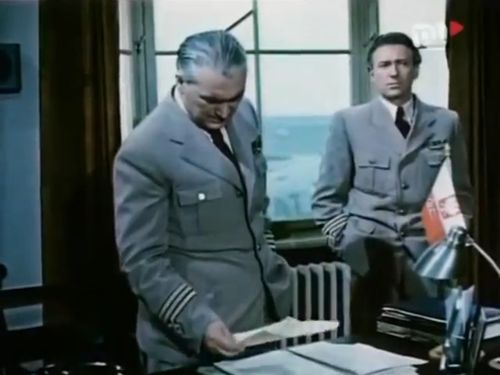 Reg. SP-LBG Lisunov Li-2T c/n 18418308 of LOT-Polskie Linie Lotnicze between January 1947 and December 1963 when damaged beyond repair on landing.
This is the other Lisunov seen several times. 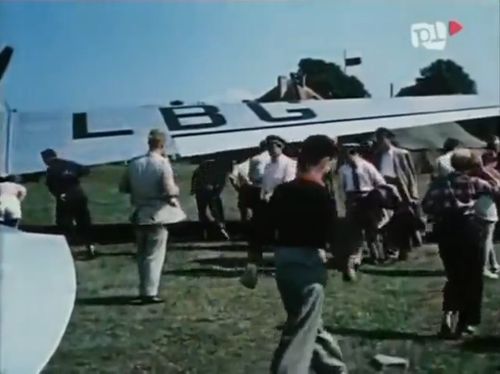 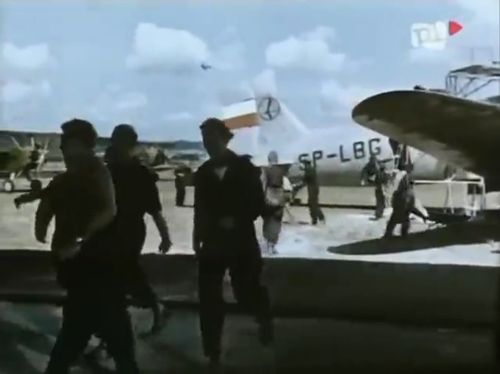 Detail on the special device to crop dusting over the forest. 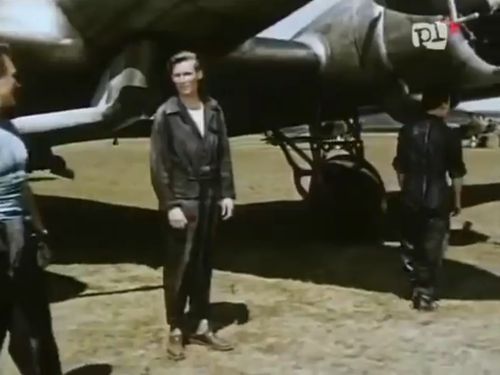 Reg. SP-LCA former 42-5673 (c/n 7367) built for USAAF in 1943. With 9th Air Force during nearly three years before ending in Soviet Union in April 1946. Next month registered for LOT and working as it during twelve years. Later (1959) sold to Iranian Airways as EP-AED then to Repunlic of Congo (1962) as 9Q-AED and even to Zaire AF as 9T-PIF. Late Faate unknown.
Same aircraft in other movies at IMPDb: Frequently Seen Aircraft. 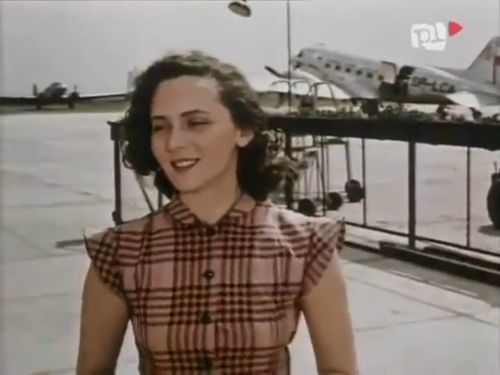 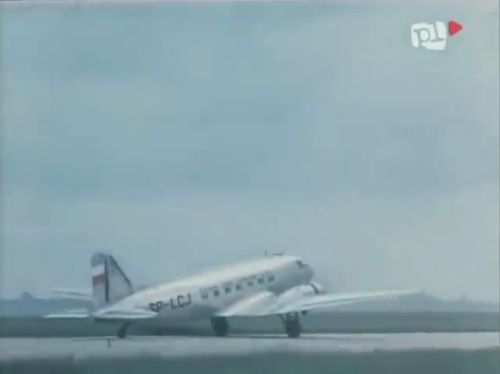 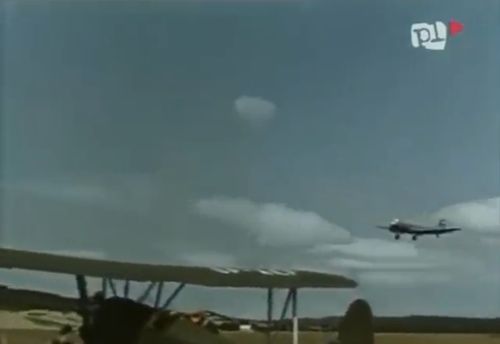 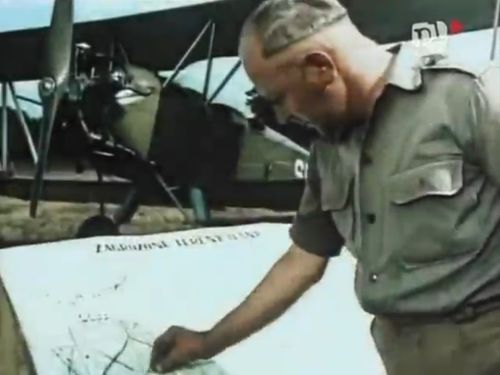 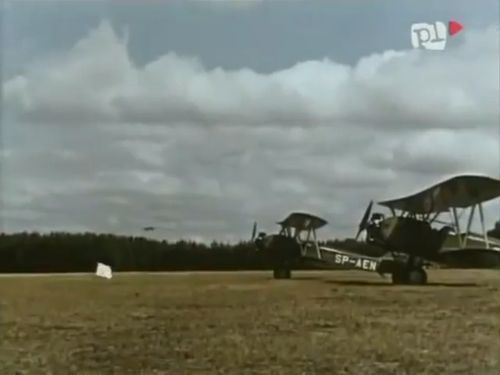 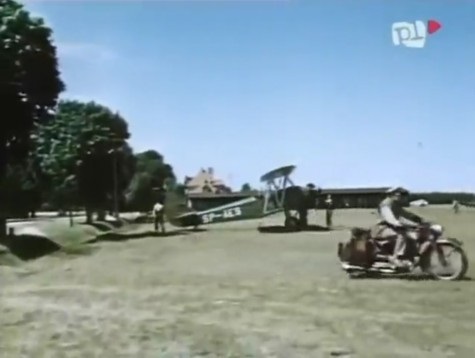 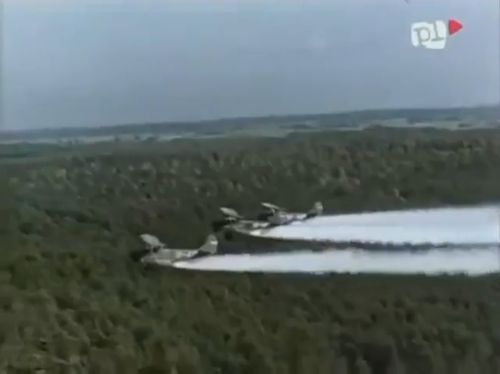 A glider model behind the desk. 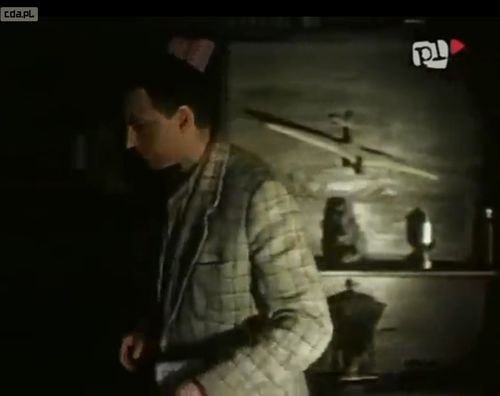 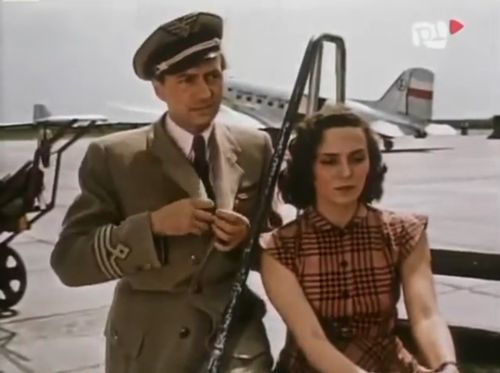 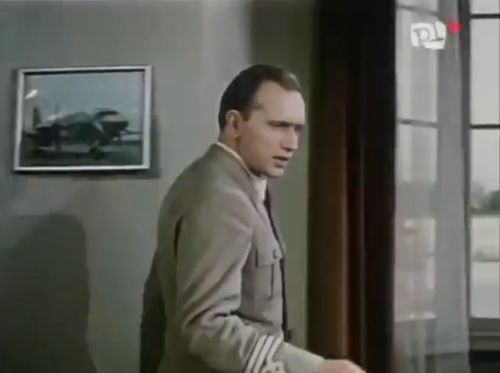 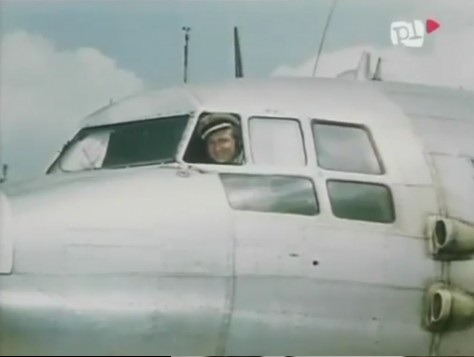 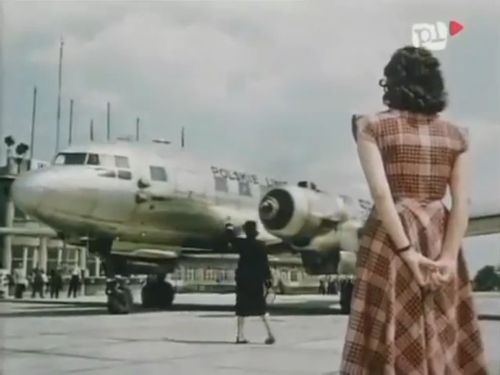 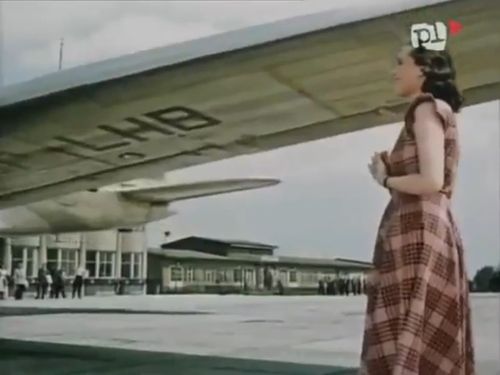 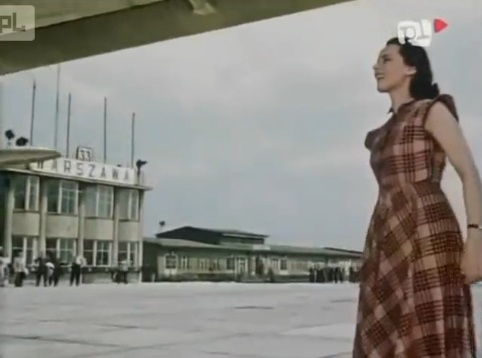 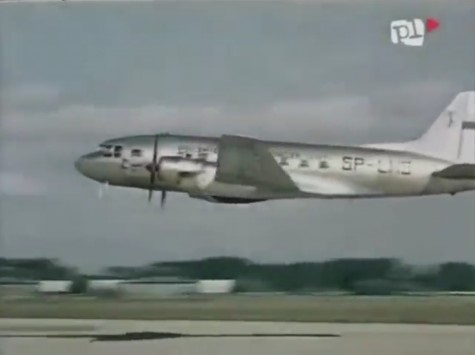