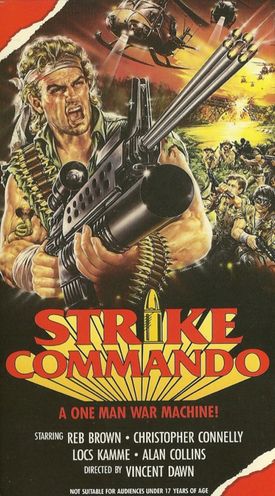 When he is doublecrossed by his commanding officer Colonel Radek, while on a mission in Vietnam, Strike Commando sergeant Mike Ransom ends up as the sole survivor of his team. He is nursed back to health by a French missionary and a group of Vietnamese villagers. But when it turns out Radek is a traitor, the Viet Cong, led by a sadistic Soviet officer named Jakoda, massacre the innocent villagers, and Ransom swears revenge. 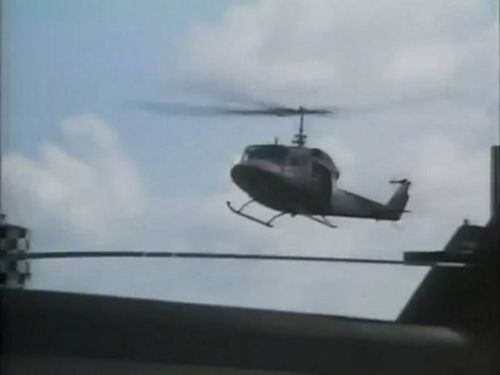 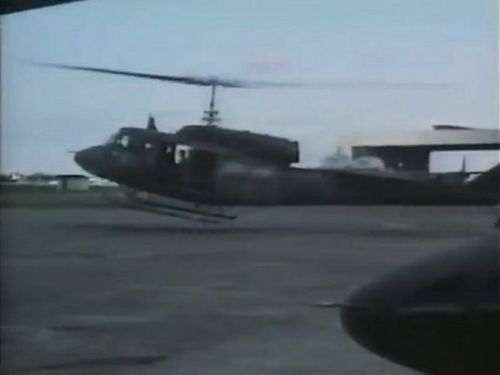 Used in two extractions. In the first, Ransom is successfully picked up. In the second, however, Radek orders the door gunner to fire on Ransom. 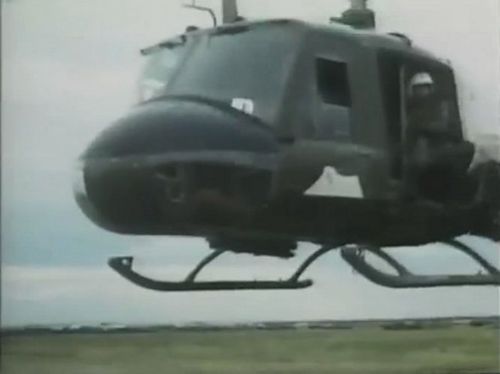 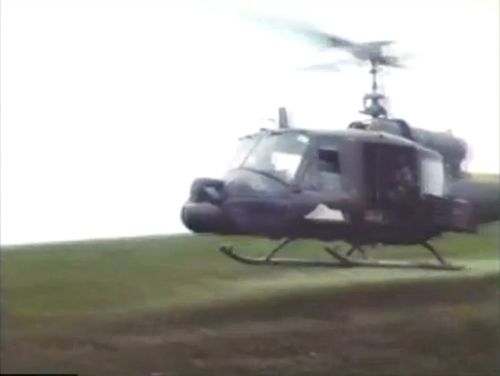 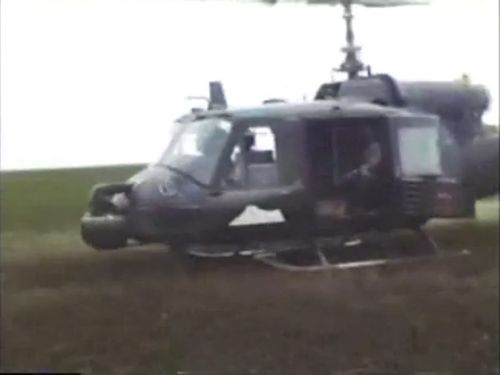 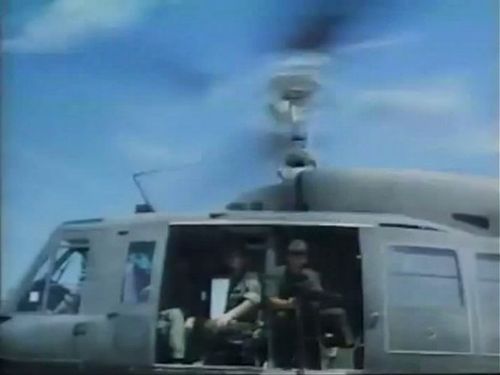 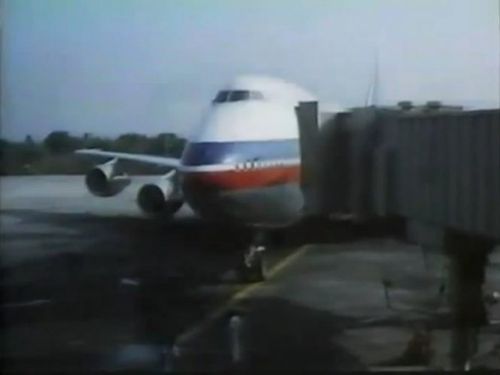 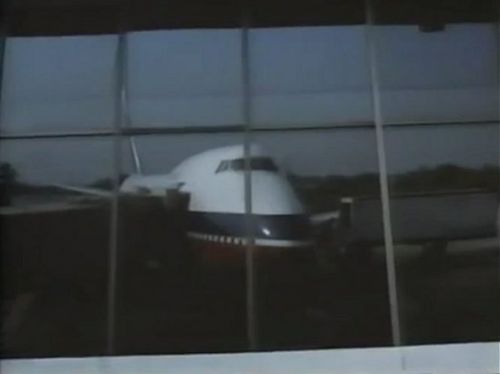 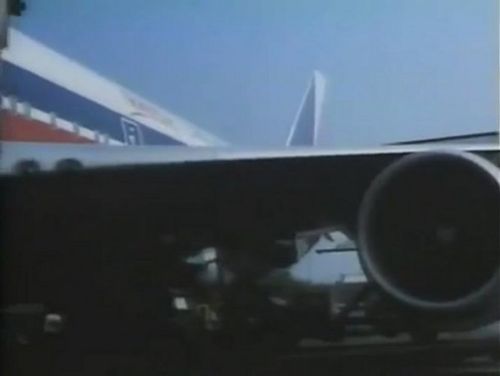 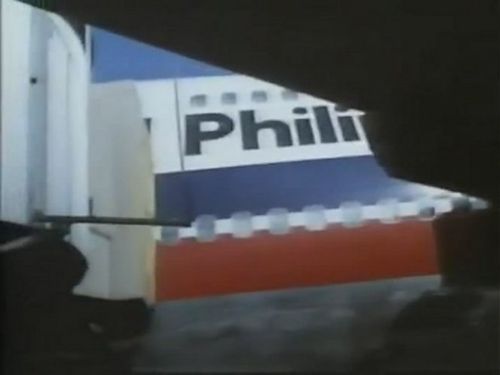 Used by Ransom to fly to Manila to search for Radek. 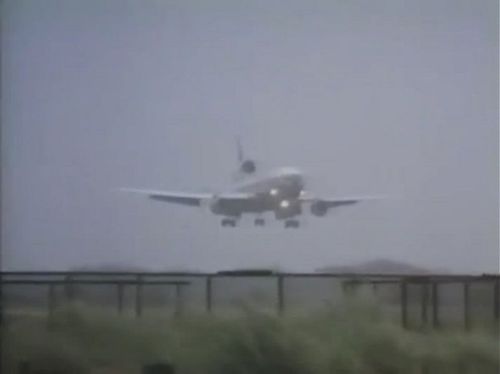 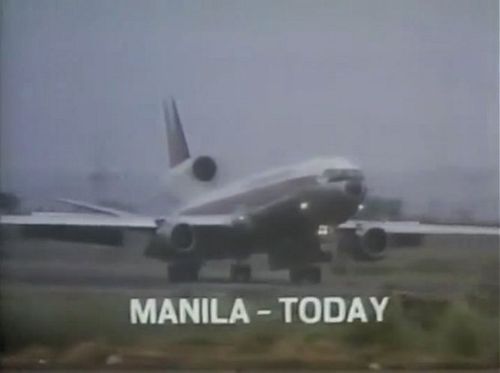