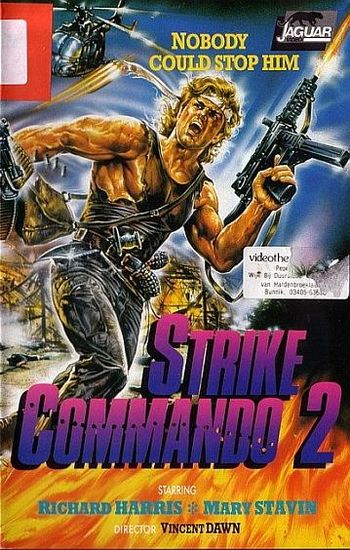 Michael Ransom's Vietnam squad leader, Vic Jenkins, is captured by terrorists demanding ten million dollars worth of diamonds in return for his release. Michael, reluctantly aided by local tough-girl Rosanna Boom, is dispatched by the CIA to recapture Jenkins and put a stop to his heroin-smuggling captors. But not all is as it appears... 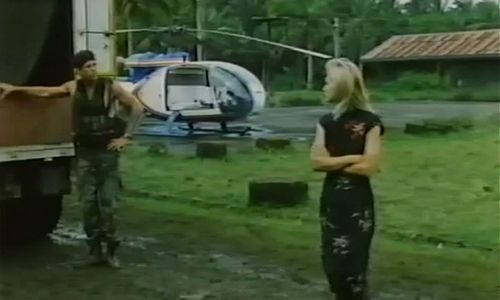 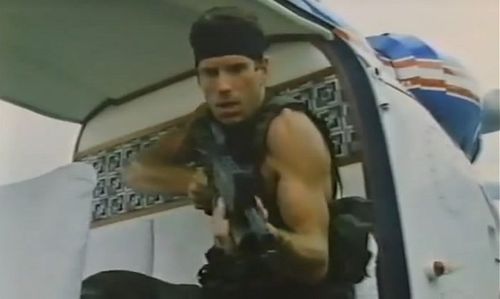 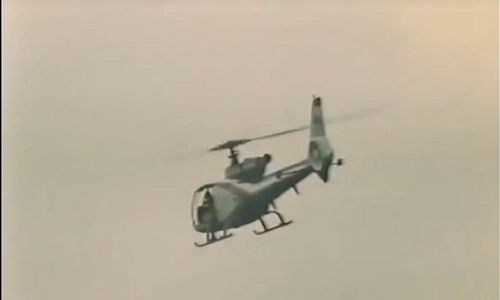 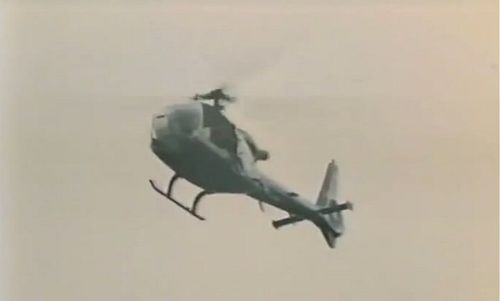 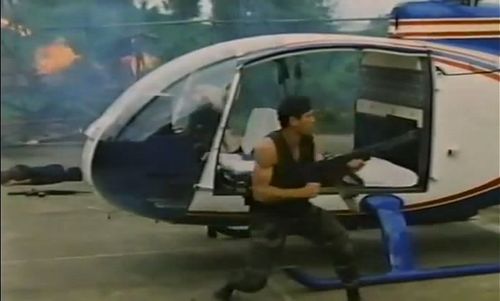 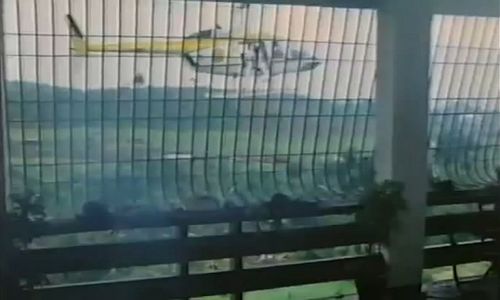 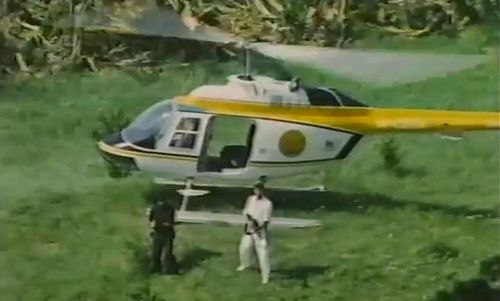 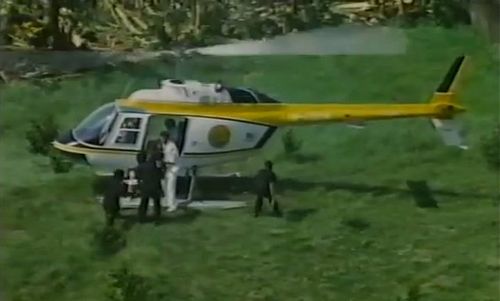