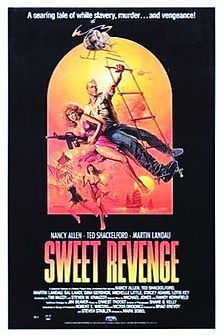 Nancy Allen plays an investigative news reporter Jillian Gray, who, along with her daughter is kidnapped by white slave king Cicero, after getting too close with her investigation. Now that she has escaped, she seeks revenge on Cicero. 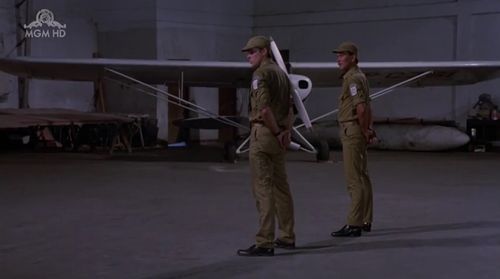 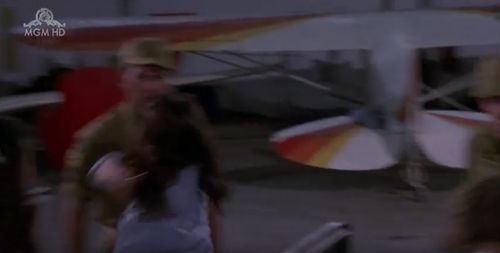 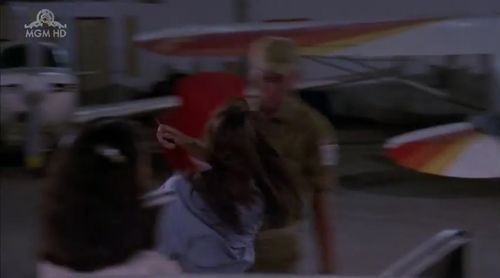 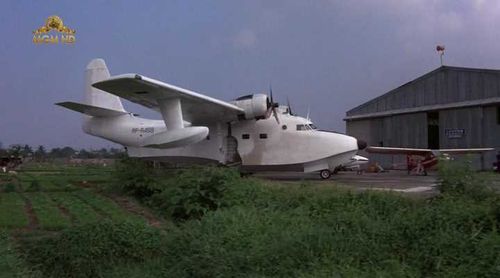 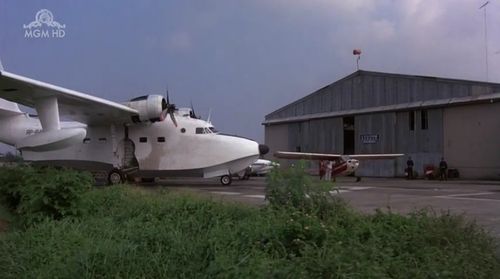 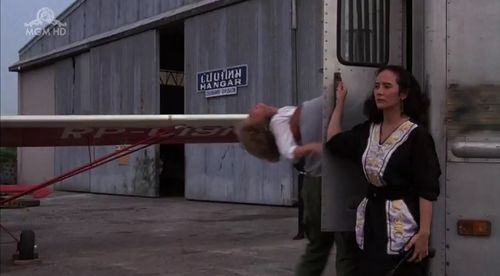 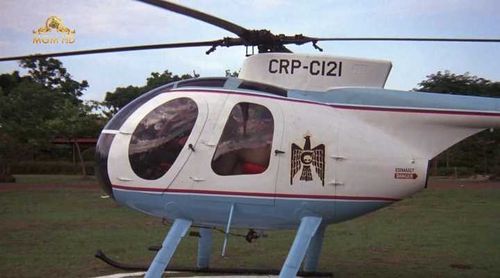 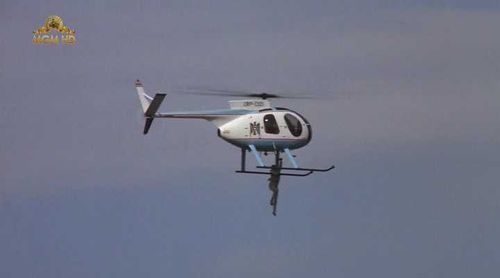 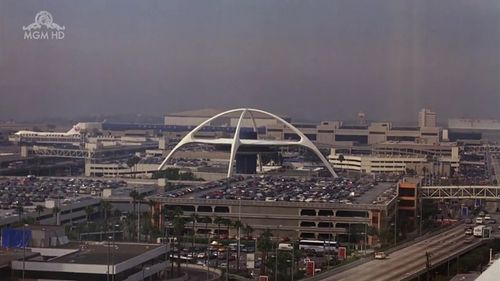 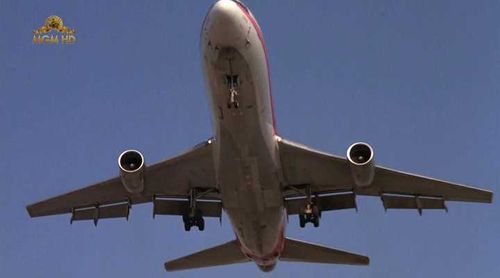 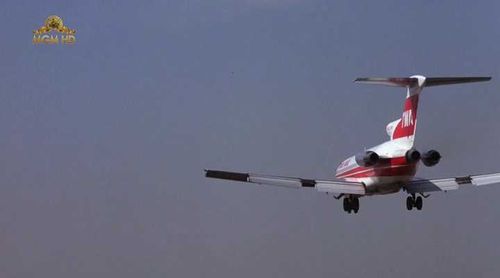