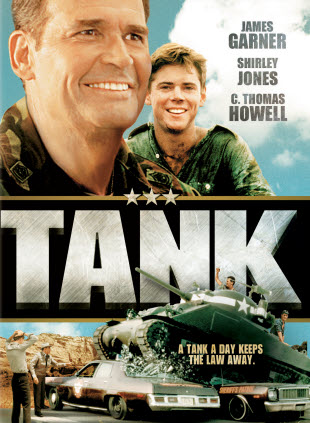 A soon to retire master sergeant in the Army finds himself up against a corrupt Georgia sheriff who has his son arrested on trumped-up drug charges. 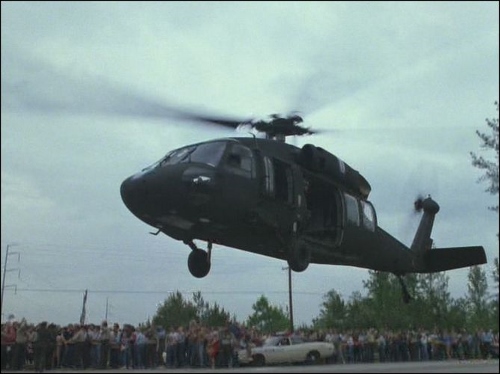