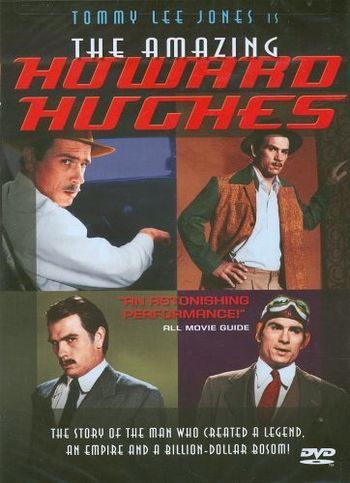 One year after the death of Howard Hughes, Tommy Lee Jones acted the billionaire. The original TV broadcasting lasted more three hours but the DVD release only two hours. This page is based on this short production. 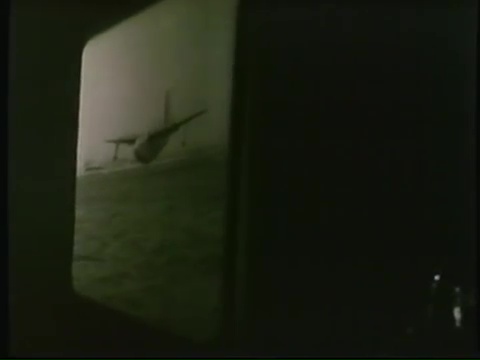 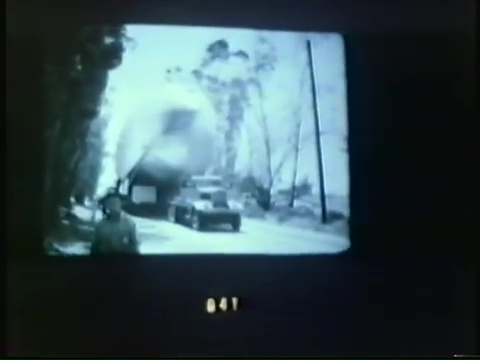 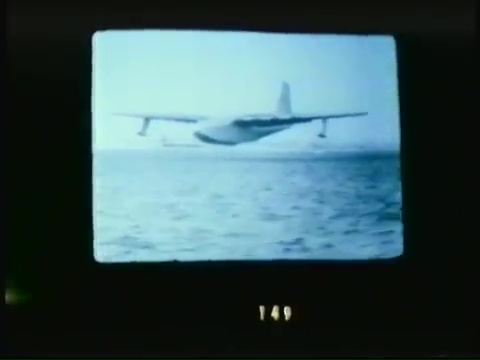 Of course, not the real plane crashed during the thirties. Not a replica built only in the 21st century. Both have a remote cockpit to the trailing edge of the wing.
Perhaps a modified Vultee BT-13 Valiant ? Seen during the credits. 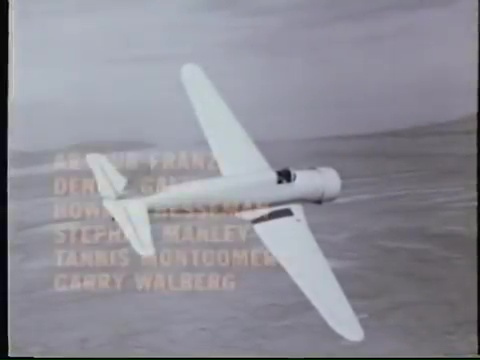 Later during the full story. 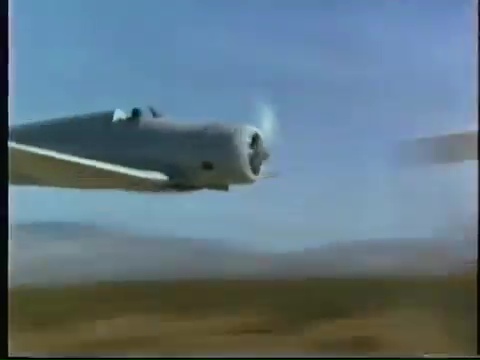 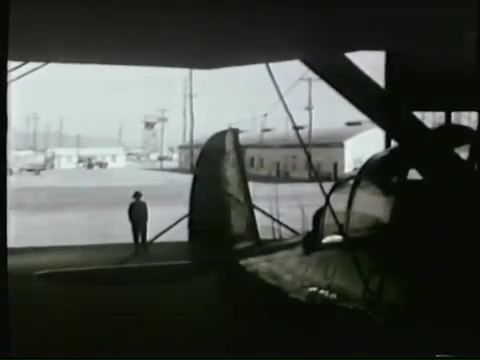 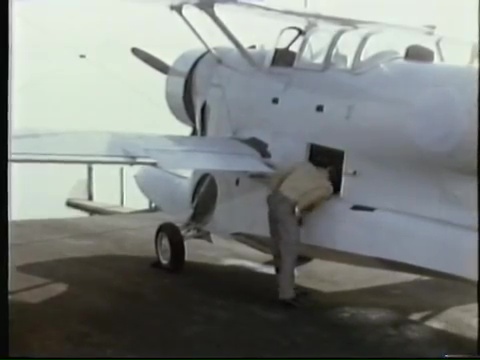 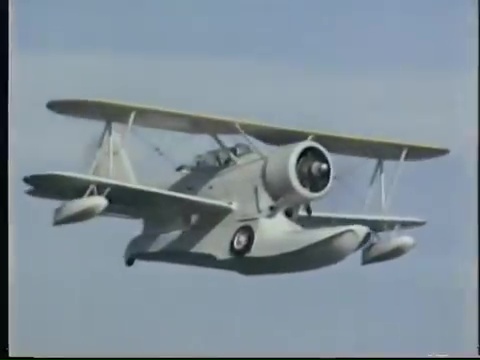 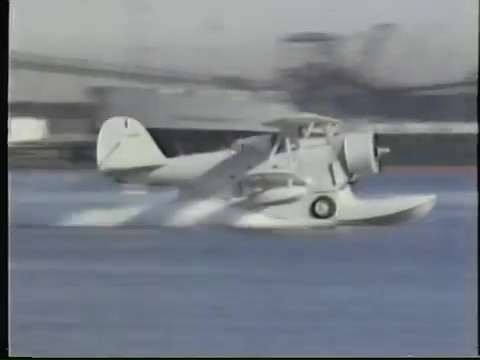 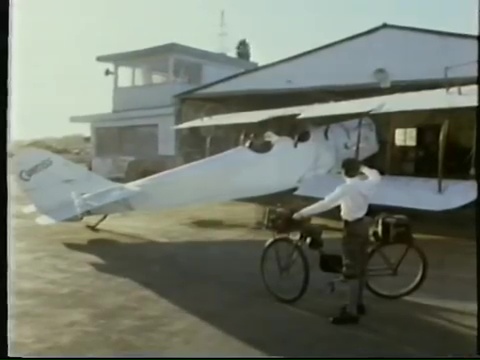 Set used to act as the Zeppelin's nacelle from which airmen jump without parachute by sacrifice during the filming of Hell's Angels. 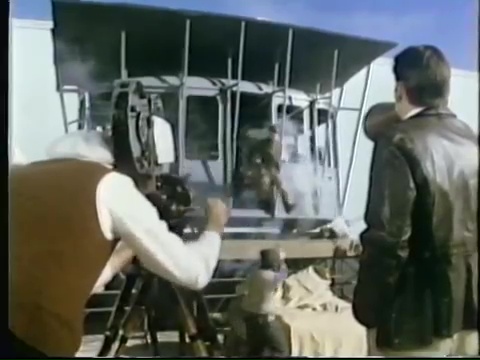 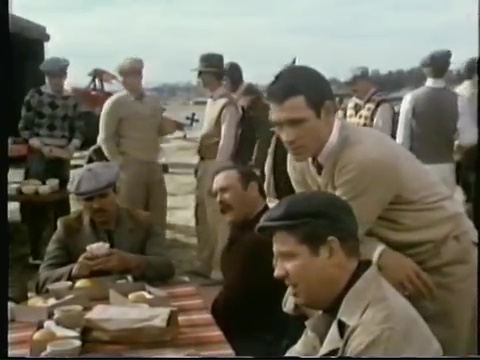 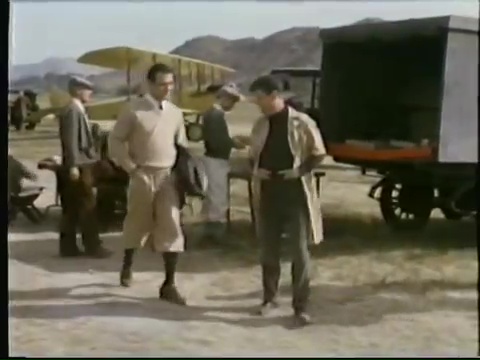 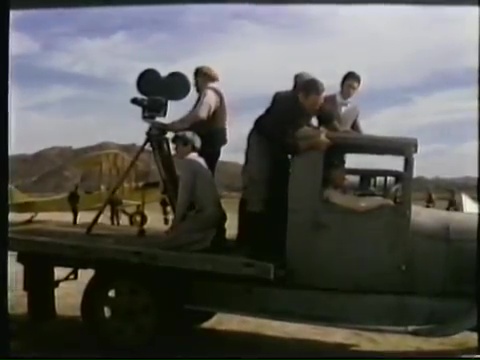 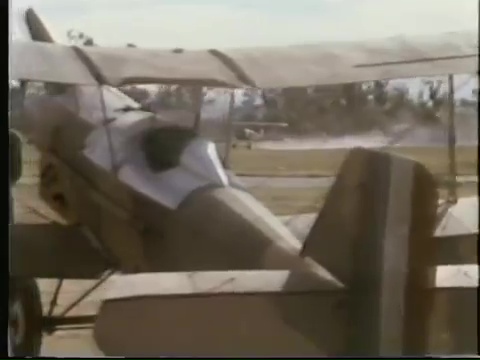 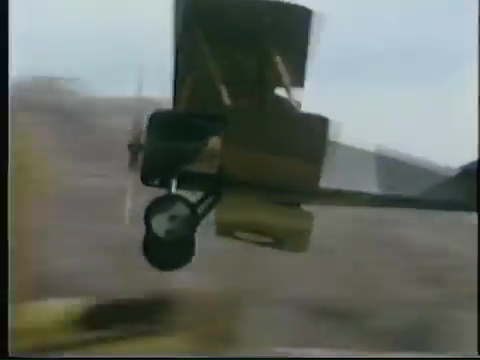 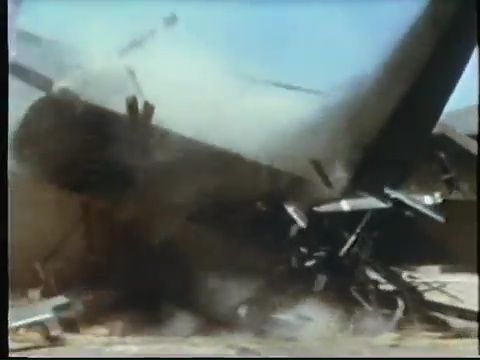 Watching Hell's Angels, the vertical crash scene. Later, several other scenes are seen in full screen during the silent Premiere. 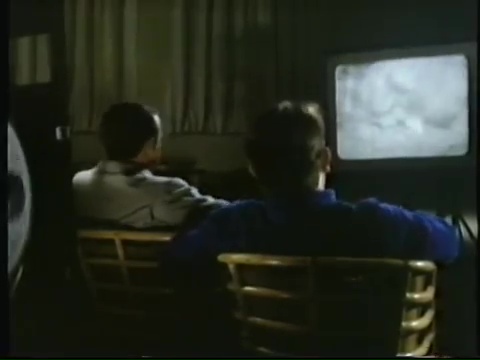 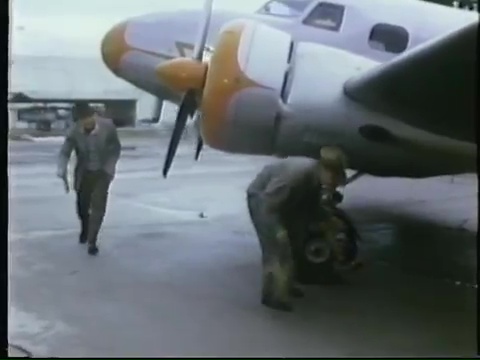 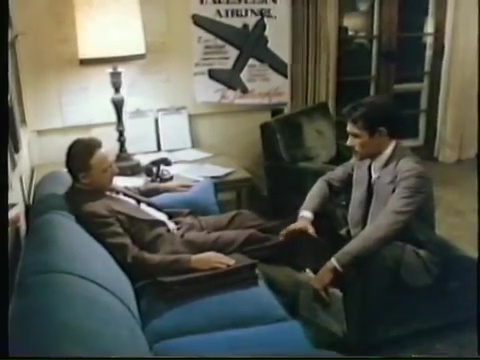 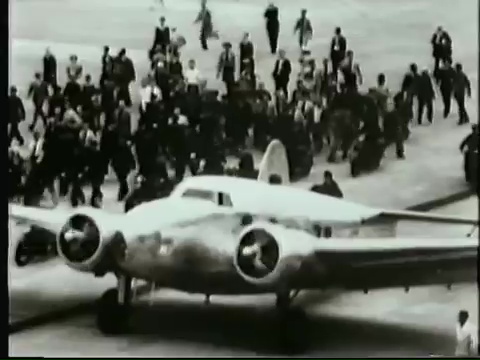 Acting as the Hughes XF-11. 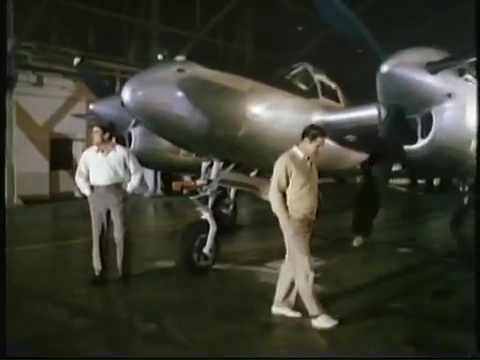 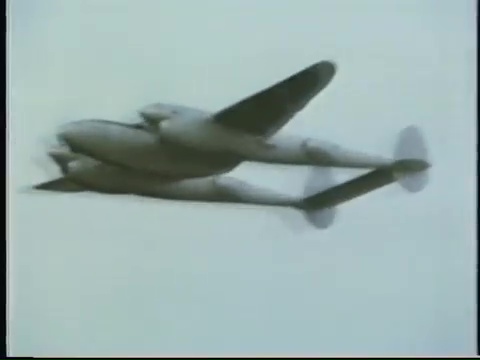 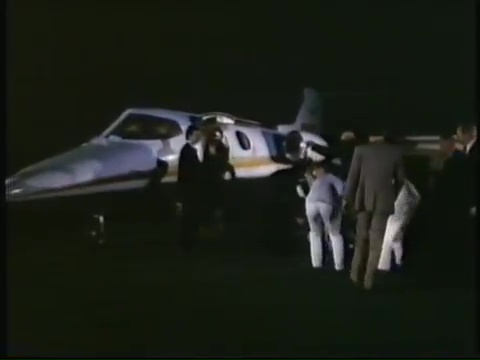