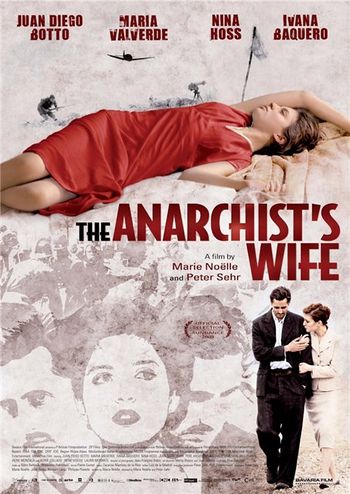 "The Anarchist's Wife" is the story of Manuela who is left behind when her husband Justo fights for his ideals against Franco's Nationalists during the Spanish Civil War. He is deported to a concentration camp, and upon his release, continues the fight against nationalism in the French resistance. Years pass without a word from him, but his wife never gives up hope of seeing him again. 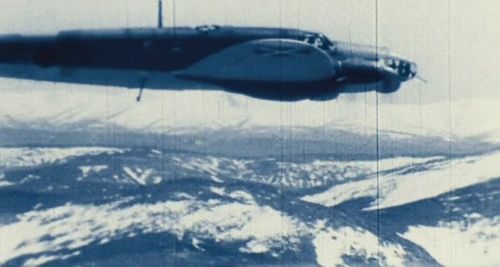 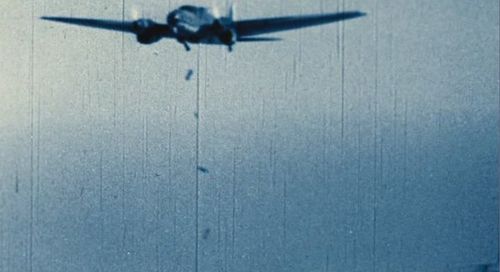 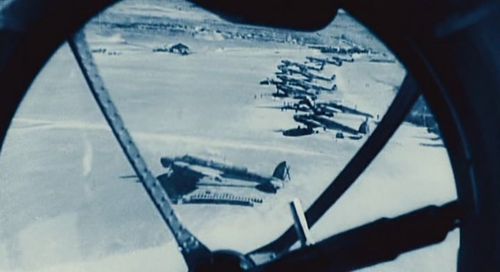 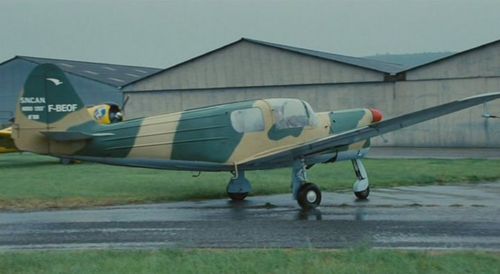 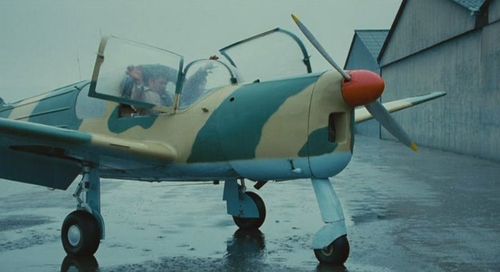 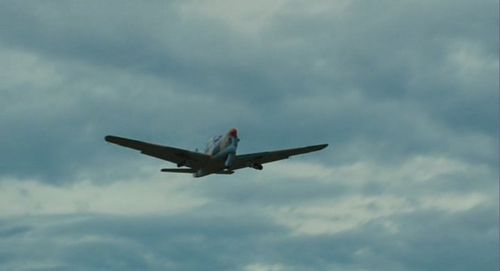 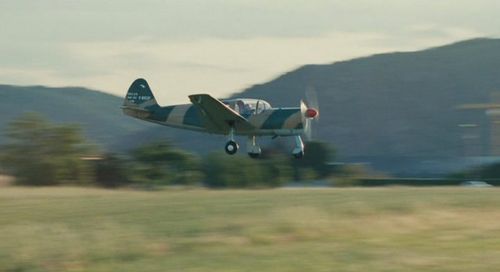 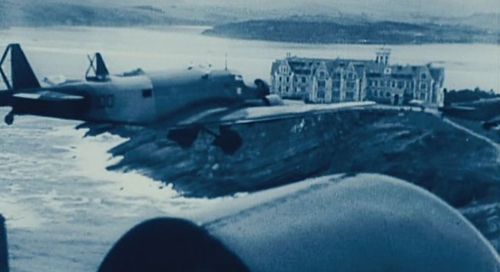 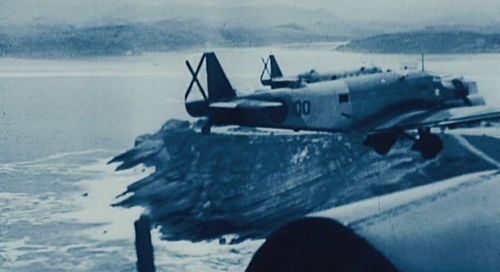 Looks like a Fieseler Fi 156 Storch. Quite rare today, it's probably a French variant Morane-Saulnier MS-505 Criquet, perhaps F-BARP one of the last in flying condition under Luftwaffe colors. 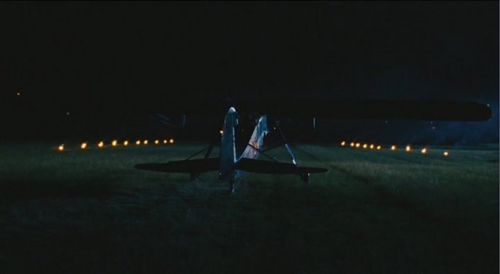