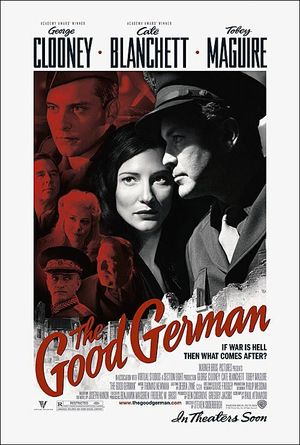 While in post-war Berlin to cover the Potsdam Conference, an American military journalist is drawn into a murder investigation which involves his former mistress and his driver. 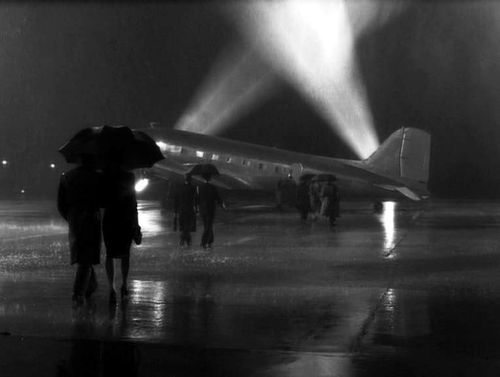 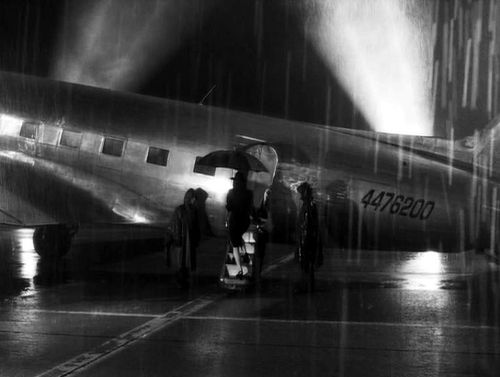 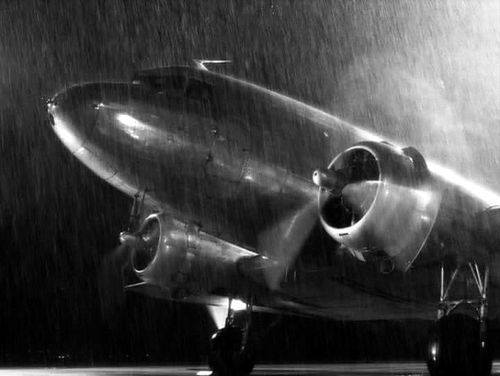 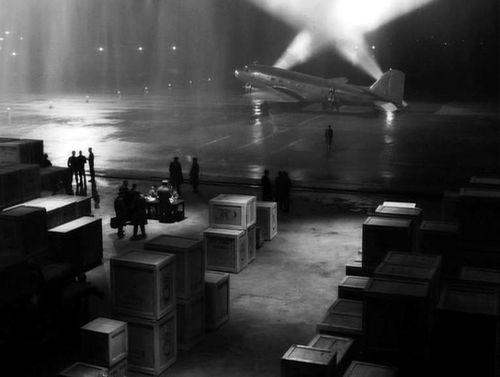 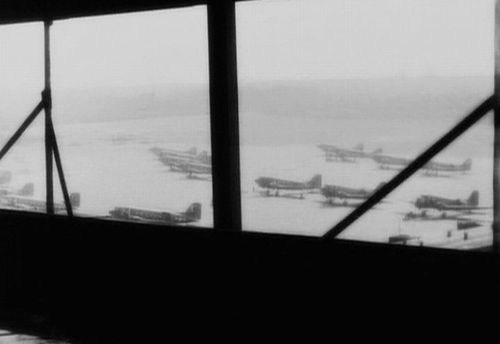 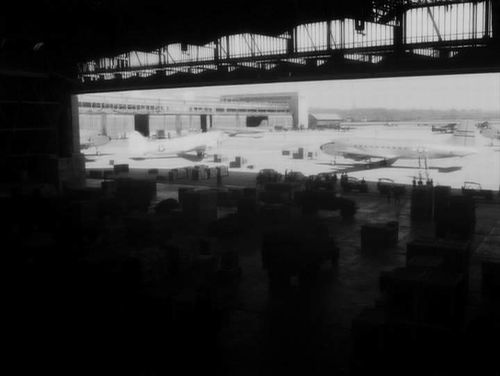 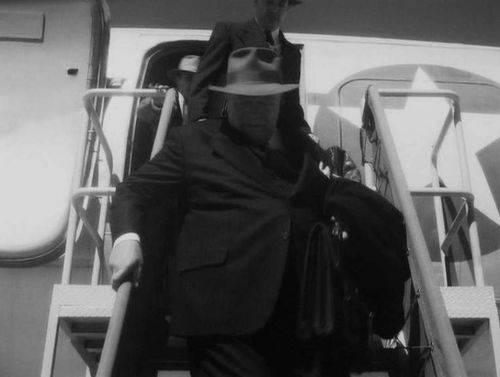 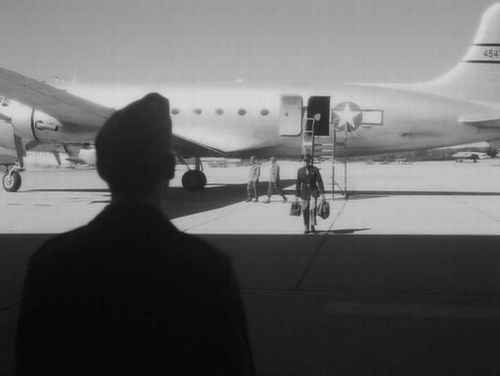