The House Across the Bay 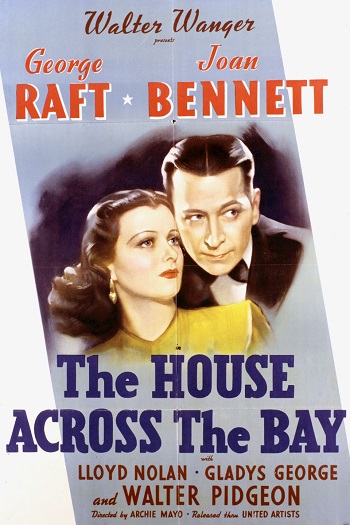 The House Across the Bay poster.

An aircraft designer falls for the wife of an imprisoned gangster. All goes well until the gangster gets out of prison... 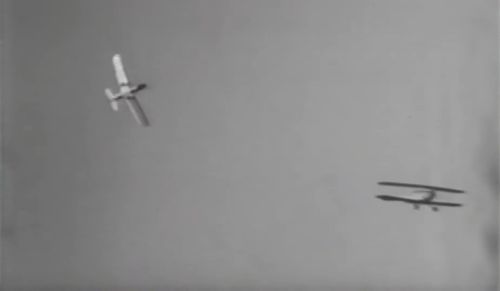 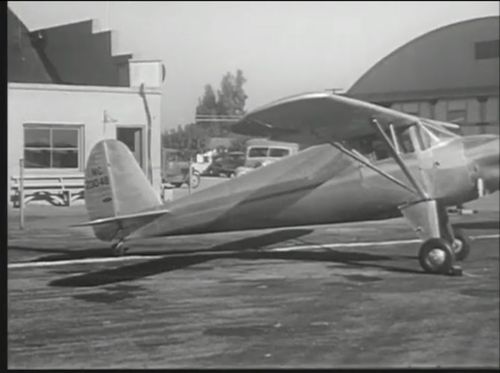 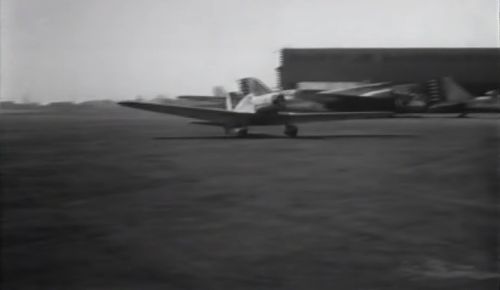 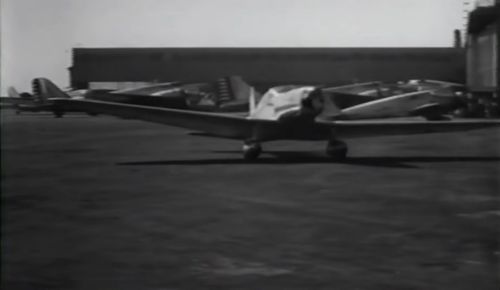 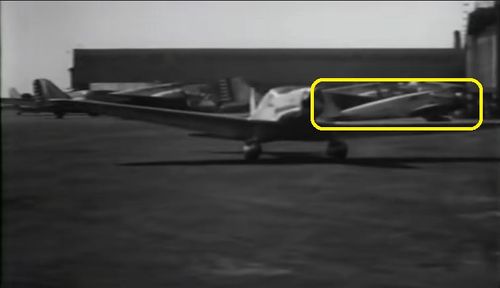 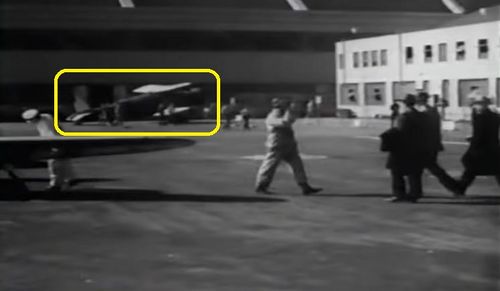 Reg. NX16075 Phillips 1-B Aeroneer. According the screenplay, known as designed by Tim Nolan. The test pilot is French and some gentlemen on the ground too who are asking for an order of two hundred ... 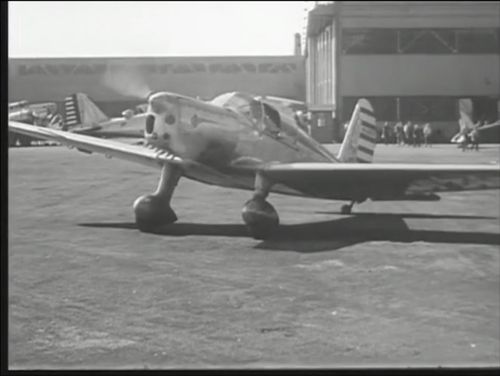 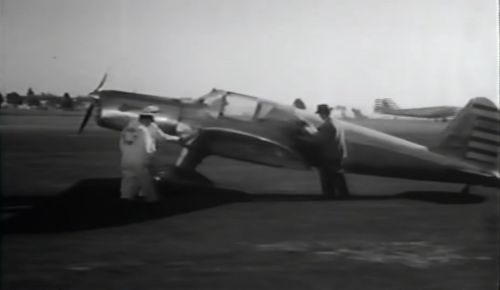 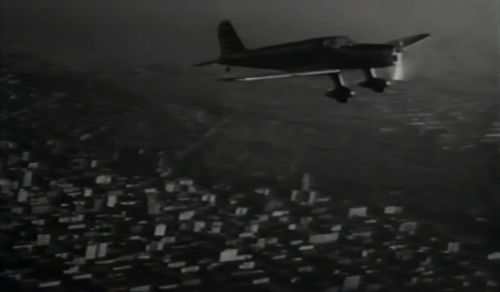 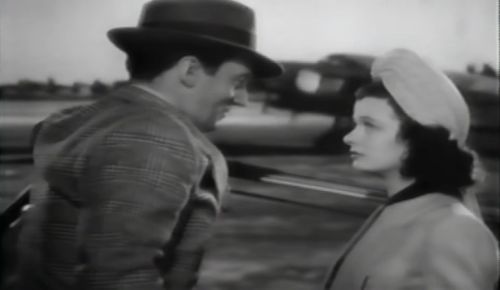 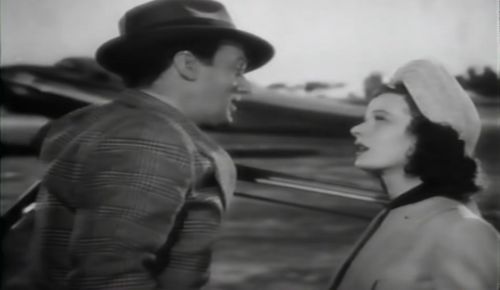 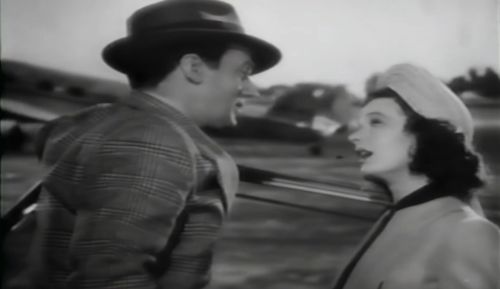 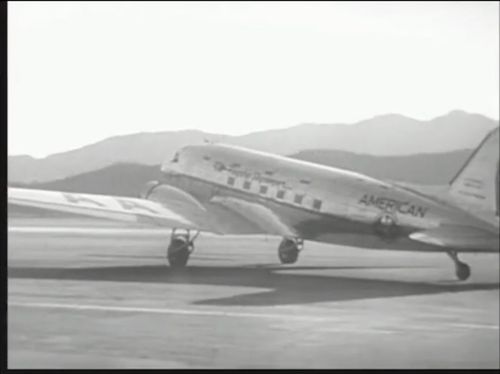