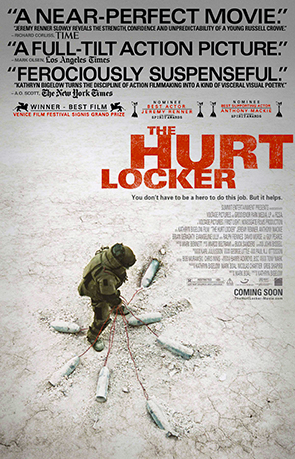 Theatrical poster for The Hurt Locker.


A new team leader of an Explosive Ordnance Disposal unit causes some friction within his team through his unconventional tactics when dealing with life and death situations. However, his subordinates begin to warm up to him seeing that his intentions are good even though he goes about things a little differently. His methods eventually land them in unnecessarily dangerous situations with preventable outcomes.

of the Royal Jordanian Air Force. 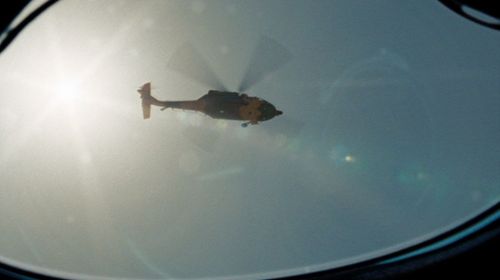 Seen in the hanger behind. 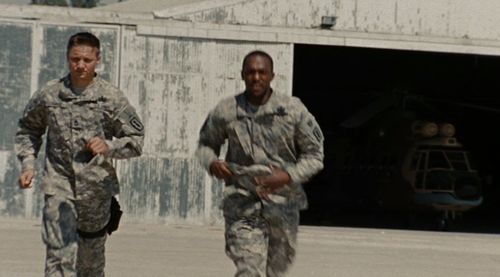 Intended to represent US Army UH-1 Iroquois' however no such markings can be seen. 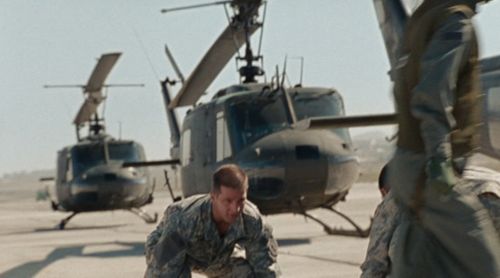 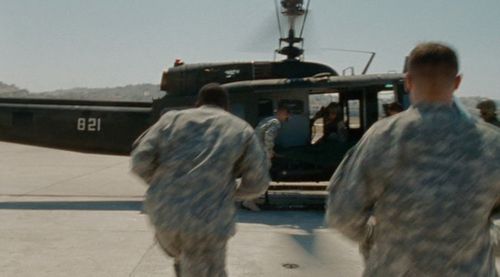 Markings '821' appear to false or unidentifiable at least.

The markings indicate that these are US Marine Corps Chinooks, however USMC never operated them. What is visible of the registration doesn't appear to be military format, nor does the colour scheme. 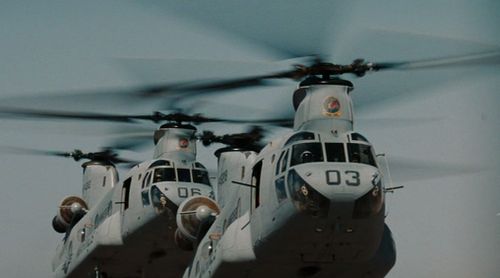