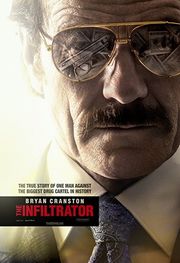 Registration N881AA was linked in a Boeing 727-223 of American Airlines, property of Aircorp Inc. Then a Raytheon Premier (c/n RB-12) was such registered. Pictures (without date) can be found on the web without engines and mostly covered.

Another fictionous registration (N-FTJI8) as Columba Aviation Ltd registers all its plane in the United Kingdom.
Sunbird airlines is a real company but based in the U.S.A. and using another logo. Moreover, this company never used De Havilland DH.104 Dove.
The livery of the Dove, blue cheatlines and spinners with a white base, matches that of Columba Aviation's G-OPLC, a Dove 8 built in 1948 with c/n 04212. 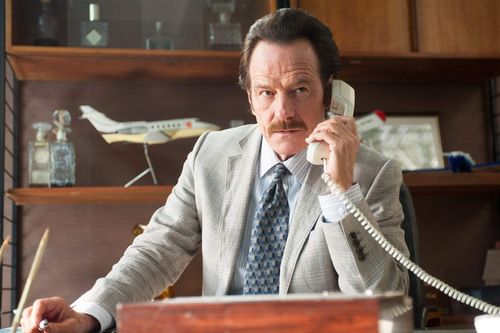 A Boeing 747 with its engines paired in pods.
Registration G-BDXJ, c/n 21831/440 built in 1980. Last commercial flight in 2005 and modified in 2006. Now stored at Dunsfold Aerodrome (EGTD) and commonly used as a film prop. See IMPDb: Frequently Seen Aircraft (Civil Fixed-Wing). 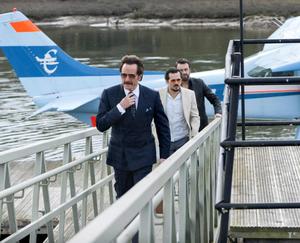 Reg. N43SA (formerly worn by a Cessna 404) is seen on this Cessna 550 Citation II next the real Robert Mazur.