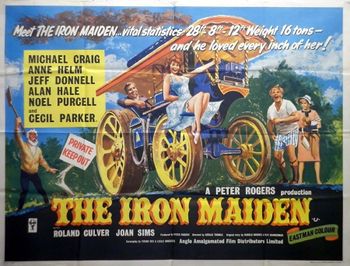 An American airline firm plans to buy a new British passenger plane, but the deal hits trouble when the plane's designer, Jack Hopkins (Michael Craig), and Kathy Fisher (Anne Helm), the daughter of the Airline owner, take an instant dislike to each other, after crashing into each other in a quiet country lane. With each blaming the other for the accident, the arrangement looks in trouble, unless nature takes a hand.

The Handley Page Victor is acting of a prototype of new supersonic jetliner. 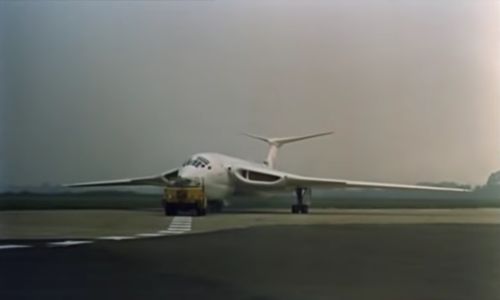 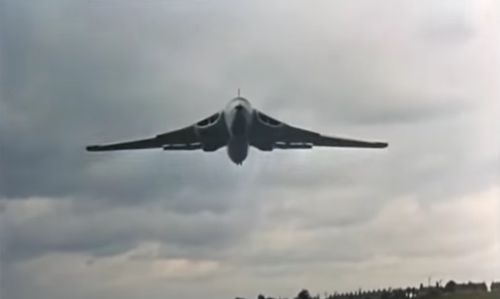 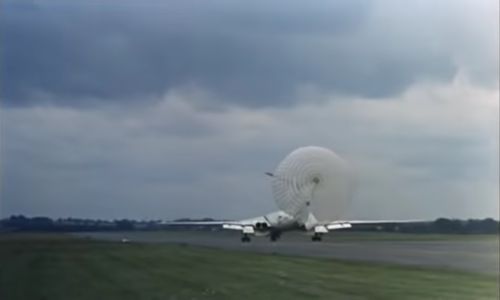 The cockpit is just a set but nothing real. 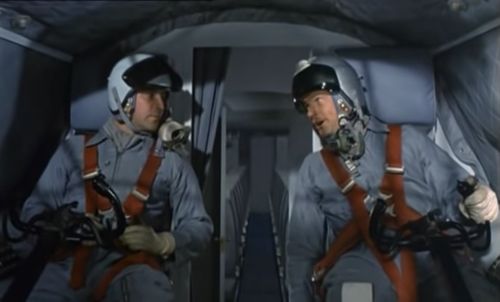 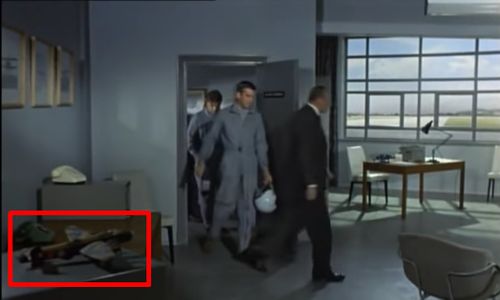 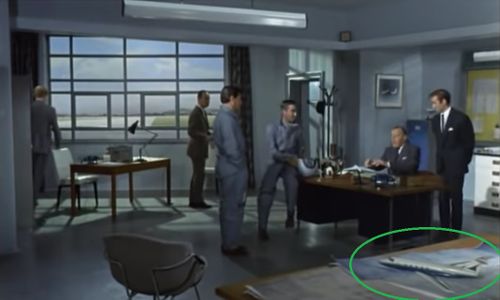 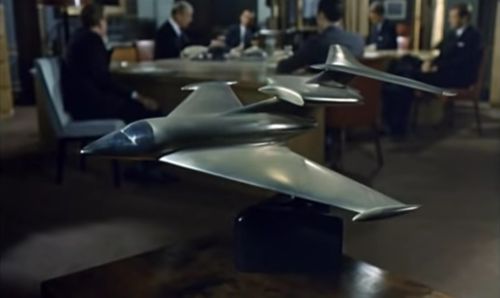 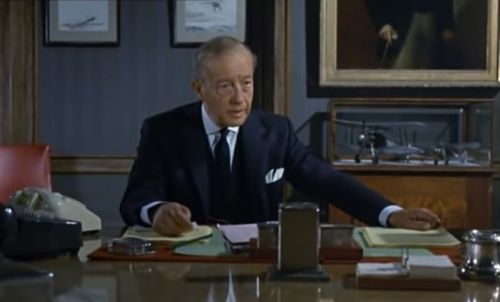 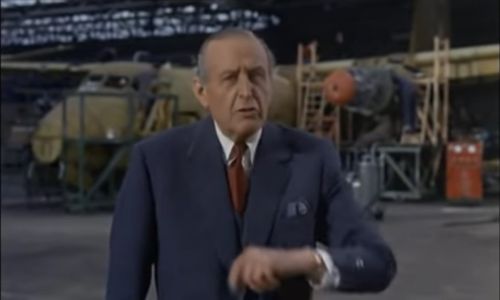 ... then of Maritime Central Airways, a Canadian airline which ordered some airframes, but who went out of business before delivery. TC code on the front gear wells not yet identified on production list. 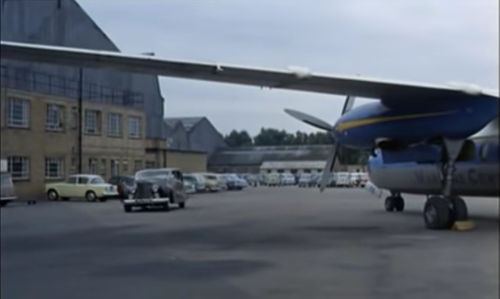 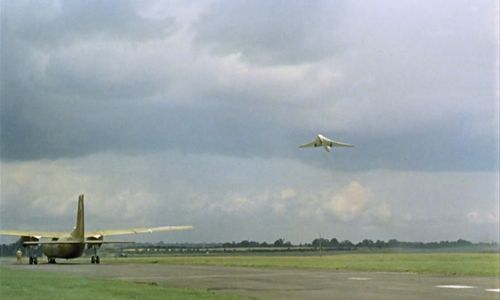