The crew of a naval destroyer is forced to confront the reality of a new existence when a pandemic kills off most of the earth's population.

In fictional Russian livery with fictional machine-gun and missile launcher. 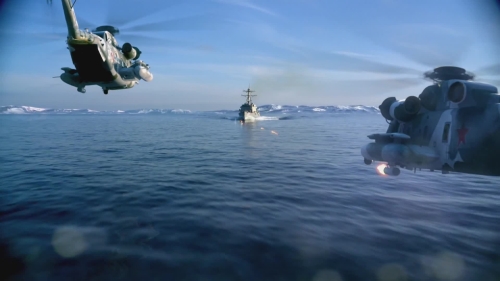 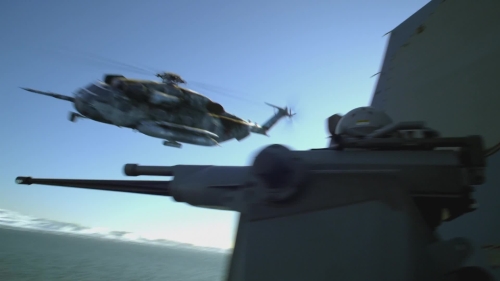 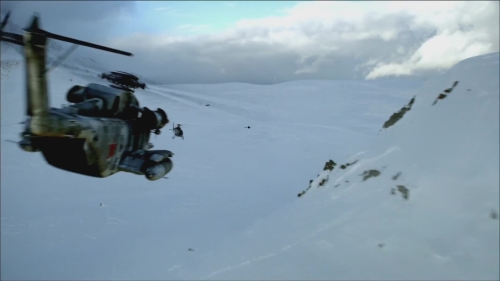 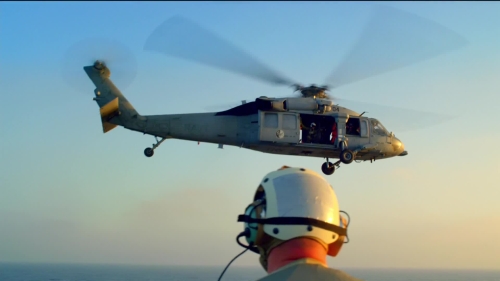 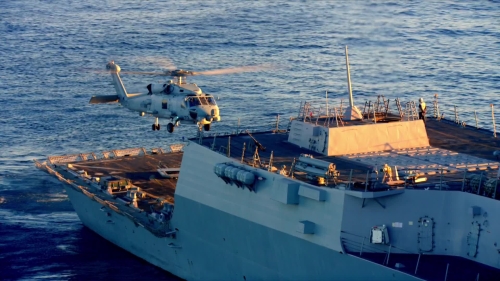 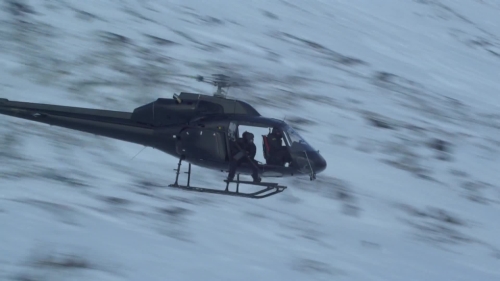 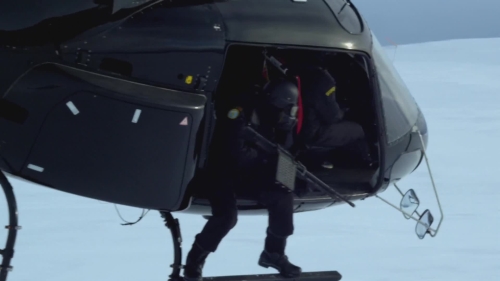 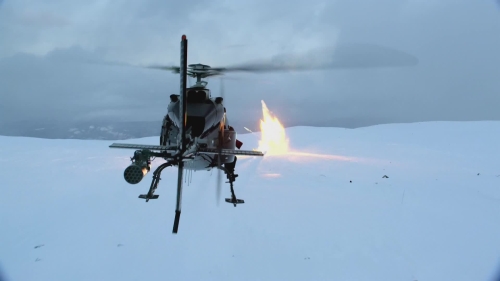 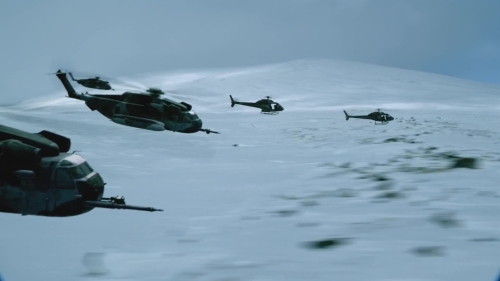 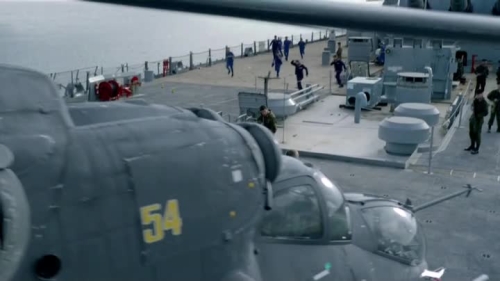