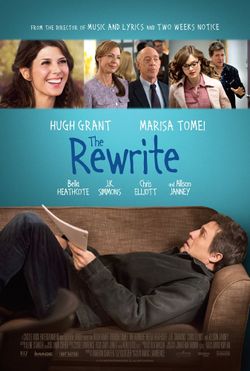 An Oscar-winning writer in a slump leaves Hollywood to teach screenwriting at a college on the East Coast, where he falls for a single mom taking classes there.

Type S.W. C-3 Instrument Flying Trainer displayed at Greater Binghamton Airport (BGM/KBGM). The original trainer was developed by Edwin A. Link, an inventor who was born in Indiana but grew up in the Binghamton area.