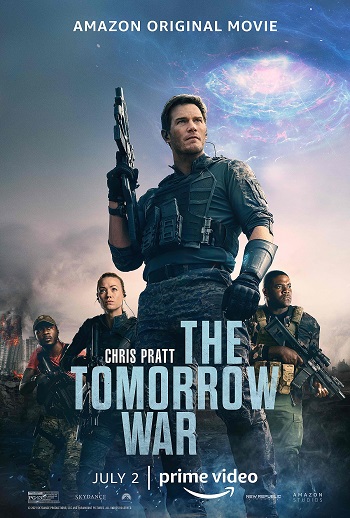 A Lockheed Martin F-22 Raptor on the flight deck, with numerous sweep-wing Grumman F-14 Tomcats half submerged.
The Tomcat was retired on September 2006 !