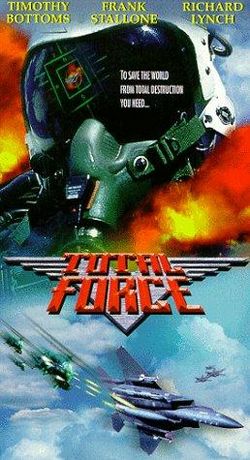 
In an attempt to revolutionize warfare, Dr. Edmund Wellington (Richard Lynch), the mad scientist head of a billion-dollar weapons manufacturer, creates a space-based laser mind-control device called "The Neurolator", a device with the power to turn anyone into an insane, zombie-like killer who explodes after their usefulness is through. After his invention is rejected by the Pentagon for obvious reasons, the corrupt Dr. Wellington uses the power of his "Neurolator" to hold the world hostage, and only the top-secret special forces group code named "Total Force" has any chance of stopping him. 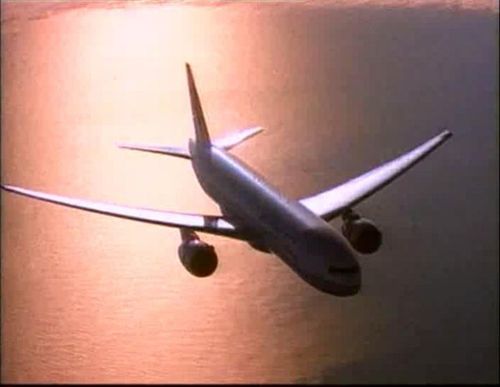 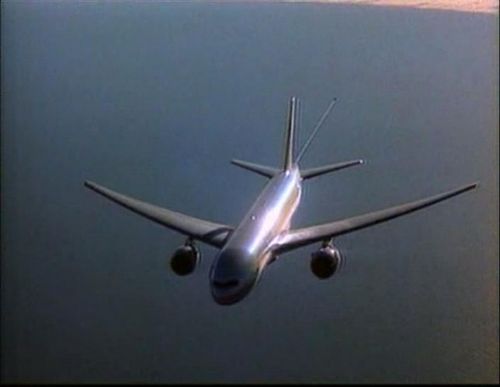 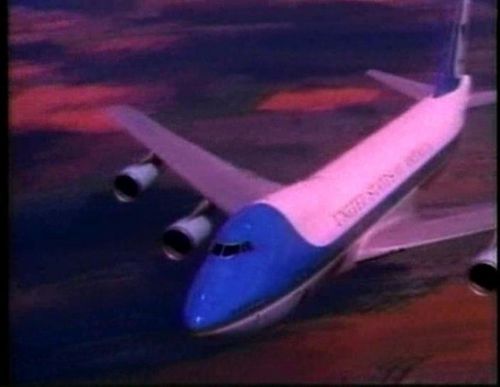 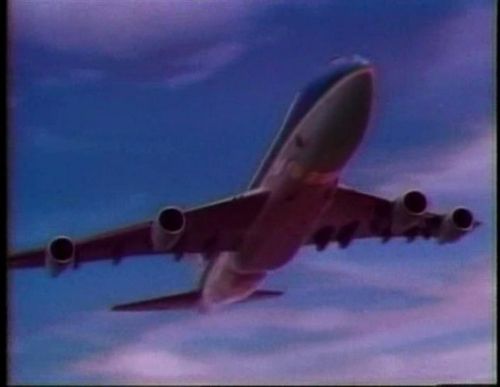 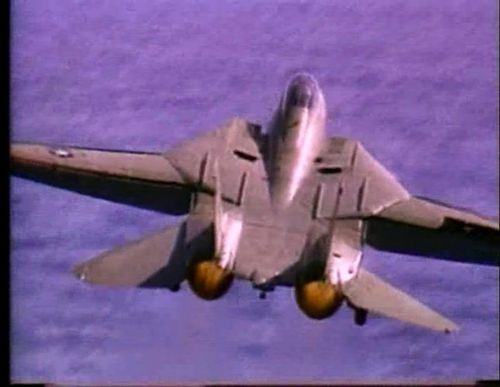 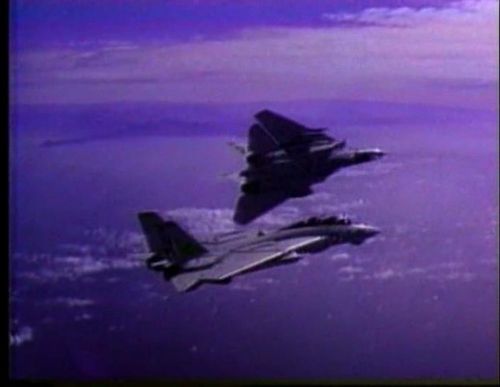 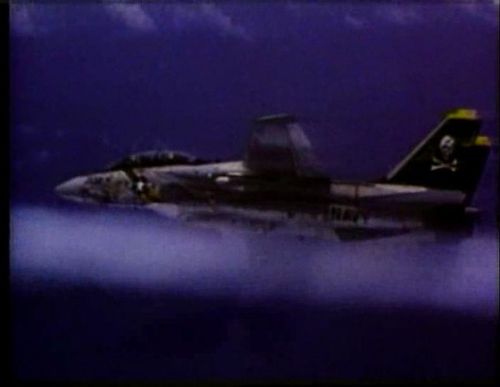 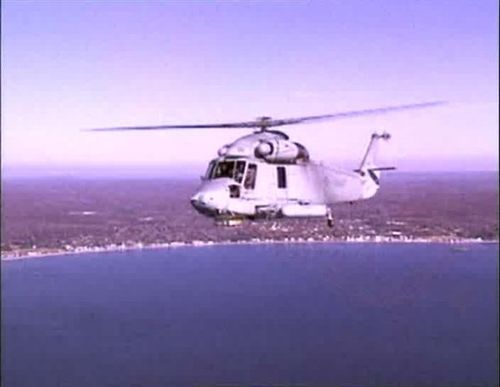 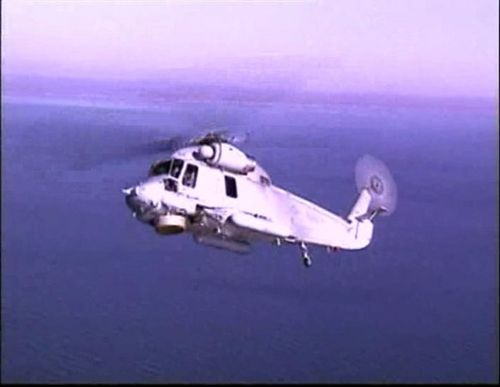 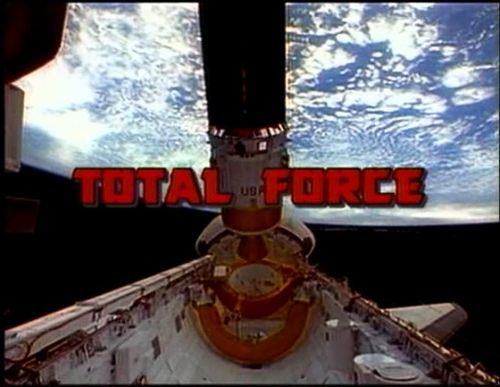 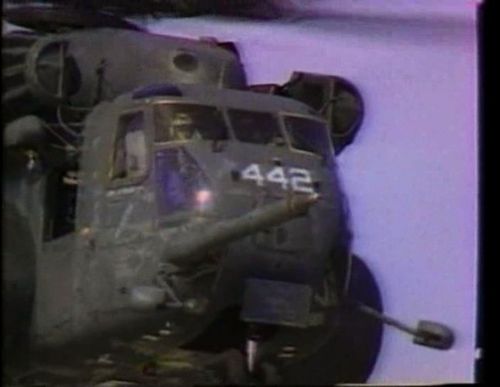