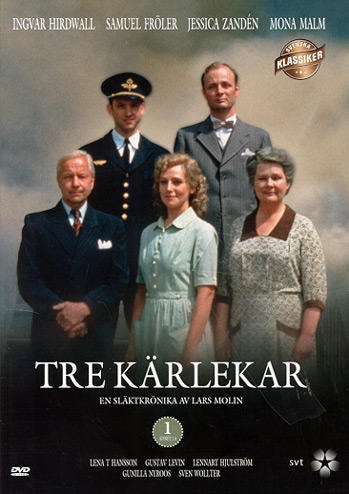 20 ASJA DH 82As were in service from 1932, designation was Sk 11A. The last Tiger Moth was retired during the fifties. 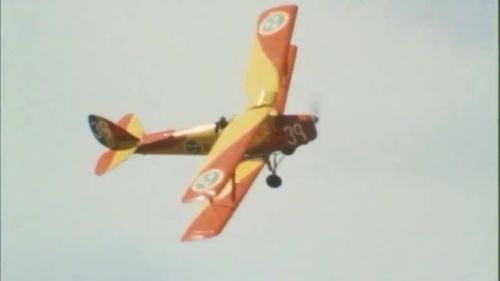 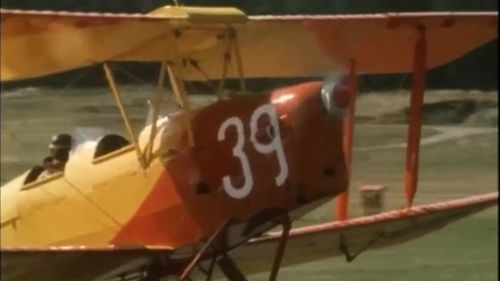 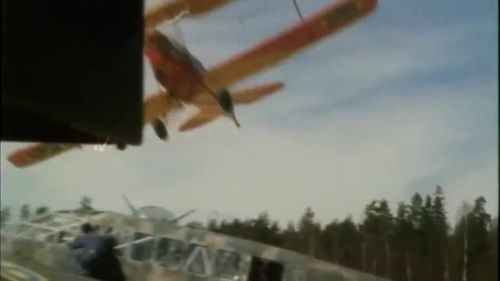 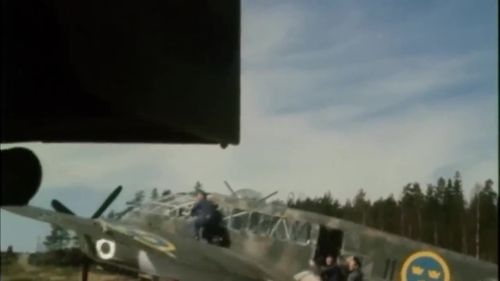 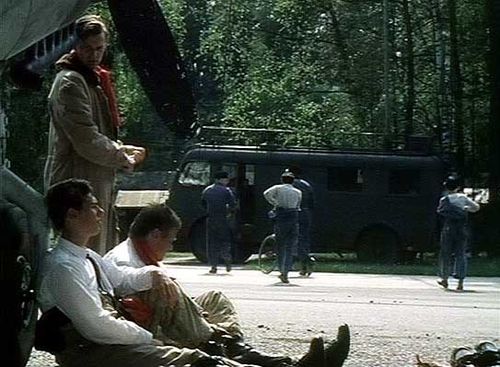 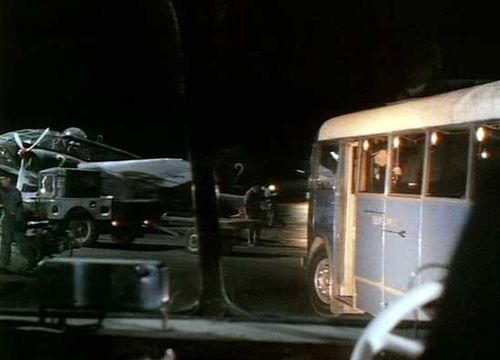 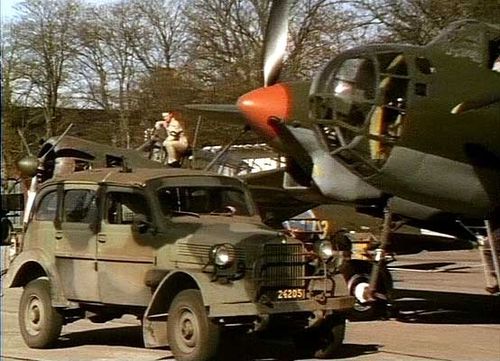 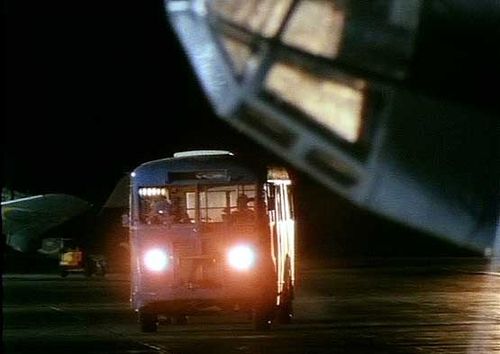 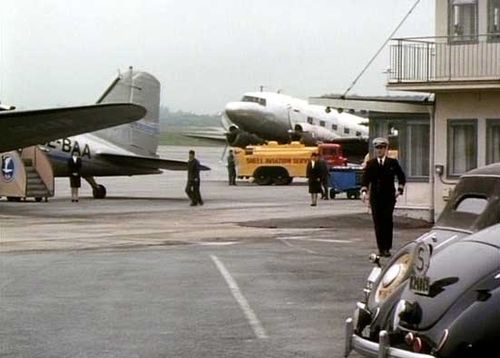