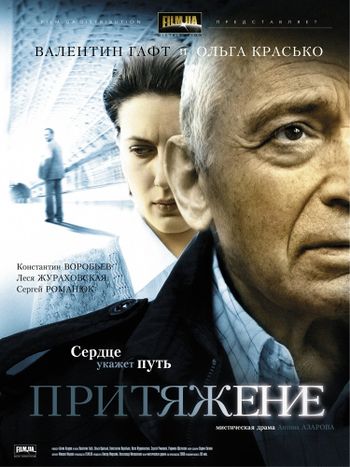 The flight attendant Masha is taking off when his lover dies in a car accident. He's already burried when she comes back. A strange quest is starting, pushing Masha to find and meet Alexander, an old man who has her picture in hand ...

Masha is a flight attendant aboard a Tupolev Tu-154 ... 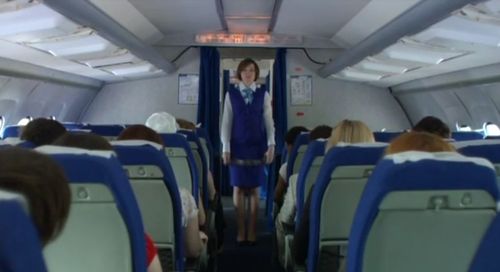 A passing aircraft when she's later sitting on a bench. 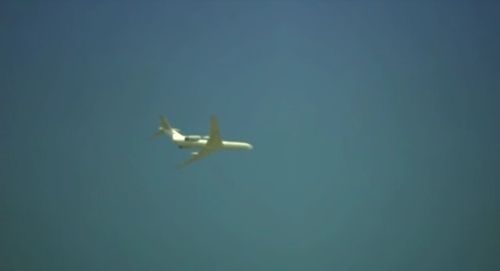 Despite working on a Tupolev Tu-154, we just watching a white tail Boeing 737 taxiing ... 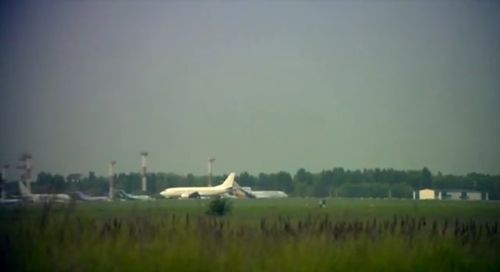 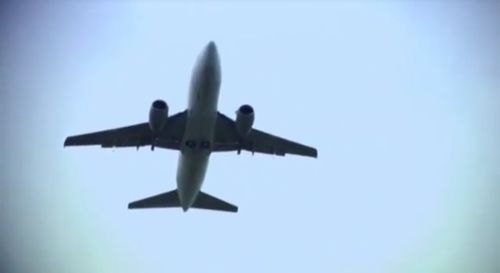 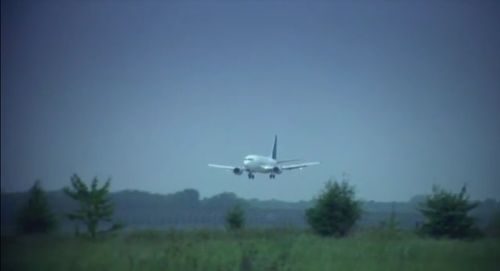 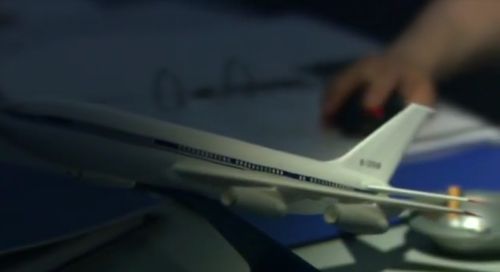 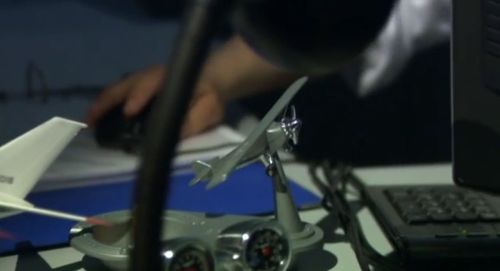 Various Pictures on the Wall 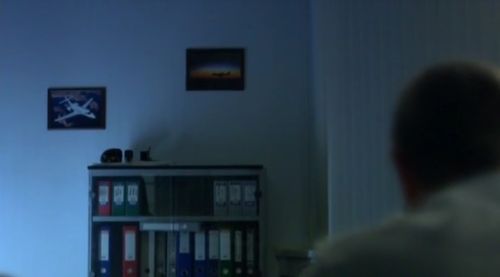 (top, left to right) unidentified / a stunt boarding a plane from a car (1920's ?) / Wright Flyer ; (bottom) well known picture of barnstormers playing tennis on the high wing of a Curtiss Jenny. 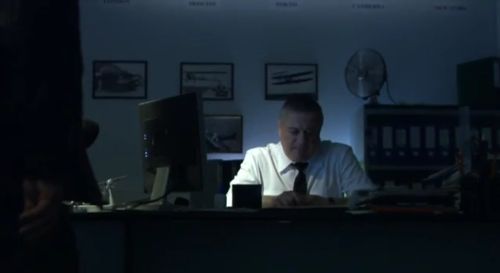 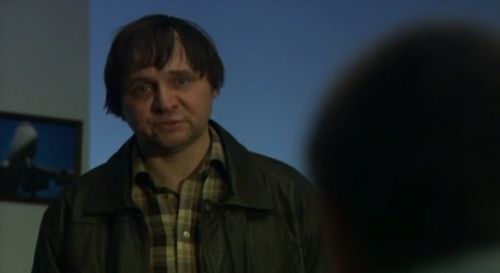