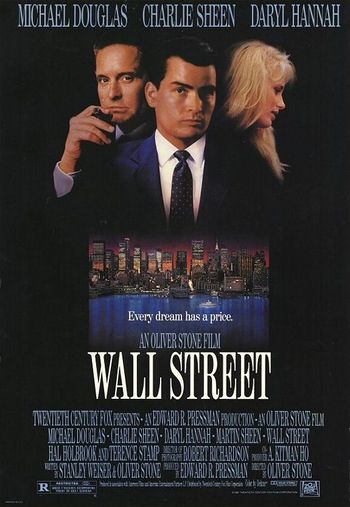 Bud is a hungry stock broker wanting to make the big score. When he finally gets through Gordon Gekko's door, Bud soon realizes that he's not looking for someone who will play by the rules and Bud is forced to make a life changing decision. 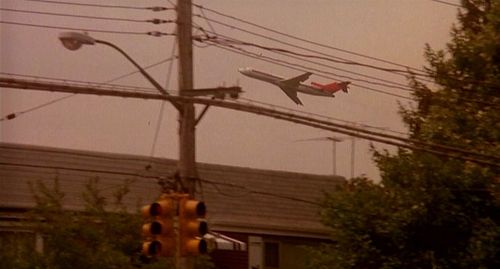 Indeed, retrofit of stretched version 61 or 63 for normative and economic purpose, with replacement of the four Pratt & Whitney J3TD by General Electric/Snecma more modern CFM-56. Renamed version 71 or 73, available for DC-8 customers since 1982. 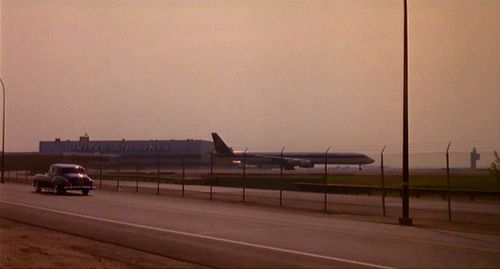 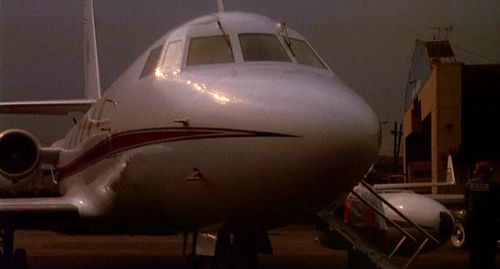 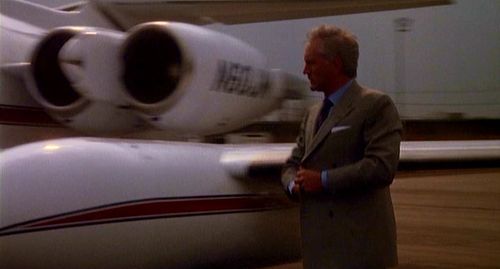 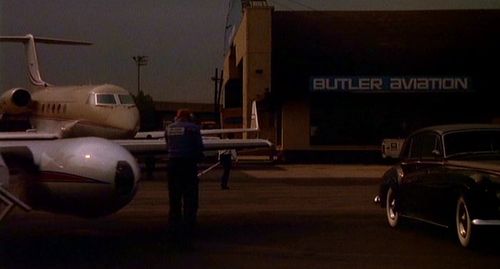 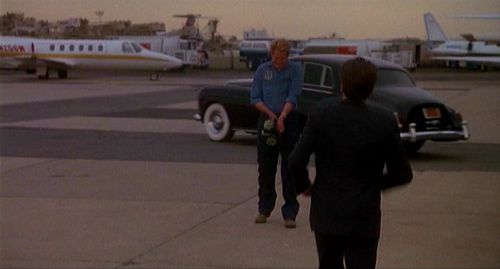 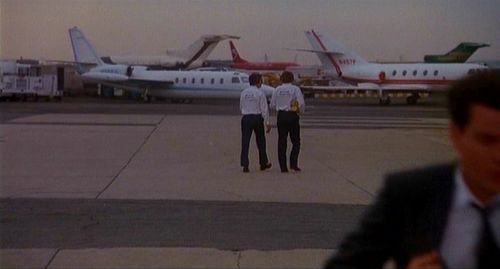 Also two Boeing 727s behind the corporate jets and perhaps an orange Boeing 737.

Bud's father works as a mechanic and trade union leader for Bluestar, a fictional small airline. Bud uses his inside knowledge to get his foot in the door with Gekko and they take over the company together. In this scene Bud goes to meet his father who is working on the engine of the plane in the background. Registration N4550T, c/n BAC.135 built in 1968.
Additionally, the aircraft closest to the camera in this first screenshot seems to have the registration N901AX. If this is accurate, it is a McDonnell Douglas DC-9-32 built in 1969 with c/n 47381. 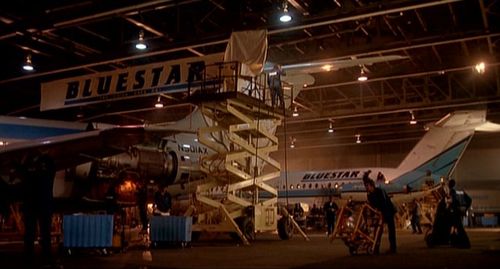 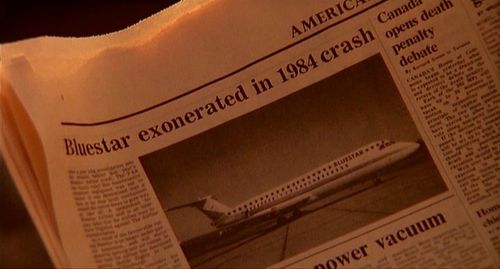 Appears in one scene, we only see the interior. It looks pretty large for a private jet, but then Gekko is filthy rich. Most likely a set rather than a real aircraft. 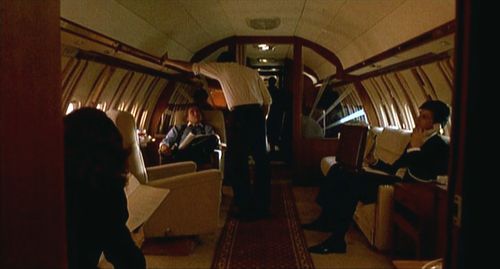