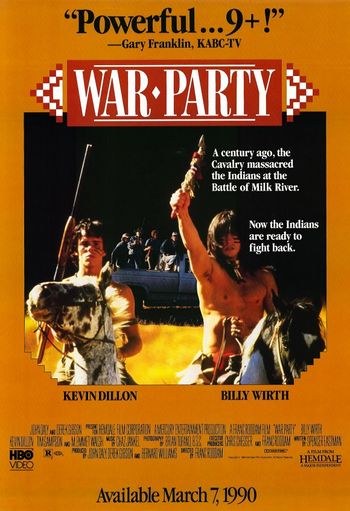 A group of re-enactors attempt to stage a hundred year anniversary battle between US Cavalry and Blackfeet Indians. Unfortunately racial hostilities and a real gun lead to some all too real casualties, and three young Blackfeet men are caught in the middle. The film follows their flight for freedom in the face of an angry community which has mistakenly blamed them for the violence. 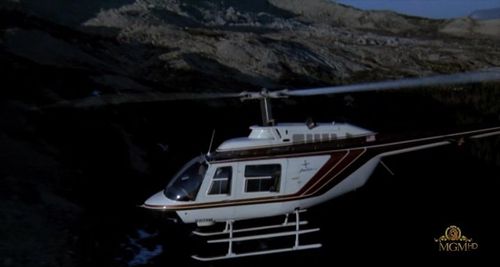 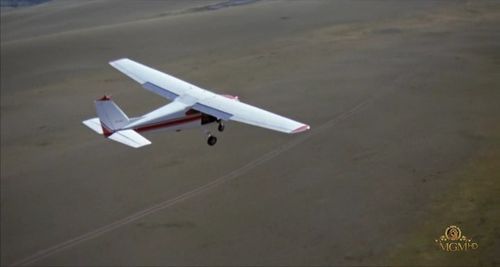 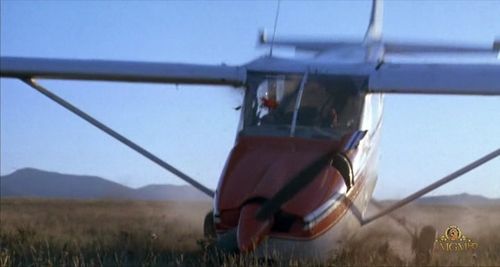 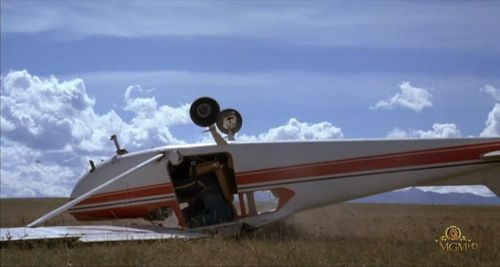 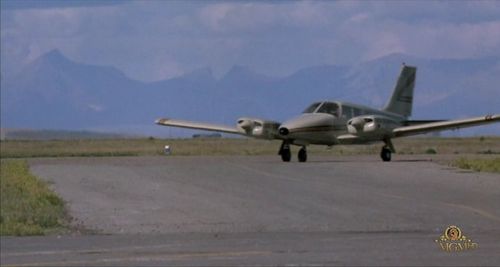